Coffee is among the most popular drinks in the world and has been linked to a reduced risk of ailments, including Parkinson’s disease, type 2 diabetes, gallstones and several types of cancers. 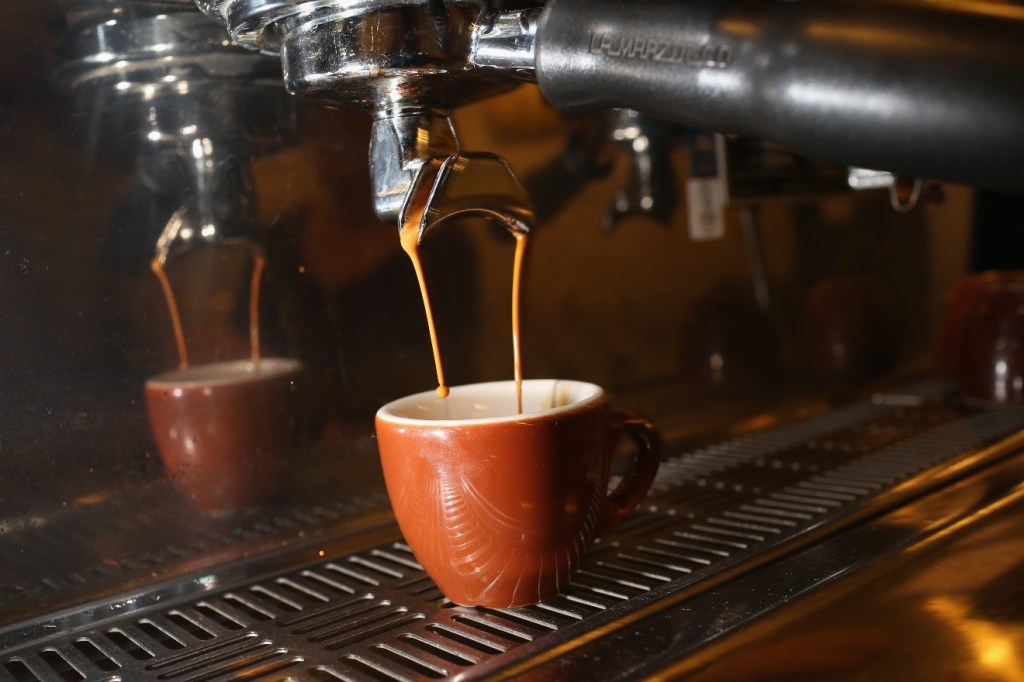 But having way too much of the morning pick-me-up could have an adverse effect on brain health over time, according to a new study led by the University of South Australia.

TASTY SNACK OR HEALTHY SNACK? HOW DOES YOUR BRAIN AFFECT WHAT YOU CHOOSE?

SCIENTISTS INVENT PACEMAKER THAT DISSOLVES IN YOUR BODY

Researchers behind the study published in the journal Nutritional Neuroscience assessed the effects of coffee on the brain among more than 17,700 participants between the ages 37 and 73.

They found that participants who consumed more than six cups of coffee each day had a 53-percent increased risk of dementia and smaller total brain volumes compared with those who consumed one to two cups a day.

“This is the most extensive investigation into the connections between coffee, brain volume measurements, the risks of dementia, and the risks of stroke – it’s also the largest study to consider volumetric brain imaging data and a wide range of confounding factors,” Kitty Pham, the study’s lead author, said in a release.

“Accounting for all possible permutations, we consistently found that higher coffee consumption was significantly associated with reduced brain volume – essentially, drinking more than six cups of coffee a day may be putting you at risk of brain diseases such as dementia and stroke,” Pham said.

Healthy adults are advised to limit their daily coffee intake to about four or five cups, which is roughly 400 milligrams of caffeine, according to the Food and Drug Administration.

Dementia is a degenerative brain condition that impairs the ability to remember, think or make everyday decisions. An estimated 5 million adults age 65 and older in the U.S. had dementia in 2014, and that number is expected to hit nearly 14 million by 2060, according to the Centers for Disease Control and Prevention.

It’s worth noting that researchers have long debated the health effects of coffee, as nutritional research can be incredibly complicated.

Previous studies have found drinking three to five cups of coffee per day may help protect against Alzheimer’s disease.