Turns out, eating at least half a serving per day of foods that are high in flavonoids may lead to a 20-percent lower risk of cognitive decline. Flavonoids are pigment compounds that are naturally found in plants and have antioxidant and anti-inflammatory properties. 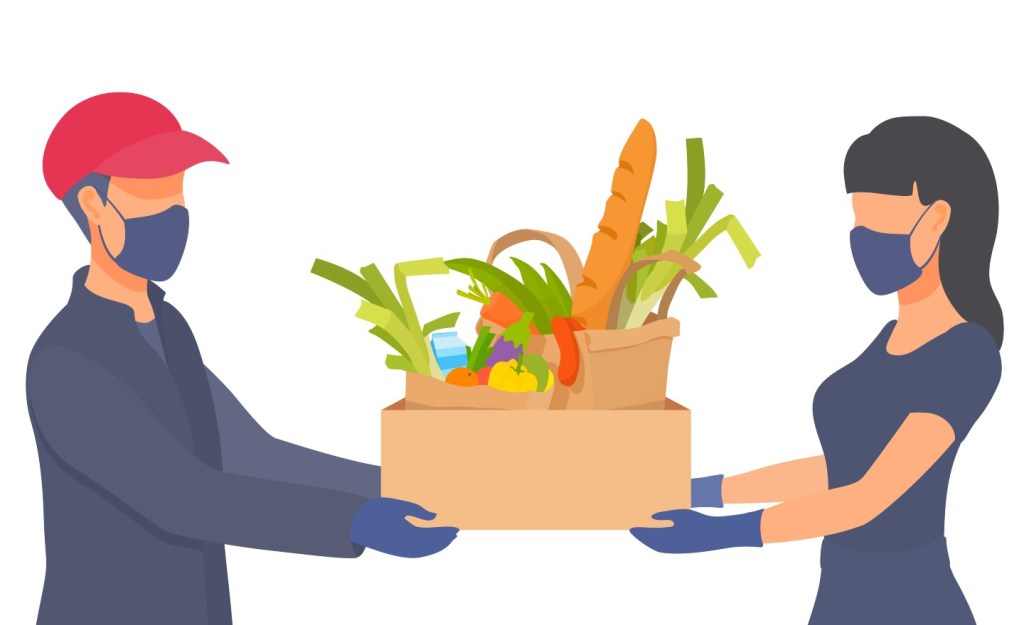 In a study published in Neurology, researchers looked at data from nearly 50,000 women who were taking part in the long-term study called Nurses’ Health Study (NHS), which ran from 1984 to 2006, and about 27,800 men from the Health Professionals Follow-up Study (HPFS), which ran from 1986 to 2002.

The team looked for associations between dietary flavonoids and subjective cognitive decline (SCD), which was assessed twice during the NHS and HPFS. Flavonoids are found in foods like strawberries, oranges, grapefruits, bananas, eggplants, peppers and apples.

“There is mounting evidence suggesting flavonoids are powerhouses when it comes to preventing your thinking skills from declining as you get older,” said Walter Willett, the study’s author, from Harvard University in a press release. “Our results are exciting because they show that making simple changes to your diet could help prevent cognitive decline.”

Although there is the caveat that the people in the study also self-reported their diets and what they ate, the experts are hopeful that this study provides useful information.

“The people in our study who did the best over time ate an average of at least half a serving per day of foods like orange juice, oranges, peppers, celery, grapefruits, grapefruit juice, apples and pears,” Willett said.

The study doesn’t look into mechanisms for how these foods might be helping with brain health.

“While it is possible other phytochemicals are at work here, a colorful diet rich in flavonoids—and specifically flavones and anthocyanins—seems to be a good bet for promoting long-term brain health,” said Willett. “And it’s never too late to start, because we saw those protective relationships whether people were consuming the flavonoids in their diet 20 years ago, or if they started incorporating them more recently.”

STUDY SUGGESTS THIS GAME COULD DELAY THE PROGRESSION OF DEMENTIA

EVEN ONE NIGHT OF SLEEP LOSS AFFECTS MENTAL AND PHYSICAL HEALTH, ACCORDING TO A NEW STUDY

TRUMP SLAMMED BY HIS OWN FORMER HHS SECRETARY OVER PRIVATE VACCINATION