Bill Gates had a message during his sit-down interview with Jeremy Hunt, former secretary of state for health and social care and current U.K. chair of the Health Select Committee – world leaders should prepare for bioterrorist attacks. 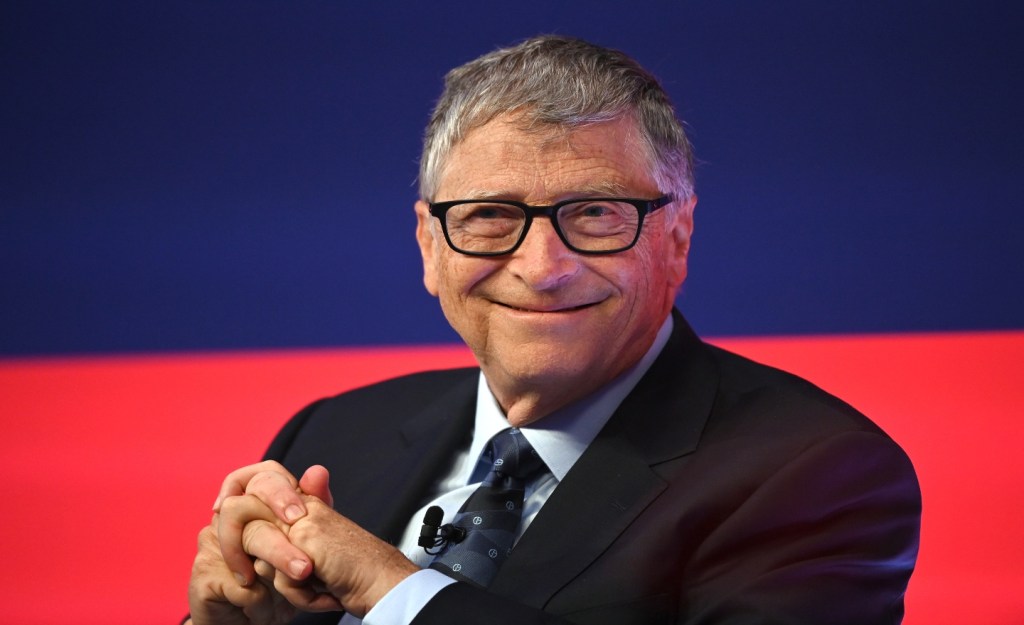 In attendance at Cop26 on Tuesday, Gates warned international authorities, including the World Health Organization, that bioterrorism is imminent and the best course of action is to play “germ games,” Sky News reported.

“Germ games,” according to The Science Times, is when government agencies practice scenarios of another pandemic catastrophe.

The billionaire says governments and agencies like the World Health Organisation Pandemic Task Force should invest billions to practice “playing with germs.”

“It’ll take probably about a billion a year for a pandemic Task Force at the WHO level, which is doing the surveillance and actually doing what I call ‘germ games’ where you practice,” Gates said.

Six years ago, Gates also warned that an infectious virus was likely to kill millions of people across the globe.

“You say, OK, what if a bioterrorist brought smallpox to 10 airports? You know, how would the world respond to that?” he continued.

“There’s naturally-caused epidemics and bioterrorism-caused epidemics that could even be way worse than what we experienced today and yet, the advances in medical science should give us tools that, you know, we could do dramatically better.”

Gates noted that such a doomsday prep would require the U.S. and the U.K. to spend “tens of billions” on research and development (R&D) on the next pandemic, Sky News reported.

As Changing America previously reported, Gates is well known to have predicted during a 2015 Ted Talk that an infectious virus was likely to kill millions of people across the globe five years prior to COVID-19.

ISRAELI MINISTER OUTRAGED WHEN HER WHEELCHAIR IS DENIED ENTRY TO COP26

BIDEN ADMINISTRATION CONSIDERING GIVING $450,000 PER PERSON TO IMMIGRANTS SEPARATED AT THE BORDER