Neuroscientists are interested in studying how exposure to stress leads to changes in the brain that result in depression. According to one theory, deterioration of certain regions of the brain may lead to depression, and this deterioration can be caused by physical or psychological stress. One group of researchers has started to examine how psychological stress may lead to deterioration of the hippocampus region of the brain in mice, with important implications for how it could happen in humans as well. 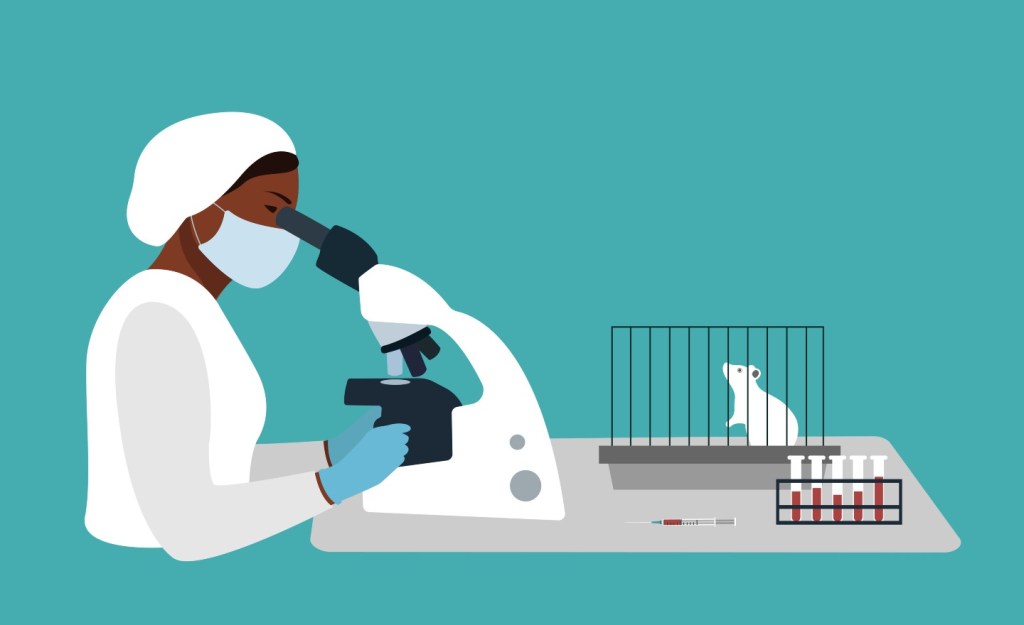 “The number of individuals suffering from depression has been on the rise the world over,” says one of the lead authors on the study Akiyoshi Saitoh from Tokyo University of Science in a press release. “However, the detailed pathophysiology of depression still remains to be elucidated. So, we decided to focus on the possible mechanism of psychological stress in adult hippocampal neurogenesis, to understand its role in depressive disorders.”

In the experiment published in the journal Behavioural Brain Research, the researchers exposed mice to “chronic vicarious social defeat stress,” which means the mice experienced another mouse’s defeat repeatedly.

The researchers found that mice became stressed and new neurons had decreased survival rate in the regions of the hippocampus that are related to sensory perception and memory. Compared to non-stressed mice, other factors in the stressed mice were similar, such as cell growth, differentiation and maturation. The mice that got stressed were able to recover their cell survival rate after being given the antidepressant fluoxetine.

This study is a step further to understanding the pathology and physiology of depression. “We have found out that chronic mental stress affects the neurogenesis of the hippocampal dentate gyrus,” says Toshinori Yoshioka at the Tokyo University of Science in the press release. “Also, we believe that this animal model will play an important role in elucidating the pathophysiology of depression, and in the development of corresponding novel drug.”

WHY YOUR DEFINITION OF HAPPINESS IS PROBABLY MAKING YOU UNHAPPY

HARVARD’S HAPPINESS EXPERT SHARES THE TWO SECRETS TO BEING HAPPY

WHAT IS ‘HYBRID IMMUNITY’ AND WHY DOES IT MATTER?

‘FAT CAN BE FIT’: PHYSICAL FITNESS RATHER THAN WEIGHT LOSS SHOULD BE FOCUS, SAYS STUDY

HEART RATES SYNC UP WHEN LISTENING ATTENTIVELY TO STORIES