This company wants to bring the ‘mother cannabinoid’ to the masses

In the last several years there has been a rise in diversity and accessibility of cannabis-derived products for health and wellness. Cannabinoids are a group of chemical compounds in cannabis that are of interest to health experts, and include tetrahydrocannabinol (THC) which is the psychoactive compound.

There are more than 100 cannabinoids altogether. The most commonly known for its health and wellness uses is cannabidiol (CBD), which is not psychoactive. CBD is commonly used to treat pain, anxiety and insomnia.

Since it is found naturally in cannabis plants, the cannabinoids need to be extracted to be used or added to other products. Isolating and purifying cannabinoids from the plant matter can be a laborious process that involves large amounts of plant matter. But modern techniques like biosynthesis could change that.

Biosynthesis is the process of modifying an existing chemical-producing pathway in a microbe so that it produces a target compound. The machinery in the microbes already exists to be able to create compounds. Researchers study how to adapt those systems so that they can grow microbes to make compounds that are useful to humans.

Biosynthesis typically involves algae, bacteria, yeast or other fungi, with advantages and disadvantages for each. The microbes are put through a fermentation process where it can multiply and go through the process of making the target compounds. Then the solution goes through purification and isolation processes that result in the final product.

Biosynthesis technology has been around for some time and has been used to make fuels and drugs like insulin. However, it can be a lengthy process to get the pathways right, and the microbes do require certain conditions to grow. Recently, there has been an increase in using biosynthesis to produce cannabinoids.

WHAT YOU NEED TO KNOW ABOUT CORONAVIRUS RIGHT NOW

HOW DID THE UK GET THE CORONAVIRUS VACCINE BEFORE THE US?

FORMER ALABAMA STATE SENATOR DIES OF COVID-19, LAST WORDS ARE ‘WE MESSED UP’

CREO is one of the first companies that tried to make cannabinoids through biosynthesis. Started in 2016, the company has developed a biosynthetic process that has been industrialized to produce cannabigerol (CBG).

Normally, it can take decades for scientific findings to go from the lab to the consumer. But Roy Lipski, CEO of CREO, has a track record of bringing scientific research to industry that has helped him get cannabinoids closer to reaching people who could benefit from the health effects. Previously, he started companies that developed sustainable fuels. He had been exploring the possibilities with biosynthesis when an idea struck him to combine that with his friends’ advice to look into cannabinoids.

Lipski partnered with Ramon Gonzalez, a researcher in biomedical engineering at the University of South Florida, and Genomatica, a company that has successfully industrialized scientific processes in the past. 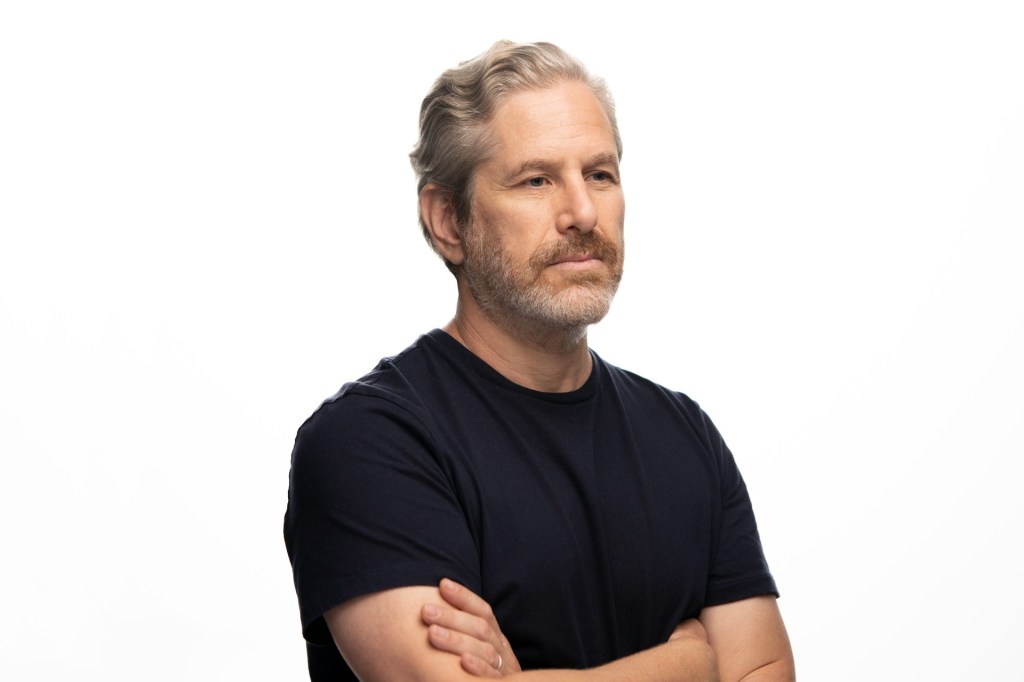 CREO uses bacteria in its CBG biosynthesis process, which uses the natural pathways in the bacteria to insert the instructions to produce CBG.

CBG is considered the “mother cannabinoid” because all other cannabinoids are derived from it. This means that when making cannabinoids, you have to make CBG first anyway to get to any of the other cannabinoids. Turns out, it is also currently one of the most expensive cannabinoids because it is rare within the cannabis plants. “It takes thousands of pounds of biomass to create small amounts of CBG isolate,” says James Rowland, who is CEO of CBG company Steve’s Goods, to Forbes.

But there is plenty that we have yet to know or understand about the health effects of CBG. With biosynthetic CBG, that opens doors for what can be done with CBG and at a lower cost. Enabling research and development is one of the main goals for the company, says Lipski. Since CBG is rarely naturally occurring, making it through biosynthesis will give researchers the access they need to study CBG and its effects.

The company plans to develop other cannabinoid isolates. Although there aren’t currently plans for making the already popular CBD, Lipski sees the potential in expanding the number of cannabinoids available for research and use. Experts think that there’s a huge range of possibility for cannabinoids in health and wellness, and there’s much we don’t know yet about most of them. There’s also evidence to suggest that using them in different combinations could be a strategy to explore as well.

“Our mission is to help bring cannabinoids to every household,” says Lipski. He believes we need more focus on taking science and making it real because many problems that society suffers today can be alleviated.

CORONAVIRUS EPIDEMIC WAS SPREADING IN US LAST CHRISTMAS, LONG BEFORE IT WAS IDENTIFIED IN CHINA, NEW STUDY FINDS

SEVERAL DIFFERENT TYPES OF DEPRESSION ARE SET TO COLLIDE THIS WINTER