Fauci: 99 percent of Americans who died of COVID-19 last month were unvaccinated

There is a strong correlation between not getting vaccinated and dying inside a hospital because of COVID-19, according to the country’s top public health official. 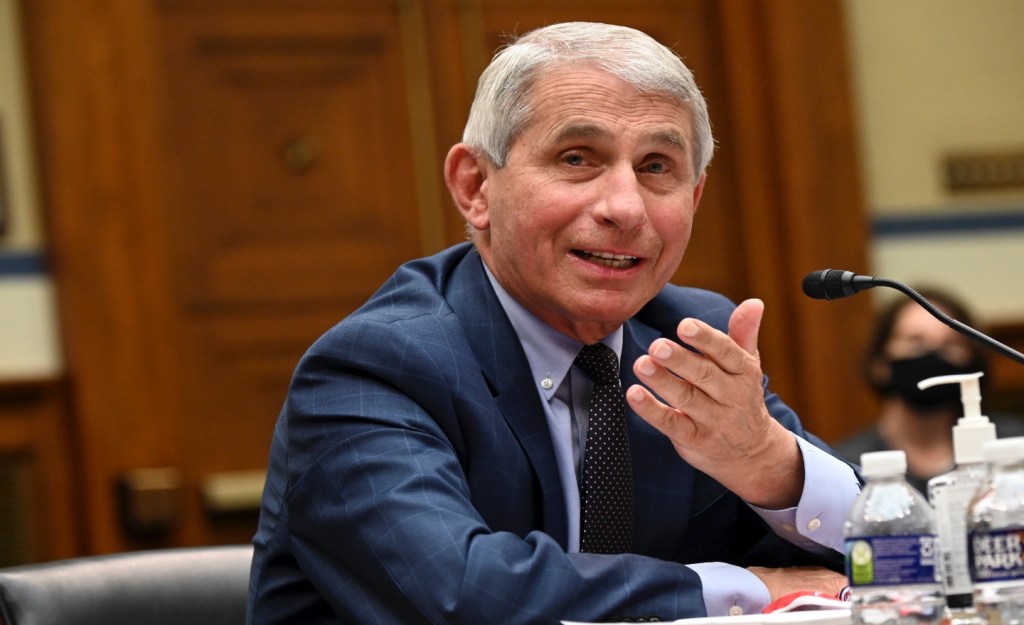 Most of the people who died from COVID-19 were unvaccinated, said Anthony Fauci, the director of the National Institute of Allergy and Infectious Diseases and President Biden’s chief medical adviser, The Guardian reported.

In June, more than 9 out of 10 Americans, or 99.2 percent, of those who died from COVID-19 had not gotten vaccinated.

In Maryland, 100 percent of patients diagnosed with COVID-19 who died were not vaccinated, with 93 percent of those with new cases or those being hospitalized also are unvaccinated, The Washington Post reported.

With the rise of the new delta variant in certain regions, the urgency of getting vaccinated has been placed in the spotlight once again.

The new variant accounts for 50 percent of the nation’s newest cases, and in some regions it dominates 80 percent of new cases, the Centers for Disease Control and Prevention (CDC) reported in a statement.

The delta or B.1.617.2 variant was first identified in India in December 2020. While current vaccines were not designed to combat this variant, experts say they provide some protection as opposed to not being vaccinated.

President Biden, whose initial goal was to encourage 70 percent of the adult population to receive one vaccination shot by the Fourth of July — which wasn’t quite realized — has reiterated the importance of getting vaccinated

“We can’t get complacent now,” he said during a press briefing. “Millions of Americans are still unvaccinated and unprotected. And because of that, their communities are at risk, their friends are at risk, the people they care about are at risk.”

Data from the CDC shows that about 67 percent of American adults aged 18 or older have received at least one dose of the vaccine, and about 59 percent are fully vaccinated.

The data also reveals that most of the people getting vaccinated are from coastal states on the West Coast and in the Northeast, while southern states are the most resistant.

Vaccine hesitancy is a political issue, stemming from one’s distrust in their government or media, or the belief that receiving life-saving vaccines or practicing socially distancing favors one political party over the other, according to a WaPo-ABC poll.

“The solution is the vaccinations,” said Asa Hutchinson, Republican governor of Arkansas, which has one of the lowest vaccination rates in the country, on CNN’s State of the Union on Sunday. “We’re in a race against this Delta variant, which spreads very fast, and every state is going to be faced with this.”

THE DELTA VARIANT IS SPIKING IN THESE FOUR US STATES

RESEARCHERS PINPOINT POSSIBLE SIGN YOU HAVE COVID-19 AFTER BEING VACCINATED