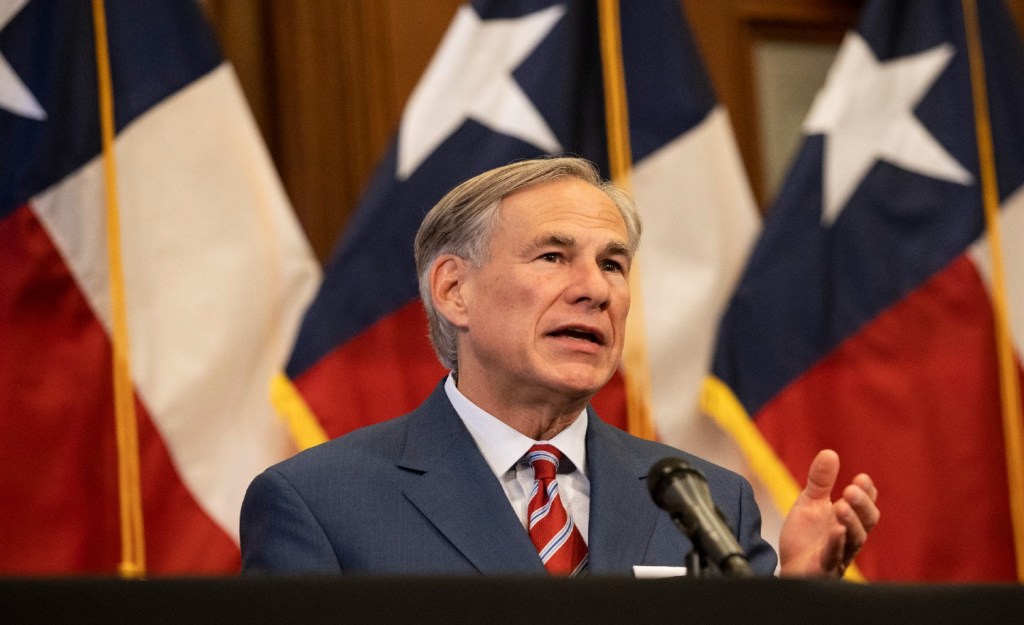 The governor, who is recovering after testing positive for the virus, added to the state legislature’s special session the issue of whether a state or local entity possesses the authority to issue such a mandate.

“Vaccine requirements and exemptions have historically been determined by the legislature, and their involvement is particularly important to avoid a patchwork of vaccine mandates across Texas,” Abbott said in a statement.

Yet Abbott made exemption for nursing homes and assisted living facilities.

WHAT YOU NEED TO KNOW ABOUT CORONAVIRUS RIGHT NOW

AMERICAN ‘ARCHBISHOP’ IS DISTRIBUTING BLEACH AS ‘MIRACLE CURE’ FOR COVID-19

EVIDENCE MOUNTS THAT DELTA VARIANT IS DANGEROUS FOR KIDS

Full approval of Pfizer’s vaccine has led to speculation that an increasing number of localities and institutions could begin mandating vaccination.

“There are universities and businesses that have been considering putting in vaccine requirements in order to create a safer workplace or a learning environment,” U.S. Surgeon General Vivek Murthy said prior to the Pfizer-BioNTech approval.

“I think this announcement from the FDA would likely encourage them and make them feel more comfortable in putting some requirements in place,” he added.

Our country is in a historic fight against the coronavirus. Add Changing America to your Facebook or Twitter feed to stay on top of the news.

Texas reported more than 21,000 new COVID-19 cases and 249 deaths in the past day, according to Johns Hopkins University data. Nearly 48 percent of the state’s population is fully vaccinated.

TRUMP SLAMMED BY HIS OWN FORMER HHS SECRETARY OVER PRIVATE VACCINATION

WHAT YOU NEED TO KNOW ABOUT THE LAMBDA CORONAVIRUS VARIANT

SOME AMERICANS ARE GETTING VACCINATED SECRETLY BECAUSE THEY FEAR BACKLASH