The next time you decide to order fast food instead of making dinner at home, you might want to reconsider. A new study shows many popular fast food items carry toxic plastics that are known to cause a host of health problems. 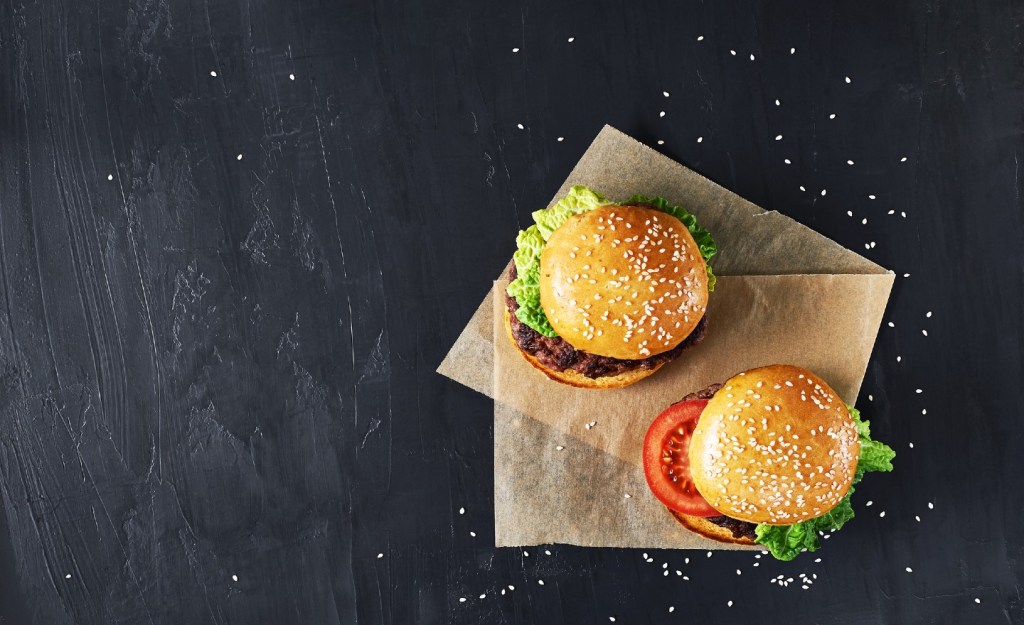 Known as phthalates, this chemical is used as a plasticizer, increasing the durability of lots of different plastics. According to the Centers for Disease Control and Prevention (CDC), phthalates are used in hundreds of products from packaging, vinyl flooring, soaps, shampoos and more. Because of this, CDC researchers have found measurable levels of phthalates to be widespread in the general population.

That could be dangerous, as separate studies have linked phthalate exposure to reproductive disorders and fertility issues, as well as asthma and cognitive development issues.

Now, a new, first of its kind study was published Wednesday by the Journal of Exposure Science & Environmental Epidemiology that physically tested popular fast food items. The study indicated that fast food chains may be the biggest culprit of phthalate contamination. Americans spend at least 50 percent of their food budget on restaurant meals and fast food chains use a lot of plastic packaging. Food is also handled by workers wearing plastic gloves, making those who consume fast food especially vulnerable.

The results found that foods containing meat had higher chemical concentrations than non-meat items. Hamburgers sampled had the highest levels of phthalates, followed by burritos. Cheese pizza and fries had the lowest concentration of nearly all chemicals.

Researchers also tested the plastic gloves worn by fast food workers and found traces of chemicals on those too.

CRIMINAL CHARGES NOT OUT OF THE QUESTION IN FATAL SHOOTING ON MOVIE SET, DA SAYS