View all Load more
Past Event

Still reeling from the COVID-19 health crisis, Americans face an uncertain post-election future. As the next administration sets its recovery agenda, housing could be a critical piece of the puzzle.

With the new year, homeowners will be facing the pinch of an economic crisis, the expiration of moratoriums, and the fear of foreclosures that could further exacerbate the homeownership gap. Additionally, the increased cost of home building could mean increased price points for homebuyers and an added hurdle for first-time buyers.

What will the immediate future and the next four years look like in terms of our national housing policy? Where should our priorities lie and what can we expect from the next administration?  How do we create a path to homeownership for underprivileged communities and encourage first-time buyers?

The Hill will convene housing leaders and policymakers for a timely conversation on the future of housing affordability in America.

Additional speakers to be announced. 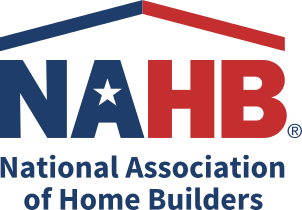