Trump: Only George Washington has done more than me on judges 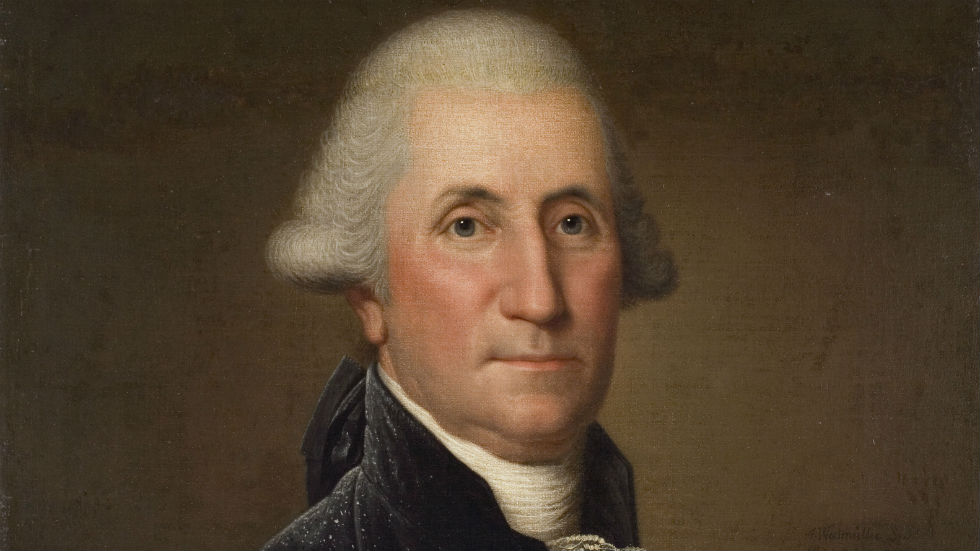 By John Solomon and Buck Sexton

President Trump says only one president has put more judges on the bench than him: George Washington.

“We’ll have more judges put on than any other president other than one. Do you know who the one is?” the president asked his interviewers from Hill.TV on Tuesday afternoon.  “George Washington. Percentage wise.”

Then after nearly a momentary pause he spouted out one way he could surpass America’s first president.

“I’ll have more than him too, but percentage wise” Washington wins, he joked.

“You know I have 145 [judges nominated], plus hopefully two Supreme Court judges. And that’s assuming nobody leaves the bench which they will over the next period of time. It’ll be number one.

“I often say, ‘Who has highest percentage of federal judges.’ They say, ‘You do.’ I’ll say, ‘No, no.  I got killed.’ They said, ‘George Washington’ … because he appointed a hundred percent of the judges.”

As the first commander-in-chief, Washington was tasked with appointing the entire Supreme Court. During his presidency, he tapped 38 U.S. federal judges — including 10 appointments to the high court — during a time when the judiciary system was in its infancy.