Sign up to receive the 12:30 Report right to your inbox: http://bit.ly/2kjMNnn

The Hill’s 12:30 Report — Sponsored by Pfizer — Trump expected to exit Iran deal | What to watch for in 2 p.m. speech | Why Blankenship primary win would be nightmare for GOP | Tuesday’s key primaries to watch | Why few think Trump will sit down with Mueller | NY AG resigns after abuse allegations | Governor taps replacement | Ryan meets with House chaplain

The Art of the Iran Deal: 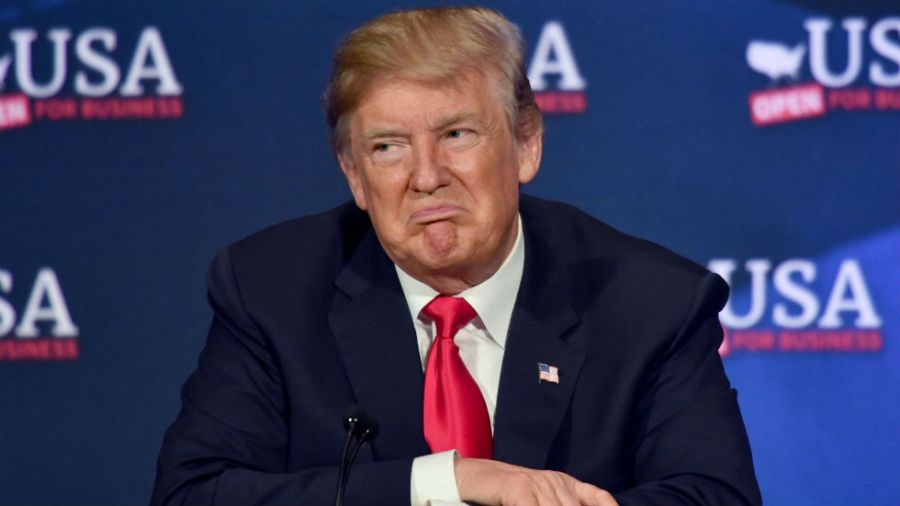 President Trump is expected to announce that the United States is withdrawing from the Iran nuclear deal, meaning the U.S. will reimpose sanctions against Tehran. More from The Hill’s Jordan Fabian: http://bit.ly/2K3IyGf 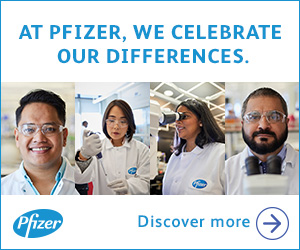 CONTEXT AND WHAT TO KNOW:

Was this expected?: Yes — Trump has long referred to the Iran deal as the “worst deal ever.” On the 2016 campaign trail, Trump promised to pull out of the deal that former President Obama negotiated. European allies also tried to negotiate a side deal to address Trump’s concerns about Iran, such as its missile activity and interventions in the Middle East. But those efforts faltered.

Details of this afternoon’s announcement: Trump is expected to announce his decision at 2 p.m. EDT in the Diplomatic Room. Livestream: http://bit.ly/2wtp1xg

Specifics of the announcement: Unclear. It’s also unclear how long it will take to reimpose sanctions.

What this means for Iran: The Iran deal was made with six other countries and the European Union. If the deal falls apart with the other signatories, Iran could resume nuclear testing. And if that happens: Trump hasn’t said how the U.S. will handle Iran’s nuclear ambitions without the deal.

The deadline Trump imposed for his decision: May 12.

It’s Tuesday. I’m Cate Martel with a quick recap of the morning and what’s coming up. Send comments, story ideas and events for our radar to cmartel@thehill.com, @CateMartel and on Facebook.

New York’s attorney general is the next to join the #Bye movement:

The allegations from two of the four women: “They allege that he repeatedly hit them, often after drinking, frequently in bed and never with their consent … both say that they eventually sought medical attention after having been slapped hard across the ear and face, and also choked … both say that he threatened to kill them if they broke up with him. (Schneiderman’s spokesperson said that he ‘never made any of these threats.’)”

Why this is especially disturbing: Schneiderman has been one of the most outspoken figures in the “Me Too” movement.

AND WITHIN THREE HOURS, SCHNEIDERMAN RESIGNED: Eric Schneiderman said in a statement: “While these allegations are unrelated to my professional conduct or the operations of the office, they will effectively prevent me from leading the office’s work at this critical time. I therefore resign my office, effective at the close of business on May 8, 2018.” http://bit.ly/2I4AioT

LATEST WITH THE MUELLER INVESTIGATION

So real talk, what are the chances Trump sits down with Mueller?:

Pretty low. Via The Hill’s Niall Stanage, “President Trump insisted a few days ago that he would ‘love to’ speak to Robert Mueller‘s team of investigators — but it’s becoming harder to find anyone in Washington who believes him. Behind-the-scenes: “People in Trump’s orbit acknowledge that the attacks on Mueller are a way of preparing the ground for the president to refuse an interview, and to make such a decision as politically palatable as possible.” What would need to happen for Trump to meet with Mueller: http://bit.ly/2rtiehj

President Trump tweeted early this morning that he was about to have a call with Chinese President Xi Jinping about North Korea and trade. Keep in mind — timing: The scheduled conversation comes after Xi reportedly met with North Korean leader Kim Jong Un yesterday and today in one of China’s northeastern provinces. http://bit.ly/2wkrCJO

A ‘come to Jesus’ meeting, if you will:

House Speaker Paul Ryan (R-Wis.) said he met with House Chaplain Patrick Conroy to discuss “how to improve the services going forward.” Back story: Ryan asked for Conroy’s resignation, but Conroy publicly fought back and will remain in his post. Ryan claimed that he had sought the resignation because lawmakers’ pastoral needs were not being met. But Conroy said Ryan’s chief of staff suggested it was time for a non-Catholic to fill the post. http://bit.ly/2rrMGIs

Tidbit –What Ryan told Republicans about the chaplain’s resignation:

Via The Hill’s Melanie Zanona, “Speaker Ryan told the GOP conference this morning that he thought it was the right thing to do to dismiss Chaplain, but he also thought it was right to accept Chaplain’s withdrawal of resignation letter last week after all the ‘controversy’, said one lawmaker.” http://bit.ly/2rtK24T

Oh so you’re saying I didn’t personally write that? Hmm.:

Via The Hill’s Brooke Seipel, a booklet published yesterday as part of first lady Melania Trump‘s “Be Best” campaign copied a document first published by the Federal Trade Commission (FTC) during the Obama administration. How we know: Internet archives. Screenshots: http://bit.ly/2rsQauo

Reaction from the first lady’s office: In a statement, they criticized “opposition media” for focusing on the booklet. “Mrs. Trump agreed to add Be Best branding and distribute the booklet in an effort to use her platform to amplify the positive message within,” the statement said.

Back story: Yes, bombs have been dropped to try to stop lava. Full story: https://cnn.it/2I2AKUM

The House and Senate are in today. President Trump and Vice President Pence are both at the White House today.

1 p.m. EDT: The House Oversight and Government Reform Committee is holding a hearing on the 2020 census. Details: http://bit.ly/2K3Zjky

Why the GOP is really nervous: Former coal CEO Don Blankenship — who was in prison a year ago — could be the Republican candidate to win today and take on Sen. Joe Manchin (D-W.Va.) in the general election. The chances that could happen: Uncomfortably high. The latest: http://bit.ly/2rofp1J

7 p.m. EDT Thursday: President Trump and Vice President Pence are holding a reelection rally in Elkhart, Ind. Keep in mind: This rally was scheduled for South Bend, but was changed yesterday to Elkhart. http://bit.ly/2K2NwTC

May 18: Netflix releases season two of its controversial series “13 Reasons Why.” Why it’s controversial: The show depicts a teenage girl who takes her own life and leaves 13 tapes to explain why. Details: http://bit.ly/2I6nEG6

Talk of the entertainment world:

Last night, the New York’s Metropolitan Museum of Art held its annual gala. Skipping to what everyone cares about — photos of everyone’s outfits: https://bzfd.it/2rssnvh

And because you made it this far, here’s a dog getting a ride on a bike, but thinks he’s the one peddling. You are helping!: http://bit.ly/2rr0kfM