The Hill’s 12:30 Report: Some good news on the vaccine front

Some good news on the vaccine front: 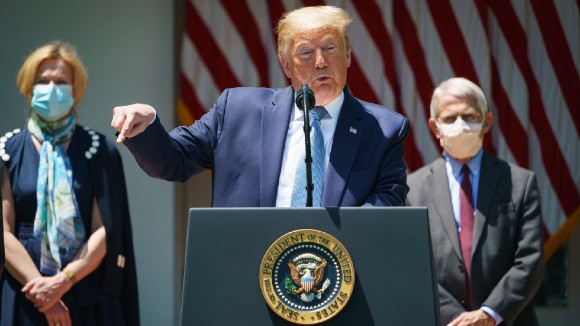 Via The Hill’s Peter Sullivan, Moderna, a biotech company working on a vaccine, is reporting “positive” data in an early clinical trial. https://bit.ly/2Zfw0Xl

Details: “The company said early data from a phase one clinical trial showed that people given the potential vaccine generated an immune response similar to that in people who had recovered from the disease. The levels of neutralizing antibodies were ‘at or above’ the levels seen in blood samples from people who have recovered from coronavirus, Moderna said in a statement.”

Yes, but, “That early result is only from the first eight participants in the trial.”

Everything we know about the trial: https://bit.ly/2Zfw0Xl

THE STOCK MARKET SOARED AFTER THAT NEWS:

After the news of a potential COVID-19 vaccine, “The Dow Jones Industrial Average gained more than 750 points as the market opened Monday, rising more than 3.2 percent. The S&P 500 rose 2.6 percent and the Nasdaq composite rose 1.8 percent.” https://bit.ly/3g6EjuD

Via Stat News’s Nicholas Florko and Damian Garde, “With remdesivir, Gilead finds itself at strategic crossroads, with its reputation (and far more) at stake.” https://bit.ly/3698M6B

The Pensacola shooter had ties to Al Qaeda:

Details: “The F.B.I. found that the gunman, Second Lt. Mohammed Saeed Alshamrani, a Saudi Air Force cadet training with the American military, had communicated with a Qaeda operative who had encouraged the attacks, according to the two officials.”

It’s Monday. I’m Cate Martel with a quick recap of the morning and what’s coming up. Send comments, story ideas and events for our radar to cmartel@thehill.com  — and follow along on Twitter @CateMartel  and  Facebook.

Details and how to RSVP for “A National Virtual Summit on Advancing the American Economy”: https://bit.ly/3fZPLb4 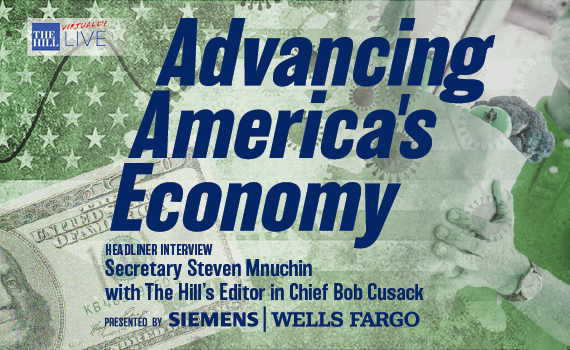 It’s Monday morning. Do you know what your president is tweeting?:

By the way, this is President Trump’s pinned tweet right now. 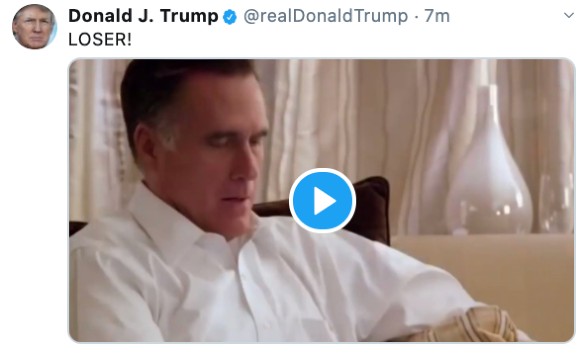 New report — airing the dirty laundry, so to speak:

Via NBC’s Josh Lederman and Andrea Mitchell, “The State Department inspector general, [Steve Linick], who was removed from his job Friday was looking into whether Secretary of State Mike Pompeo made a staffer walk his dog, pick up his dry cleaning and make dinner reservations for Pompeo and his wife, among other personal errands, according to two congressional officials assigned to different committees.” https://nbcnews.to/3cMxZGo

HOW THE FIRING PUTS MIKE POMPEO’S ACTIONS UNDER SCRUTINY:

“McConnell vowed last month that the Senate would continue to vote on judicial nominees despite the coronavirus pandemic. Democrats have fumed over the GOP leader’s decision to bring the Senate back to Washington, D.C., without coronavirus-related items set for the floor. In addition to the judicial nominations, the Senate is also expected to vote on James Trainor III’s nomination to be a member of the Federal Election Commission.”

Coronavirus: “Though House Democrats passed their fifth coronavirus bill last week, the Senate is not expected to take up legislation until at least June. Leadership in both parties told The Hill that they did not expect an agreement until next month.”

Biden: “Sen. Ron Johnson (R-Wis.) has scheduled a vote for Wednesday in the Homeland Security and Governmental Affairs Committee on what, if he’s successful, would be the first subpoena in his months-long probe into Hunter Biden and Ukraine gas company Burisma Holdings … Johnson has denied that his investigation is political, but he’s also argued that his findings — he has said he wants to release an interim report this summer — should be of interest to Democratic voters.”

Context and details for each: https://bit.ly/3g0vGBD

CRITICS SAY TRUMP AND CONGRESS ARE FUMBLING THE COVID-19 RESPONSE:

Via The Hill’s Mike Lillis, “Ten weeks after President Trump signed the first coronavirus relief bill into law, many economists, business groups, lawmakers and labor advocates contend the multitrillion-dollar response has been insufficient, misguided or both.” How so: https://bit.ly/3cTZGgk 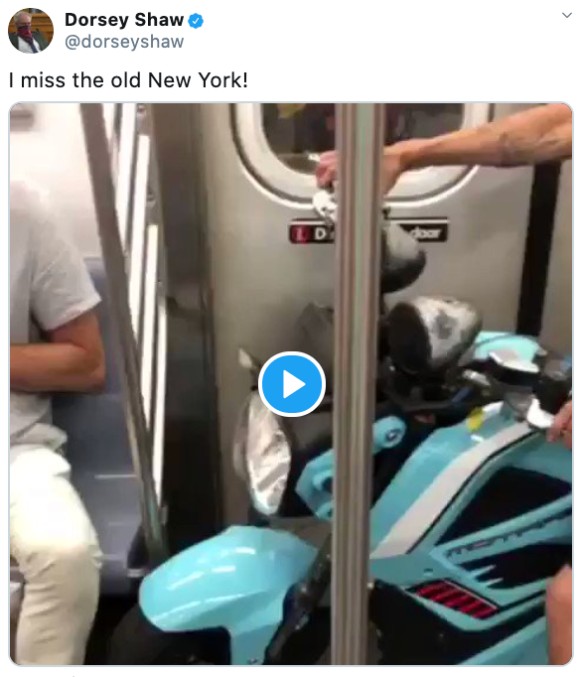 This is a lot: 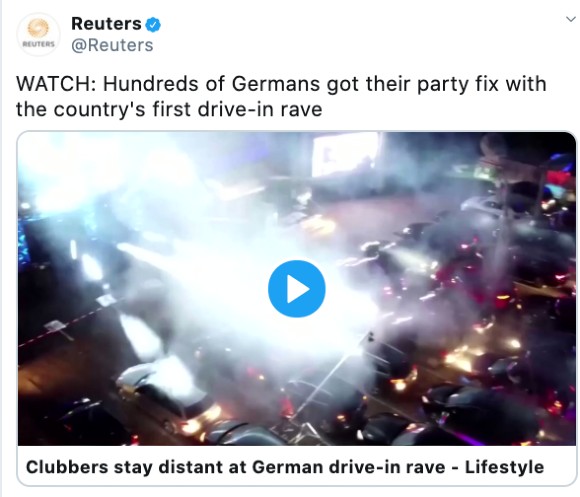 The Senate is in. The House is out. President Trump and Vice President Pence are in Washington, D.C.

5:30 p.m. EDT: The Senate holds a cloture vote on a nomination. Details and the Senate’s full schedule today: https://bit.ly/3dRsYwv

Wednesday, May 20: The Hill Virtually Live is hosting an event on our new digital reality. Accommodating the new normal means an increased reliance on telecommunication networks and an accelerated digitalization of industries. Yet, digital literacy is uneven, as is basic access to the internet. How should policymakers approach the goals of coverage, access, affordability and capacity? Featured speakers: Rep. Suzan DelBene (D-Wash.), FCC Commissioner Michael O’Rielly and others. Details and how to RSVP: https://bit.ly/3dLgfeB

Thursday, May 21: The Hill hosts Advancing the American Economy, a national virtual summit to discuss a responsible reopening of the US economy. Treasury Secretary Steven Mnuchin joins Editor-in-Chief Bob Cusack for a headline interview followed by an afternoon of discussions with leading CEOs and national health experts. Additional speakers to be announced. Details and how to RSVP: https://bit.ly/2X61LiS

Keep the zoo-animals-taking-field-trips content coming. It will never get old:

Penguins at the Kansas City Zoo took a field trip to the local art museum. Photos and video — this is quality content: https://bit.ly/3fXyNKt

I am cackling at this photo:

A café in German is handling out pool noodle hats to keep customers socially distant. Photo of the hats: https://cnn.it/2ZezUPX

And because you made it this far, here’s a tired dog who needs a break from her puppies: https://bit.ly/2ZgXgVs