The decision was unanimous: 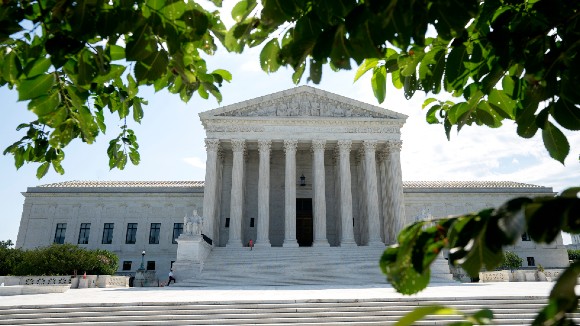 The Supreme Court ruled this morning that states can require their Electoral College representatives to cast their ballots based on their state’s votes. https://bit.ly/2VP5l0O

I.e.: “Faithless electors” can be outlawed.

Excerpt from the opinion: “Nothing in the Constitution expressly prohibits States from taking away presidential electors’ voting discretion as Washington does.”

It’s Monday — welcome back! I’m Cate Martel with a quick recap of the morning and what’s coming up. Send comments, story ideas and events for our radar to cmartel@thehill.com — and follow along on Twitter @CateMartel and Facebook.

Uber is taking over the world:

“The deal, an all-stock transaction worth $2.7 billion, will allow Uber to boost its existing delivery arm, Uber Eats. Postmates offers delivery on a wide variety of restaurants and operates in 4,200 cities. It is particularly popular in Los Angeles, Phoenix and Miami.”

The Dakota Access Pipeline has 30 days to shut down:

A court delivered a win to the tribes opposing the Dakota Access Pipeline (DAPL) this morning, requiring it to shut down in the next 30 days. https://bit.ly/38vPgSV 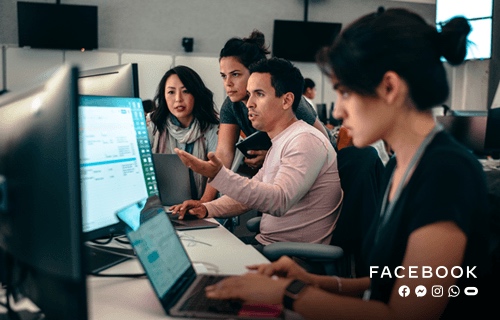 Facebook is taking critical, new steps to protect its platforms and the upcoming election:

President Trump criticized NASCAR this morning for banning Confederate flags from its races. He also slammed Bubba Wallace after a noose was found in his garage stall. https://bit.ly/2O1Z6SZ

Trump tweeted: “Has @BubbaWallace apologized to all of those great NASCAR drivers & officials who came to his aid, stood by his side, & were willing to sacrifice everything for him, only to find out that the whole thing was just another HOAX? That & Flag decision has caused lowest ratings EVER!” Trump’s full tweet: https://bit.ly/38DhMC7

Where and when: Portsmouth International Airport at 8 p.m. EDT on Saturday, July 11

What about safety precautions?: The Trump campaign’s press release mentions, “there will be ample access to hand sanitizer and all attendees will be provided a face mask that they are strongly encouraged to wear.”

Where New Hampshire stands with COVID-19: New Hampshire is one of two states where cases appear to be decreasing. https://bit.ly/2Z0jrym

WHERE THE CAMPAIGN STANDS:

Via Politico’s Steven Shepard, “President Donald Trump is now an underdog to win a second term, and Republicans’ Senate majority is in serious danger of being swept out with him, according to the latest edition of [Politico’s] Election Forecast.” Reasoning: https://politi.co/31QJ1b0

In the Senate — Democrats should be feeling a bit jolly:

Via The Hill’s Max Greenwood, “Democrats are within striking distance of retaking the Senate majority in November, while Republicans are facing an increasingly difficult electoral map as President Trump’s sagging poll numbers threaten to drag down vulnerable GOP incumbents.” https://bit.ly/2VNELFd

How so: “Several recent polls show Democratic challengers leading Republican incumbents in Arizona, North Carolina and Iowa. The GOP is also fending off tough challenges in a handful of other states, including Colorado, Maine and Montana.”

What would need to happen for Dems to take the Senate: “Democrats need three or four seats to win the Senate, depending on who wins the White House.”

Every vote is a voice heard 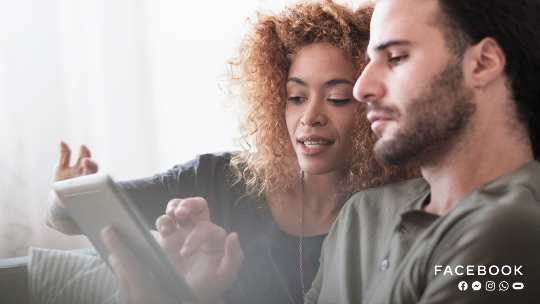 Facebook is building the largest voter information efforts in US history, starting with the new Voting Information Center, where you can find the latest resources about voting in the 2020 election.

Learn more about our efforts.

On the agenda for House Dems — take down Confederate symbols:

Via The Hill’s Cristina Marcos, House Democrats are moving forward with votes to take down Confederate art and monuments from the Capitol. https://bit.ly/2VUmnLc

For example: “Democrats will vote on a defense policy bill that requires renaming military bases named after Confederate generals. They are also expected to vote on legislation to replace a bust at the Capitol of Supreme Court Chief Justice Roger Taney, who wrote the Dred Scott decision that Black people did not have the rights of citizens.”

Keep in mind: “Speaker Nancy Pelosi (D-Calif.) last month ordered the removal of four portraits displayed outside the House chamber of former Speakers who served the Confederacy as top officials and members of the army.”

A statue of Frederick Douglass in Rochester, N.Y., was ripped down. https://bit.ly/2BJuQK3

The Louvre Museum in Paris reopened today after being closed since March 13. Photos of visitors at the reopening: https://fxn.ws/2VSZiZ9 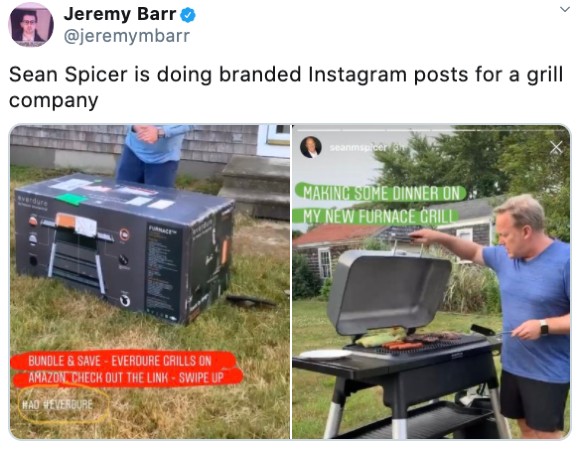 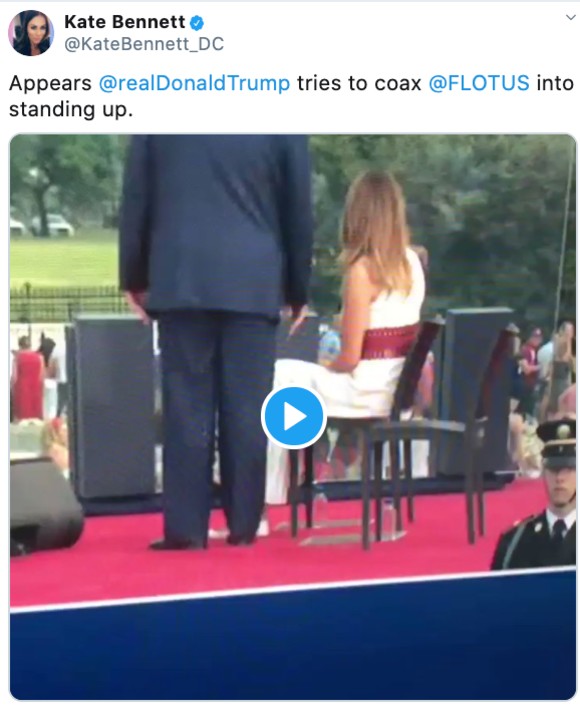 The House and Senate are out. President Trump and Vice President Pence are in Washington, D.C.

July 20: The Senate meets next. The Senate’s full schedule: https://bit.ly/3f45uFl

The cutest photos from the holiday weekend:

The best part: Those matching outfits!

And to brighten your Monday afternoon, here’s a gorilla making faces: https://bit.ly/2AwNBjk 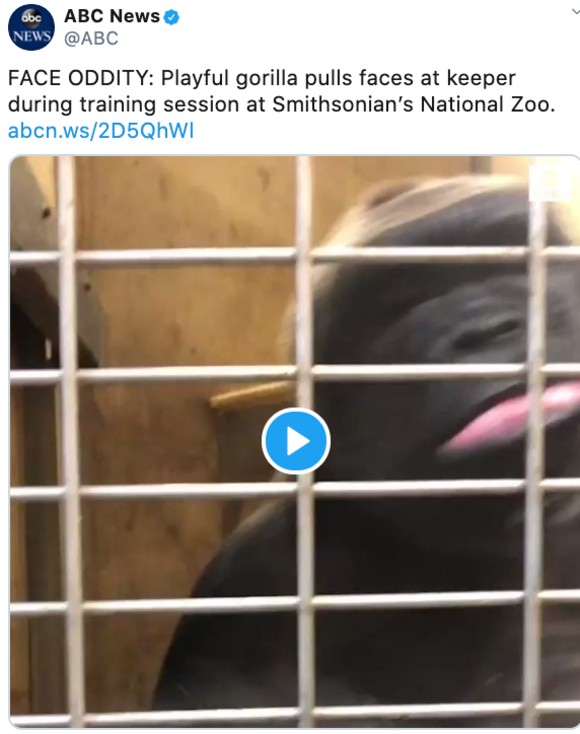