Some great news on the vaccine front: 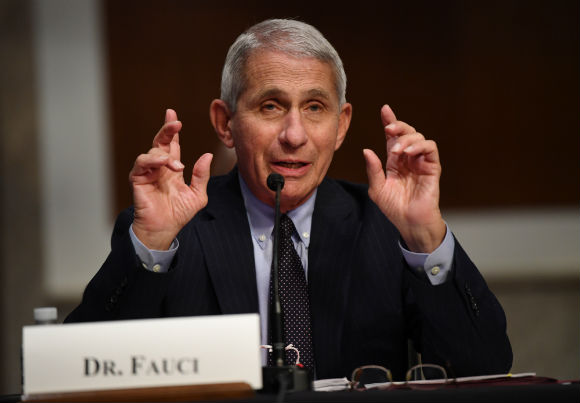 Via The Associated Press’s Lauren Neergaard, “The first COVID-19 vaccine tested in the U.S. revved up people’s immune systems just the way scientists had hoped, researchers reported Tuesday — as the shots are poised to begin key final testing.” https://bit.ly/30ac x9a

Anthony Fauci, the nation’s leading infectious disease expert told AP: “No matter how you slice this, this is good news.”

The vaccine: This vaccine has been developed by the National Institutes of Health and Moderna Inc.

The next step — on July 27: “A 30,000-person study to prove if the shots really are strong enough to protect against the coronavirus.”

Keep in mind about this vaccine: “The vaccine requires two doses, a month apart … There’s no guarantee but the government hopes to have results around the end of the year — record-setting speed for developing a vaccine.”

Via The Hill’s Niv Elis, “The stock market surged on Wednesday, following a strong showing from Goldman Sachs in quarterly earnings and positive COVID-19 vaccine news from Moderna.” The numbers: “The Dow Jones Industrial Average spiked 380 points, or 1.4 percent, and the S&P 500 increased 35 points, or 1.1 percent.” https://bit.ly/30bX0FY

It’s Wednesday — today is Tax Day. Whoop whoop! I’m Cate Martel with a quick recap of the morning and what’s coming up. Send comments, story ideas and events for our radar to cmartel@thehill.com  — and follow along on Twitter @CateMartel  and  Facebook. 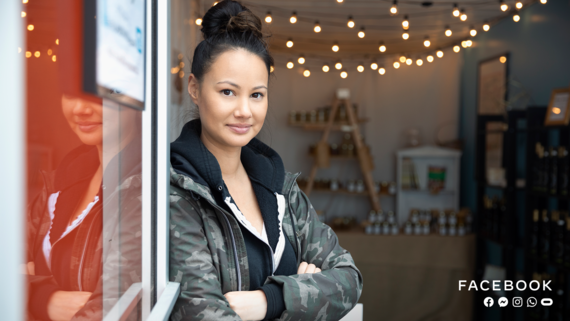 At Facebook, we are committed to helping small businesses succeed. We partnered with the World Bank and the OECD to survey businesses in 50+ countries and regions to understand the challenges they face and ways we can better support them.

What’s the deal with our national security?:

The Hill is hosting a virtual event, “New Threats, New Defense: The Future of National Security.”

Tune in to the livestream: https://bit.ly/3h5tA3d

Richard Haass, president of the Council on Foreign Relations

In an exclusive interview with ABC News, President Trump’s niece Mary Trump called for the president to “resign.” https://abcn.ws/2Cc2F6M

ABC News’s George Stephanopoulos asked her: “If you’re in the Oval Office today, what would you say to him?”

On visiting her uncle in the Oval Office in 2017: “He already seemed very strained by the pressures … and I just remember thinking, ‘He seems tired. He seems like this is not what he signed up for.’”

Video of the interview: https://abcn.ws/2Cc2F6M

You gotta wear a mask to Walmart:

Via The New York Times’s Jim Tankersley and Ben Casselman, “The United States economy is headed for a tumultuous autumn, with the threat of closed schools, renewed government lockdowns, empty stadiums and an uncertain amount of federal support for businesses and unemployed workers all clouding hopes for a rapid rebound from recession.”

Why: A ‘failure to suppress a resurgence of confirmed infections.” https://nyti.ms/3hebjAT

Do you feel it? The tension brewing? The storm coming?:

Via The Hill’s Alexander Bolton, “A lack of oversight for more than $2 trillion in COVID-19 spending approved by Congress is creating uncertainty about whether relief programs are working as planned, adding a new layer of complications to the next coronavirus package.” https://bit.ly/3fwX0a0

How so: “The three independent oversight panels set up by Congress in the bipartisan CARES Act almost four months ago have all encountered serious obstacles — sometimes because of resistance from the White House, other times due to drafting oversights in the authorizing legislation. As a result, lawmakers and the public may not have a full understanding of how coronavirus relief aid is being spent until after the election.”

In the meantime: “Congress and the White House are moving toward another pandemic bill that’s expected to carry a price tag of at least $1 trillion.”

Trump’s happy about what happened in Alabama

Former Attorney General Jeff Sessions lost in the runoff election yesterday to reclaim his old Senate seat from before he served in the Trump administration. https://bit.ly/2ZvfMsI

Who Tuberville will now face in the general election: Sen. Doug Jones (D-Ala.), who is considered the most vulnerable Democrat up for reelection.

Why President Trump is enjoying this news: Trump endorsed Tuberville and has been publicly attacking Sessions for months … well, years.

Happening today — off to the land of the peaches:

“President Trump will travel to Georgia on Wednesday, his 10th trip to a 2020 battleground state since May as he tries to reinvigorate a reelection campaign that has stalled out with the coronavirus crisis.” https://bit.ly/3gZr6mP

Keep in mind: “His falling poll numbers have alarmed Republicans, who worry the party could end up losing the Senate majority. The White House has sought to get Trump out on the road more often in the last several weeks, something past presidents have used to rejuvenate themselves.”

Facebook helps small businesses with the Summer of Support Program 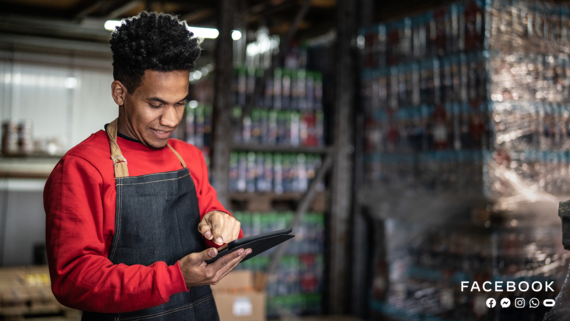 As many storefronts remain closed, Boost with Facebook’s Summer of Support program is helping millions of people and small business owners gain skills and find resources they need to grow and transition online.

Learn more about the program.

After running a tough, invigorating, enlightening, fight of a campaign, Kanye West has finally decided it’s time to bow out:

Via New York Magazine’s Ben Jacobs, 11 days after billionaire rapper Kanye West tweeted his intention to run for president in November, he is already dropping out. https://nym.ag/30gZZNv

If you ever listen to The New York Times podcast ‘The Daily,’ you must watch this: I laughed out loud. The caption is, “Michael Barbaro is the only consistent thing in my life.” 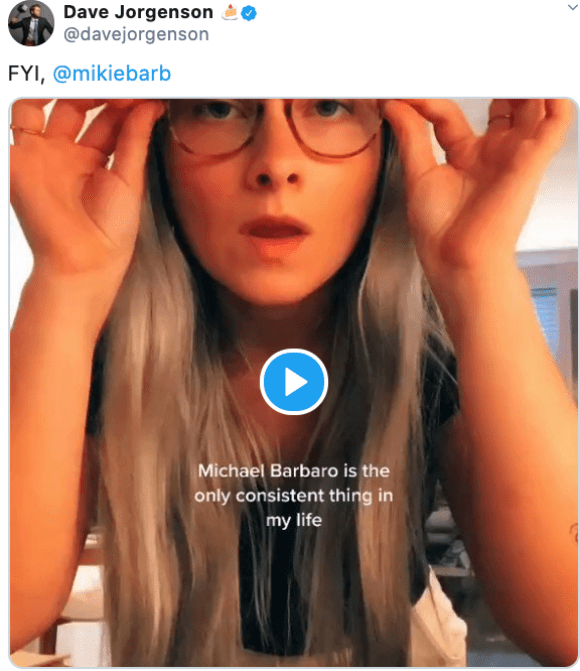 The House and Senate are out. President Trump is traveling to Atlanta today. Vice President Pence is in Washington, D.C.

This is not The Onion: 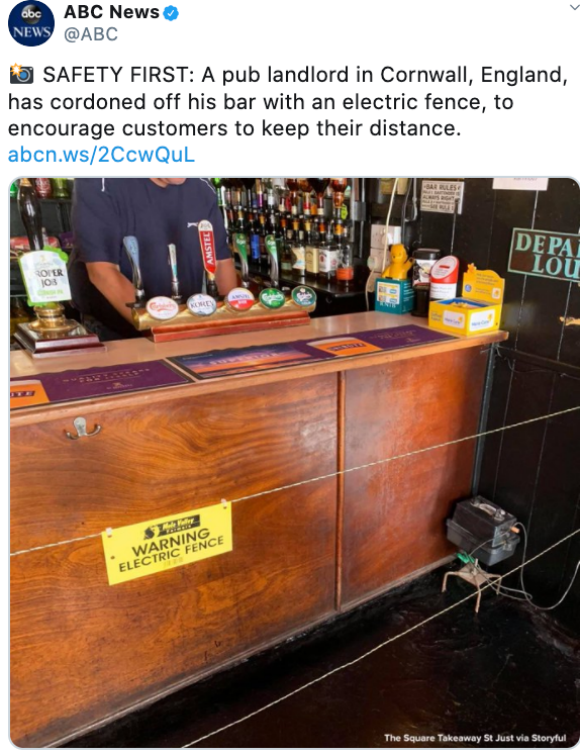 And because you made it this far, here’s a puppy who has discovered better food than its own: https://bit.ly/2WkGVMW