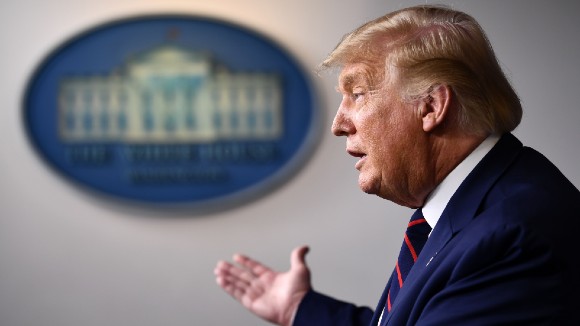 President Trump announced this morning a 1 p.m. EDT news conference to discuss the jobs numbers and the economy.

He tweeted: “Will be having a Labor Day News Conference today at the White House, 1:00 P.M. Jobs number, and the Economic comeback, are looking GREAT. Happy Labor Day!” https://bit.ly/35fgddN

It’s Monday. Today is Labor Day! I’m Cate Martel  with a quick recap of the morning and what’s coming up. Send comments, story ideas and events for our radar to cmartel@thehill.com — and follow along on Twitter @CateMartel and Facebook. 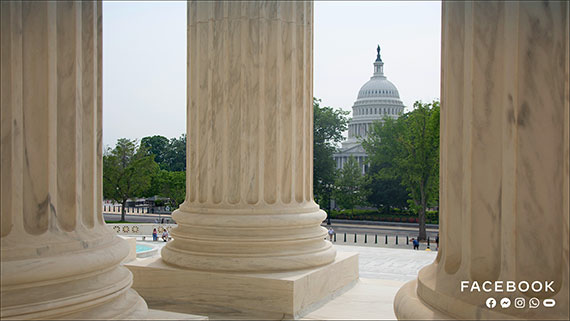 We support updated regulations to set clear rules and hold companies, including Facebook, accountable for:

Dems are worried that Election Day will be a mess:

Via The Hill’s Max Greenwood, “Democrats are bracing for potential chaos on Election Day, fearing that the combined force of President Trump’s warnings of voter fraud and the expected influx of absentee ballots will lead to a bitter and protracted fight over the election’s results.” https://bit.ly/337OBES

Yes, the party has been worried for months, but …: “Two developments this week renewed and worsened those fears.”

The first: “A top Democratic digital firm warned of a potential ‘red mirage’ on Election Night, in which in-person vote tallies show Trump in the lead until mail-in ballots counted after Nov. 3 swing the race in the direction of former Vice President Joe Biden.”

The second: Last week, “Trump suggested that supporters attempt to vote twice — by mail and in person — to test the ability of election systems to detect fraud, prompting an outcry from state officials who warned that casting more than one ballot is illegal.”

How this could play out: https://bit.ly/337OBES

Via The Hill’s Brett Samuels, “The Trump campaign is already looking forward to the first presidential debate at the end of the month, eyeing the one-on-one format with Democratic nominee Joe Biden as the best remaining chance to sway voters toward the president.” https://bit.ly/3h2XrIT

When is the first debate: Sept. 29 in Cleveland

BUT 100 PERCENT OF VOTERS EXPECT THE DEBATES TO BE A NIGHTMARE, TBH:

The numbers: “In the USA Today/Suffolk University poll of registered voters, 47 percent predicted Trump would come out on top in the presidential debates, compared to 41 percent who said the same about Biden.”

“Jeffrey Goldberg, editor-in-chief of The Atlantic, said his magazine’s story about Trump calling Americans who died in battle ‘losers’ and ‘suckers,’ was just the tip of the iceberg.” https://cnn.it/2GCIUY3

Goldberg told CNN’s Brian Stelter on “Reliable Sources”: “I would fully expect more reporting to come out about this and more confirmation and new pieces of information in the coming days and weeks We have a responsibility and we’re going to do it regardless of what he says.” 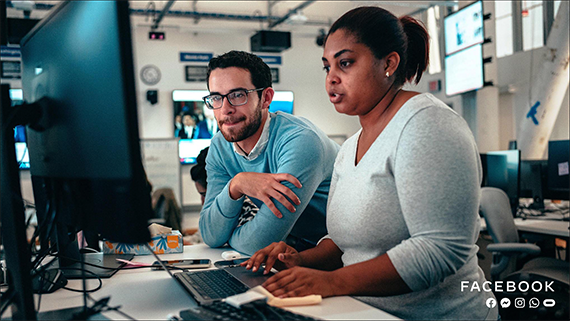 But there’s more to do. Read our call for updated internet regulation

Who is groovy with getting a vaccine ASAP:

Twenty-one percent of Americans said they would get a free coronavirus vaccine immediately when it is available, according to a new CBS News/YouGov survey. https://bit.ly/3h4ggeR

What about everyone else?: Well, 58 percent of Americans polled said they would let others get the vaccine first to see the effects.

THIS HOLIDAY WEEKEND CAPS A DISMAL SUMMER FOR TRAVEL AND TOURISM:

Via The Hill’s Alex Gangitano: https://bit.ly/3h3JNp1

I don’t DeRecommend doing this:

Via The Washington Post’s Aaron C. Davis, Amy Gardner and Jon Swaine, “Louis DeJoy’s prolific campaign fundraising, which helped position him as a top Republican power broker in North Carolina and ultimately as head of the U.S. Postal Service, was bolstered for more than a decade by a practice that left many employees feeling pressured to make political contributions to GOP candidates — money DeJoy later reimbursed through bonuses, former employees say.” https://wapo.st/35cWlIk

From David Young, DeJoy’s longtime director of human resources: “Louis was a national fundraiser for the Republican Party. He asked employees for money. We gave him the money, and then he reciprocated by giving us big bonuses. When we got our bonuses, let’s just say they were bigger, they exceeded expectations — and that covered the tax and everything else.”

I’m cackling at this:

This tweet has more than 325k likes so far. 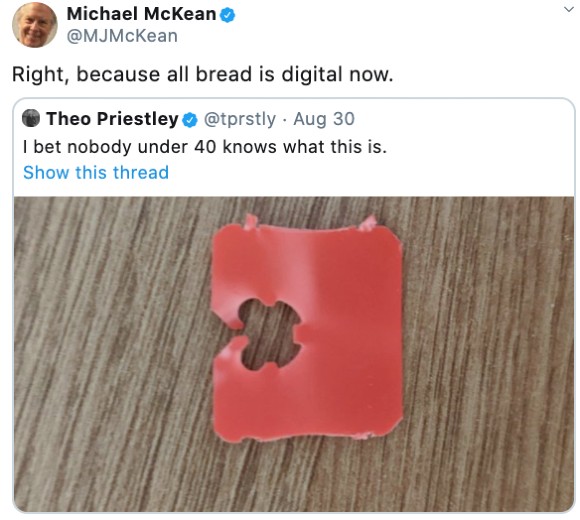 Lol, this kid is going places:

President Trump has no public events on his schedule. Vice President Pence is in Wisconsin this afternoon.

A new competitor in town:

The gist: “The $98-a-year Walmart+ membership plan includes free shipping on items $35 and over, including same-day deliveries on certain items from stores, such as groceries. Members will also get 5-cent-per-gallon discounts on gasoline and the ability to scan items with the Walmart app while they shop in physical stores (and pay without waiting in a checkout line).”

And because you deserve it, here’s a dog trying to do gymnastics. And I stress “trying:” https://bit.ly/3lMKG92