A teeny lapse in government funding: 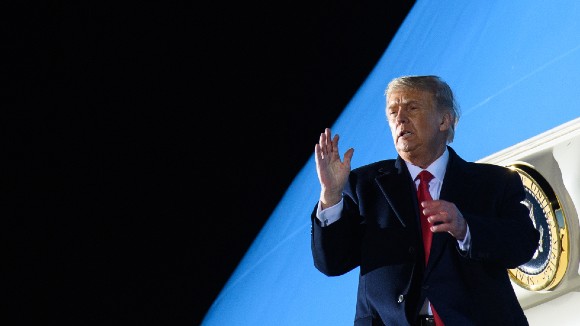 Meaning: There was a very brief lapse in government funding.

What that meant for agencies: “The White House told agencies not to shut down despite the fact that legal funding ran out at midnight because Trump was expected to sign it quickly upon his return, as Politico first reported.”

Why it was signed after midnight: “Trump did not sign the bill, which passed in the House last week and in the Senate on Wednesday, until after returning from a rally in Minnesota after midnight.”

How long the bill extends government funding: Until Dec. 11

It’s Thursday. It is officially October! I’m Cate Martel with a quick recap of the morning and what’s coming up. Send comments, story ideas and events for our radar to cmartel@thehill.com — and follow along on Twitter @CateMartel and Facebook.

“President Trump is proposing that only 15,000 refugees be allowed to resettle in the U.S. in the next fiscal year, marking an historic low of admission for some of the world’s most vulnerable peoples.” https://bit.ly/3l8u4HP 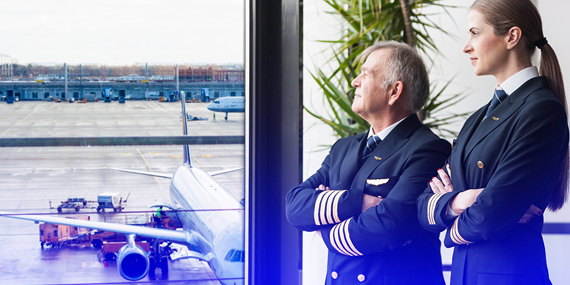 Why: “[Committee Chairman Roger Wicker (R-Miss.)] made it clear during Thursday’s executive business meeting that the hearing is required because of allegations of anti-conservative bias on their platforms.”

Why Senate Republicans are having a bad week:

Via The Hill’s Alexander Bolton, “Senate Republicans, who are battling to cling to their fragile majority, were left frustrated and gloomy after Tuesday night’s chaotic debate between President Trump and Democratic nominee Joe Biden that left them talking about controversies they had hoped to put behind them.” https://bit.ly/36olSik

Why the timing was bad for the GOP: “Tuesday night’s debate was a comedown for many Republicans who were flying high after the Senate GOP conference quickly unified behind Trump’s Supreme Court pick. Instead of spending Wednesday touting nominee Amy Coney Barrett, they spent the day fielding questions about the president’s refusal to directly rebuke white supremacist groups or to commit to a peaceful transfer of power.”

What do Americans think of all the drama?:

The problem for the president: “It is the latest in a long line of controversies. Other recent Trump furors have centered on disparaging remarks he is alleged to have made about troops killed in battle and the extraordinarily small amounts he has paid in federal income tax in recent years. The danger for Trump may be that his abrasive personality — seen, particularly by heartland conservative voters, as a bracing blast of anti-establishment air in 2016 — has worn thin.”

How this could play out: https://bit.ly/3jfZKdH

HOW TRUMP UPENDS HIS OWN MESSAGING WITH BLACK VOTERS:

Via The Hill’s Marty Johnson: https://bit.ly/30oUcX4

Via The New York Times’s Eliza Shapiro, “New York Becomes the First Big City to Reopen All Its Schools: It’s a significant moment for the recovery in a city hit hard by the pandemic in the spring. The system, the nation’s largest, is welcoming back 500,000 students.” https://nyti.ms/30mO0yy 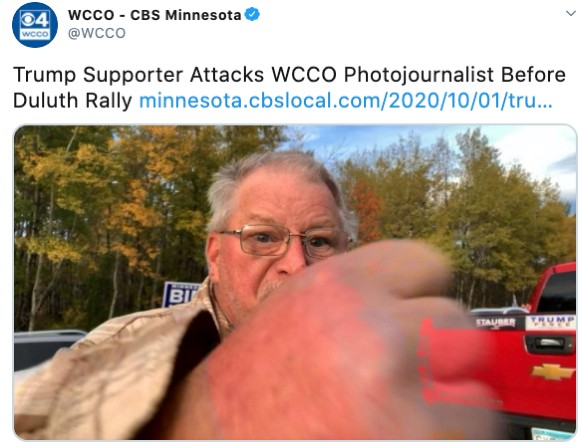 Wow, this is stunning: 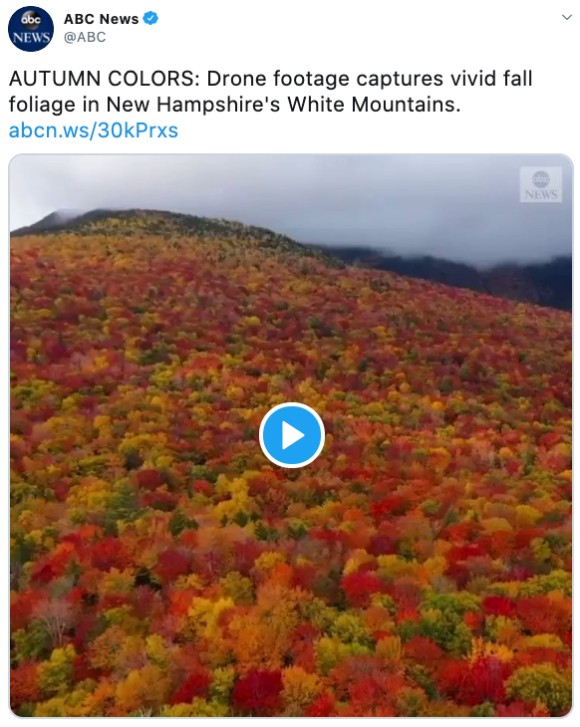 The House and Senate are in. President Trump is in New Jersey today. Vice President Pence is in Iowa.

1 p.m. EDT: The House Rules Committee holds a hearing on possible changes for the next Congress. Livestream: https://cs.pn/3l82KZZ

A British zoo has separated five parrots who have been egging each other on to curse. https://cbsn.ws/3ijN2tb

Amazing: “With the five, one would swear and another would laugh and that would carry on,” the center’s chief executive, Steve Nichols said.

“I’m hoping they learn different words within colonies. But if they teach the others bad language and I end up with 250 swearing birds, I don’t know what we’ll do.”

The full story (plus photos): I promise it will make you smile. https://cbsn.ws/3ijN2tb

And to leave you on a good note, here’s a dog meditating: https://bit.ly/3n8NVsg