The Hill’s 12:30 Report – Presented by Capital One – Tensions rise with Trump, Barr

IN THE TRUMP WHITE HOUSE 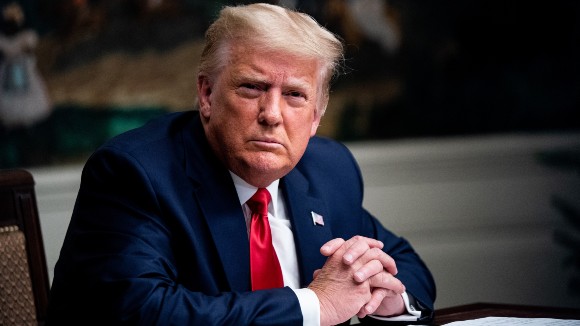 Via The Washington Post’s Matt Zapotosky, Josh Dawsey and Devlin Barrett, “President Trump remained livid at Attorney General William P. Barr on Wednesday, with one senior administration official indicating there was a chance Barr could be fired — not just for his public comments undercutting Trump’s unfounded claims of election-shifting fraud, but also for steps he did not take on a probe of the FBI’s 2016 investigation into Trump’s campaign.” https://wapo.st/2VyGs9e

Timing: Barr told The Associated Press that, “to date, we have not seen fraud on a scale that could have effected a different outcome in the election.” The full AP story: https://bit.ly/3g1VM7K

The naughty and nice lists are shifting. … I’ll let you pick which is which 😉

Via The Hill’s Morgan Chalfant and Brett Samuels, “The list of Republicans who are breaking with President Trump over his wild assertions about widespread voter fraud and acknowledging the reality of President-elect Joe Biden’s election win is growing longer.” https://bit.ly/2JM1tuA

Meaning…: “So is the list of the president’s targets as he refuses to concede and rages against allies who, in his eyes, have shown insufficient loyalty.”

The takeaway going forward: “The developments have divided Trump and some of his allies in the final weeks of his administration and raised concerns about the negative impact his attacks on the electoral process could have on the Senate runoff elections in Georgia that will decide if Republicans hold the majority.”

The full story from The Hill’s Alexander Bolton: https://bit.ly/36yZLW8

It’s Thursday — Christmas Eve is three weeks from today! I’m Cate Martel with a quick recap of the morning and what’s coming up. Send comments, story ideas and events for our radar to cmartel@thehill.com — and follow along on Twitter @CateMartel and Facebook. 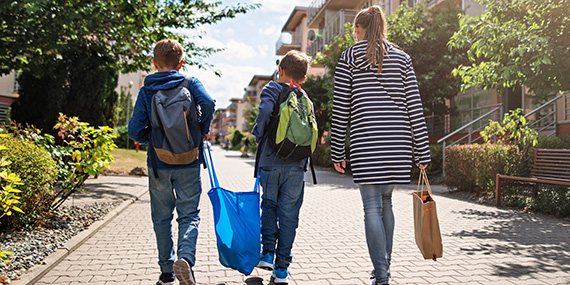 As Americans struggle to find affordable housing, homelessness is on the rise across the country.

In light of the COVID-19 pandemic, 400,000 new shelter beds are needed to accommodate everyone who is unsheltered and ensure appropriate social distancing.

Capital One strives to combat that surge and help those facing housing insecurity find a permanent home by helping to create over 10,000 affordable housing units a year. Learn more about that commitment here.

By the way: “Maloney also brings some diversity to Democratic leadership: He’ll be the only openly gay member of the leadership team, after Rep. David Cicilline (D-R.I.), who currently heads the party’s messaging arm, was defeated by Rep. Katherine Clark (D-Mass.) last month in the race for the No. 3 spot in the next Congress.”

What a picture of a couple of good buddies:

Former Presidents Obama, Clinton and George W. Bush have volunteered to publicly get their COVID-19 vaccines to show that it is safe. https://cnn.it/2JJ19wk

How the plan sprouted: Bush’s chief of staff told CNN, “A few weeks ago President Bush asked me to let Dr. [Anthony] Fauci and Dr. [Deborah] Birx know that, when the time is right, he wants to do what he can to help encourage his fellow citizens to get vaccinated. First, the vaccines need to be deemed safe and administered to the priority populations. Then, President Bush will get in line for his, and will gladly do so on camera.”

Clinton and Obama said they would do the same.

We lost more Americans yesterday than on 9/11:

The first record we broke yesterday: The U.S. lost 3,157 Americans to the coronavirus yesterday, which is 20 percent higher than the previous single-day death toll record. https://bit.ly/2I9VO0Q

The second record we broke yesterday: Hospitalizations exceeded 100,000 yesterday for the first since.

Keep in mind: These numbers likely do not yet account for an expected Thanksgiving surge.

HERE’S A HELPFUL Q&A ABOUT THE VACCINE:

There are a few predictable, reliable things you can count on in life. A Congressional logjam before the holidays is high on that list:

Via The Hill’s Jordain Carney, “Congress is facing a legislative pileup as lawmakers struggle to finalize their work for the year.” https://bit.ly/3g4s9CI

It wouldn’t be December without it: “The House and Senate are juggling government funding negotiations and a must-pass defense bill, along with a renewed push for coronavirus relief as cases climb across the country and states and cities are reinstating lockdown measures.”

Adding to the timing pressure: “And then there’s the coronavirus itself. Two more members in the House have tested positive this week, underscoring the need to finish business promptly so that lawmakers and aides can hopefully get home for the holidays safely.”

THIS IS WORTH READING — BREAKDOWN OF WHAT’S IN THE BIPARTISAN CORONAVIRUS RELIEF BILL:

Our commitment to growth in underserved communities 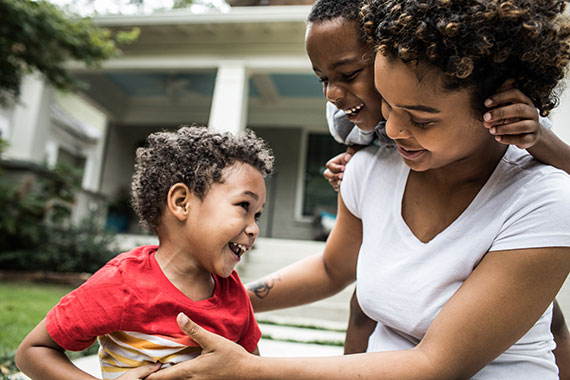 Through the Capital One Impact Initiative, we’re supporting socioeconomic mobility through our $200 million, five-year commitment to closing gaps in equity and opportunity.

Read about our focus on creating a world where everyone has an equal opportunity to prosper.

Wow, there is A LOT going on here:

This video has more than 1 million views already.

^ Once you watch that video, here’s a mash-up of the same clip: 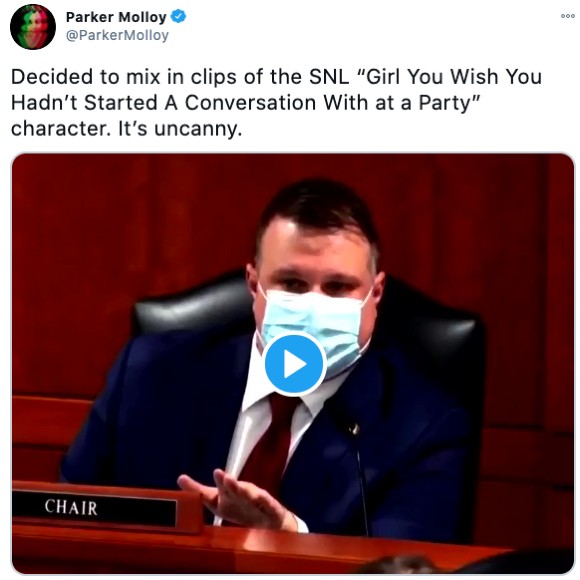 The House and Senate are in. President Trump is in Washington, D.C., and Vice President Pence is in Memphis, Tenn., today.

1:45 p.m. EST: A judicial confirmation vote in the Senate.

And to make you smile, here’s a dog reacting to its first kiss: https://bit.ly/3qr35L5 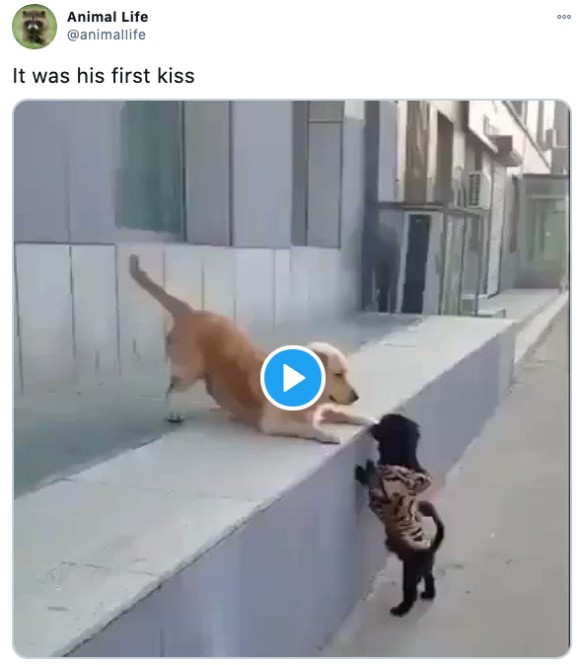