The Hill’s 12:30 Report – Presented by Alibaba – Vaccinations begin in the UK

The first Pfizer vaccinations have been given out: 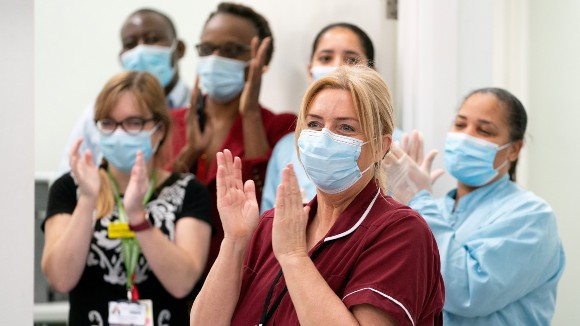 The first person in the U.K. to receive the vaccine: 90-year-old Margaret Keenan. “It’s the best early birthday present I could wish for because it means I can finally look forward to spending time with my family and friends in the New Year after being on my own for most of the year,” Keenan said. https://bit.ly/37K6got

Lol, this interview is great. I feel like I now know this man.: 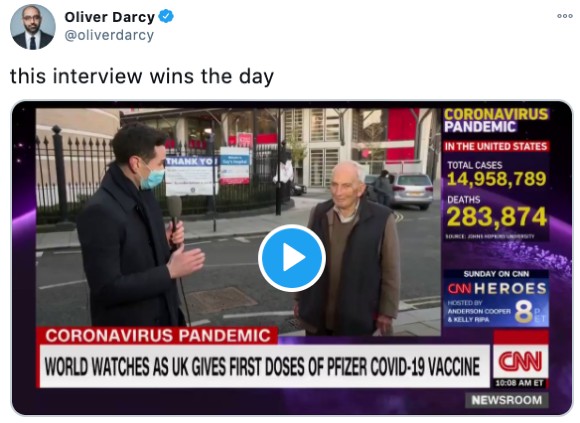 Agreed!: CNN’s Lauren Fox tweeted, “My favorite part about this is he called the hospital, went, had trouble parking and had to eat what he described as a not so delicious lunch, but he’s looking forward to being protected from COVID and hugging his grandkids.” https://bit.ly/36W7tKk

Happy Tuesday! I’m Cate Martel with a quick recap of the morning and what’s coming up. Send comments, story ideas and events for our radar to cmartel@thehill.com — and follow along on Twitter @CateMartel and Facebook. 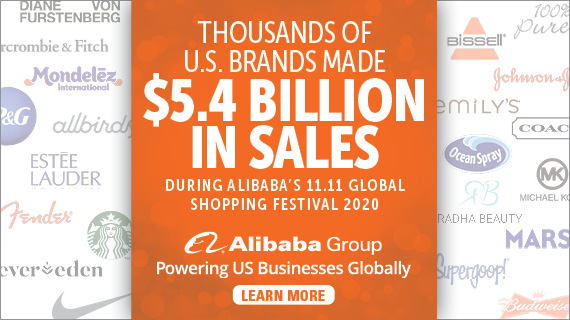 SoooOoooo, uh, when will we start, team?:

A Food and Drug Administration (FDA) advisory committee will meet this Thursday to decide whether to authorize the Pfizer/BioNTech vaccine. Then the decision moves to the FDA itself.  https://nbcnews.to/3gwZvKH

From NBC: “An Operation Warp Speed document obtained by NBC News referred to a four-day window — Dec. 11-14 — for a possible emergency use authorization, with distribution of the vaccine beginning Dec. 15, although the dates may be subject to change.”

Via The New York Times’s Sharon LaFraniere, Katie Thomas and Noah Weiland, Months ago, Pfizer offered the U.S. government a chance to buy more than the 100 million vaccine doses that are already in the contract. But the Trump administration turned down that offer. https://nyti.ms/37OWt0i

The “choice that now raises questions about whether the United States allowed other countries to take its place in line.”

REACTION FROM THE TRUMP ADMINISTRATION:

From an official: “Anyone who wanted to sell a guarantee, without an EUA [emergency use authorization] approval, hundreds of millions of doses back in July and August, was just not going to get the government’s money.”

BUT THEN — TRUMP’S FORMER FDA COMMISSIONER CONFIRMED THE NYT REPORT:

Via The Hill’s Peter Sullivan, “Former Food and Drug Administration Commissioner Scott Gottlieb, now a member of the Pfizer board of directors, said Tuesday that the pharmaceutical giant offered the Trump administration the chance to buy additional doses of its coronavirus vaccine multiple times, but that officials turned down the offers.” https://bit.ly/3qDcgIa

Where the coronavirus relief bill stands:

Via The Hill’s Jordain Carney and Cristina Marcos, “Negotiators in the House and Senate are racing to finish a massive end-of-year deal to fund the government and provide help to workers and families struggling through a worsening pandemic.” https://bit.ly/3n9wg2U

First step: Congress is expected to extend government funding for a week to buy more time for negotiations.

Where Congress stands: “Last-minute sticking points are threatening to push the talks into the weekend or next week and may scuttle an agreement all together despite momentum for a deal that has been building since last week.”

Via The Hill’s Rebecca Kheel, “Congress is barreling toward a veto showdown with President Trump over the mammoth must-pass annual defense policy bill.” https://bit.ly/3mWVnpN

Where the legislation stands: “The House is scheduled to take up the National Defense Authorization Act (NDAA) on Tuesday, and the Senate is expected to follow shortly after. Both chambers are expected to have strong bipartisan votes in favor, even as Trump has repeatedly threatened to veto the $740 billion measure.”

What lawmakers are hoping will happen by Trump: “Lawmakers are holding out hope Trump will back down if the bill passes with more than two-thirds support in each chamber, the amount needed to override a veto.”

The problem with having to override Trump’s potential veto: “But if he follows through with his threat, it’s unclear how many Republicans would buck Trump and hand him the first veto override of his presidency.” 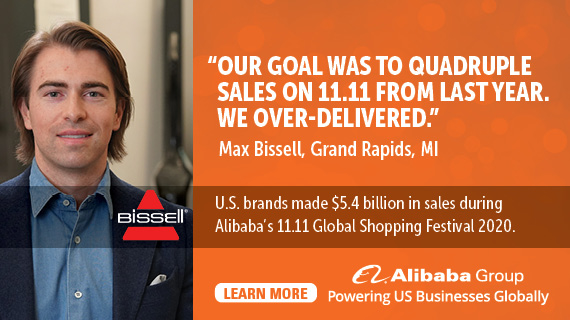 I, too, am curious what that figurine is:

Hugh Jackman had a brutal showing from Room Rater. 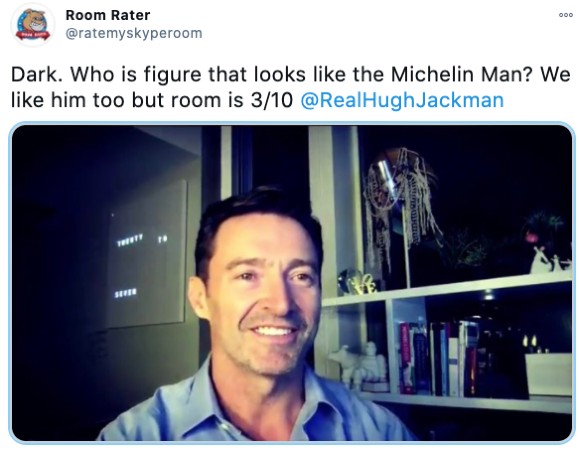 Noon: A roll call vote in the Senate.

Thursday: The Hill is hosting a virtual event, “Doing Better in America.” Details and how to RSVP: https://bit.ly/33H6v2A

Look up at the sky this month:

Via ABC’s Lesley Hauler, “Keep a close look at the sky in December and you may see a very rare event … Jupiter and Saturn to appear closest in night sky in hundreds of years.” https://abcn.ws/3mXEL1a

And because you made it this far, here’s a pup who is ready to par-tay: https://bit.ly/33Ws8Mp 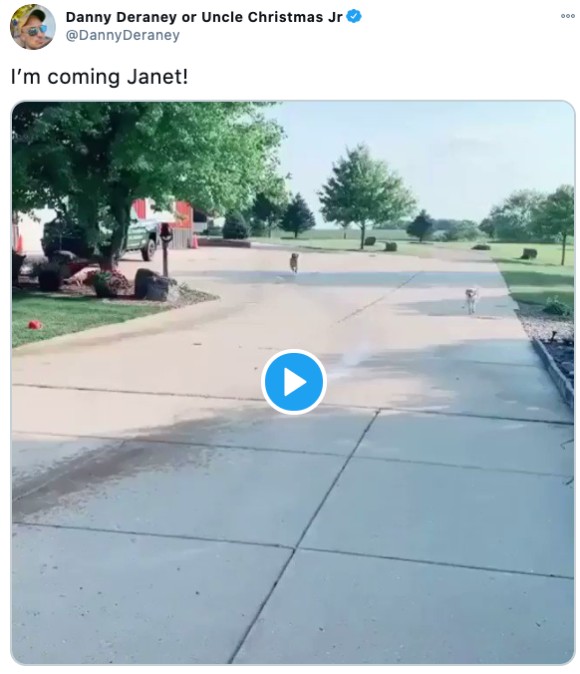