The Supreme Court is shaking its head ‘nope’:

Via The Hill’s John Kruzel, “The Supreme Court on Monday declined an appeal from a Virginia school board in a long running battle over bathroom access, effectively handing a victory to transgender student Gavin Grimm.” https://bit.ly/3xYClo4

What we know about the appeal: “The court’s denial to grant the appeal means that fewer than four justices agreed to take up the case … The move came in an unsigned order, with two of the court’s more conservative justices, Clarence Thomas and Samuel Alito, indicating they would have taken up the appeal.”

What this means: “The development leaves in place a federal appeals court ruling in favor of Grimm, a transgender student who first sued his school district in Gloucester County, Va., in 2015 for access to the boys’ bathroom.”

Details of the case: https://bit.ly/3xYClo4

The implications, via The Hill’s Harper Neidig: https://bit.ly/3w1uF31

It’s Monday! I’m Cate Martel with a quick recap of the morning and what’s coming up. Send comments, story ideas and events for our radar to cmartel@thehill.com — and follow along on Twitter @CateMartel and Facebook. 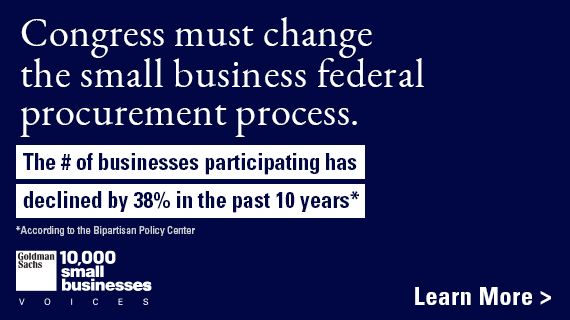 THE LATEST WITH THE INFRASTRUCTURE DEAL

Via The New York Times’s Nicholas Fandos, “A fragile bipartisan infrastructure deal appeared to be moving forward once again on Sunday, as moderate Republicans said they had been reassured that President Biden would not hold it hostage while Democrats simultaneously work on a larger, partisan economic package.” https://nyti.ms/3xfaik4

“After 48 hours of chaos, the statements by leading Republicans prompted a sigh of relief for the White House, where Mr. Biden and top aides had worked through the weekend to keep the eight-year, $1.2 trillion investment to rebuild the nation’s infrastructure from falling apart.” The full story: https://nyti.ms/3xfaik4

The gist of the mess: When Biden announced the bipartisan infrastructure deal, he said he would only sign the bill if it came in tandem with the supplemental Democratic budget reconciliation bill. That infuriated Republicans, and Biden later walked back his comments.

In McConnell’s words: “Unless Leader Schumer and Speaker Pelosi walk-back their threats that they will refuse to send the president a bipartisan infrastructure bill unless they also separately pass trillions of dollars for unrelated tax hikes, wasteful spending, and Green New Deal socialism, then President Biden’s walk-back of his veto threat would be a hollow gesture.”

Keep in mind: “McConnell’s statement is the first he’s made since President Biden walked back his pledge that he wouldn’t sign the bipartisan deal if it was the only thing that came to his desk, saying over the weekend that the veto threat wasn’t his ‘intent.’” https://bit.ly/35ULl1D

House Democrats are moving forward with a select committee to investigate the Jan. 6 U.S. Capitol attack after Republicans blocked a bipartisan independent commission to probe the siege. https://bit.ly/3xVlvq2

When the House will vote on the select committee: This week — before the three-week July 4 recess.

Though Democrats preferred the failed bipartisan plan, here’s an advantage to Plan B: “A select committee would empower Democratic leaders to dictate the ground rules of the investigation, including the scope, the numerical composition of members, the parameters surrounding the panel’s subpoena powers and the timeline for ending the probe.”

WHAT ELSE IS HAPPENING IN THE HOUSE THIS WEEK:

Confederate statues: “The House will vote on legislation to remove statues of people who served the Confederacy or otherwise worked to uphold slavery that are currently displayed in the Capitol.”

Iraq: “The House is set to vote to repeal the 1991 Iraq War authorization, giving a big boost to a years-long effort to roll back the authorization for the use of military force (AUMF).”

Context and details for each from The Hill’s Jordain Carney: https://bit.ly/3xVlvq2

CQ Roll Call’s Niels Lesniewski tweeted, “Pro (forma) tip. If you’re a reporter at the Capitol today and you want the senator presiding to stop and chat, ask him about the AUMF.” https://bit.ly/3jljLSY

Via The New York Times’s Apoorva Mandavilli, a new study shows that the Pfizer-BioNTech and Moderna vaccines may offer extended protection without a booster shot.” https://nyti.ms/2UczmJS

Details: “The findings add to growing evidence that most people immunized with the mRNA vaccines may not need boosters, so long as the virus and its variants do not evolve much beyond their current forms — which is not guaranteed. People who recovered from Covid-19 before being vaccinated may not need boosters even if the virus does make a significant transformation.”

Total number of vaccinations administered in the U.S.: 323 million shots have been given.

Seven-day average of doses administered: An average of 804,634 million doses 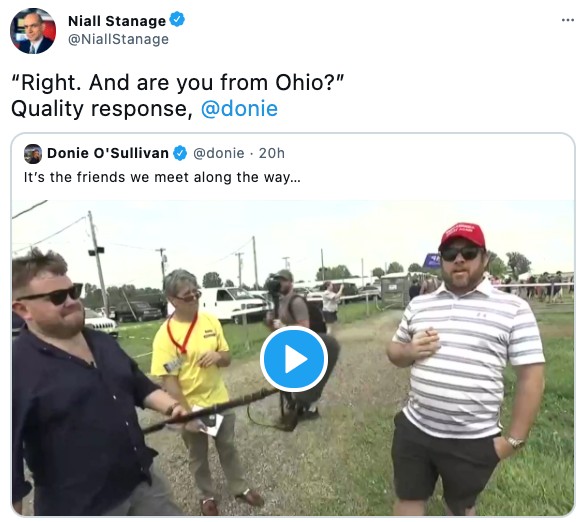 Watch — just a heads up, the language isn’t the nicest: https://bit.ly/3gYOVhu

This is pretty incredible to watch: 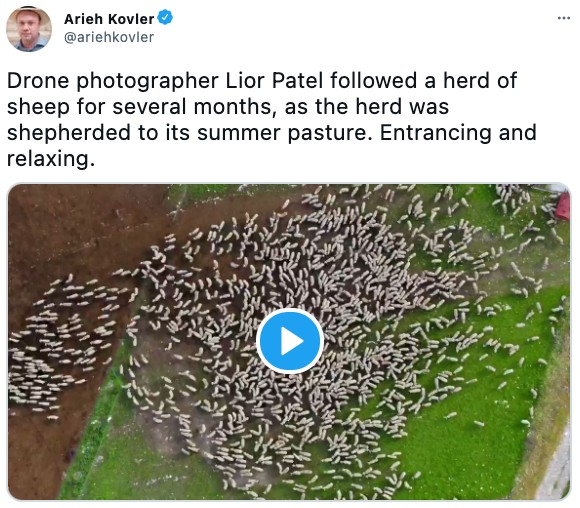 The White House dressed up: 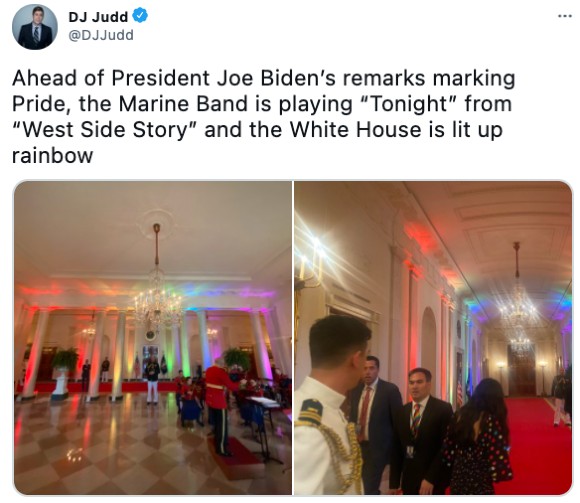 Today is National Tapioca Day. I don’t make the rules.

Ah, this photo gets me: 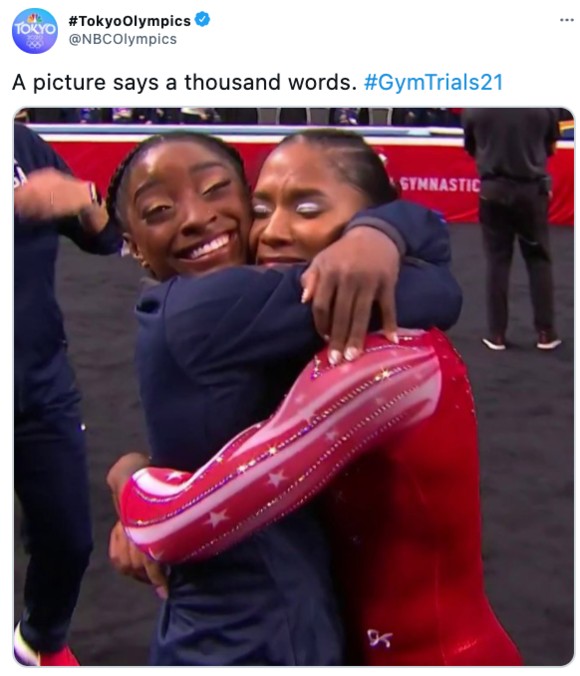 Also joining: MyKayla Skinner and Jade Carey will compete as individuals. Everything you need to know: https://bit.ly/3gYWsNi

And because you made it this far, here’s a pretty riveting game of ‘Hungry Hungry Hippos’: https://bit.ly/3hbkq6V