The Hill’s 12:30 Report – Presented by Facebook – CDC equates Delta to chickenpox in contagiousness

The CDC is equating Delta to the chickenpox:

Via The Washington Post’s Yasmeen Abutaleb, Carolyn Y. Johnson and Joel Achenbach, “The delta variant of the coronavirus appears to cause more severe illness than earlier variants and spreads as easily as chickenpox, according to an internal federal health document that argues officials must ‘acknowledge the war has changed.’” https://wapo.st/2VhI4Hu

This isn’t your 2020 COVID: “The document strikes an urgent note, revealing the agency knows it must revamp its public messaging to emphasize vaccination as the best defense against a variant so contagious that it acts almost like a different novel virus, leaping from target to target more swiftly than Ebola or the common cold.”

More of the unpublished data obtained by the Post: https://wapo.st/2VhI4Hu

WHY BEING VACCINATED IS SO IMPORTANT:

“Anyone who’s not vaccinated and who did not have COVID previously, the Delta variant is so contagious that you’re going to get it. It is just a matter of time. If you have prior immunity you do have some protection, but more and more data are telling us that that protection is not so good against Delta.” Watch his full explanation on Fox News’s “America Reports”: https://fxn.ws/3xfTkkO 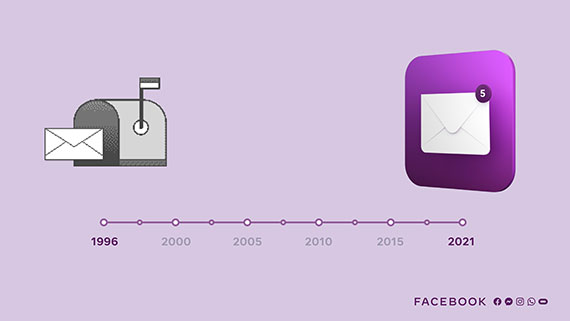 It’s been 25 years since comprehensive internet regulations passed. See why we support updated regulations on key issues, including:

This is a helpful thread of tweets: 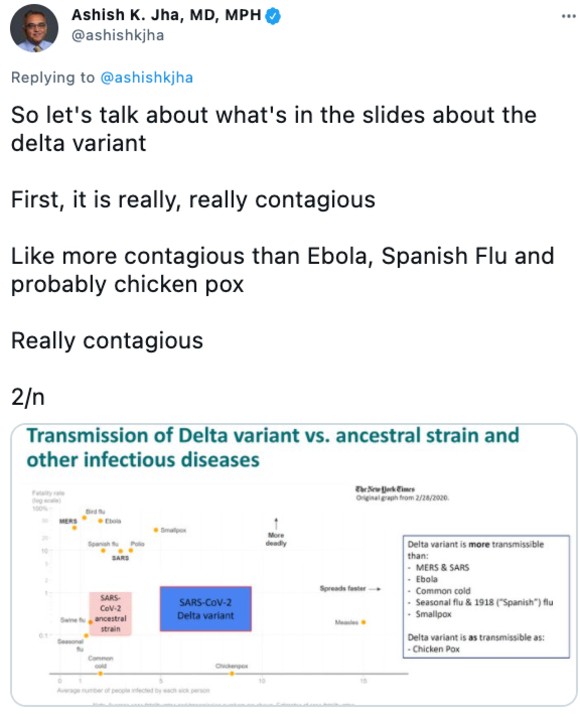 Total number of vaccinations administered in the U.S.: 344 million shots have been given.

Happy Friday! I’m Cate Martel with a quick recap of the morning and what’s coming up. Send comments, story ideas and events for our radar to cmartel@thehill.com — and follow along on Twitter @CateMartel and Facebook.

Via ESPN, “The United States women’s national team are through to the Tokyo Olympic soccer semifinals after a 4-2 penalty shootout win against Netherlands following a 2-2 draw after extra-time.” https://es.pn/3iZxw86

The ending was pretty epic: “Megan Rapinoe scored the winning penalty in the shootout as Alyssa Naeher saved two to set up a semifinal showdown against Canada.”

Gohmert’s reaction: “The supervisor came down and was standing right here and turned her back on me. The other one said she won’t talk anymore and that we’re trespassers …  We’re in totalitarian, Marxist territory here. This is the way third-world people get treated.”

A spokesperson for the D.C. Department of Corrections (DOC) told The Hill: A spokesperson said the members showed up “unannounced with an unauthorized camera crew requesting a facility tour … By doing so, these officials compromised safety and security operations at the DOC.” 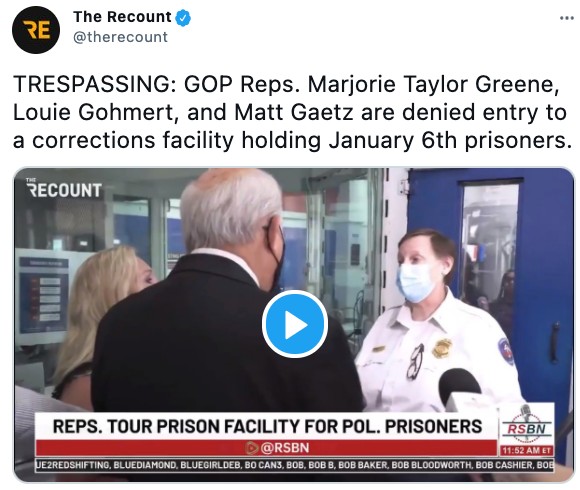 The last item on the agenda … well, hopefully:

Via Politico’s Sarah Ferris and Heather Caygle, “Speaker Nancy Pelosi and her leadership team are scrambling to nail down the votes for an eleventh-hour push to extend the federal eviction moratorium — likely to be the House’s final task before the departing for its lengthy August recess.” https://politi.co/2WEqC0z

Was this expected? Not really!: “The Democrats’ push came as a surprise to many in the caucus, and some in leadership, after a last-minute demand from the White House that arrived just before the national halt on evictions will expire. Without the moratorium, millions of families could be at risk of homelessness during the coronavirus pandemic.”

Vice President Harris is traveling to Singapore and Vietnam next month as her second international trip as vice president. https://bit.ly/3ff554V

Via The Hill’s Hanna Trudo and Amie Parnes: https://bit.ly/3fcsfJj 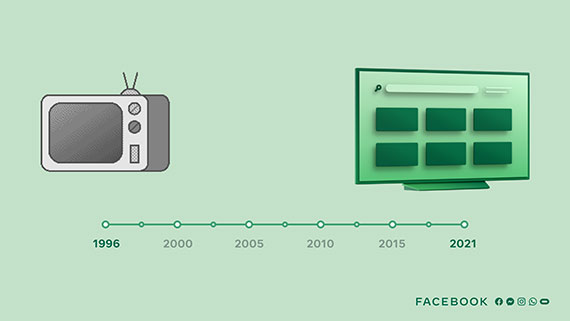 2021 is the 25th anniversary of the Telecommunications Act of 1996, the last major update to internet regulation. It’s time for an update to set clear rules for addressing today’s toughest challenges.

See how we’re taking action on key issues and why we support updated internet regulations.

Via The Hill’s Max Greenwood and Brett Samuels, “Trump’s preferred candidate in a special House election in Texas lost on Tuesday to another Republican who was likely boosted by some protest votes against the former president. And on Wednesday, 17 Senate Republicans voted to advance a bipartisan infrastructure deal that Trump spent weeks railing against.” https://bit.ly/3zUOgEa

Why this is worth mentioning: “While Trump remains a towering figure in the GOP, the back-to-back blows have led some to question whether his influence may have started to wane since he left office.”

What this could mean going forward: https://bit.ly/3zUOgEa 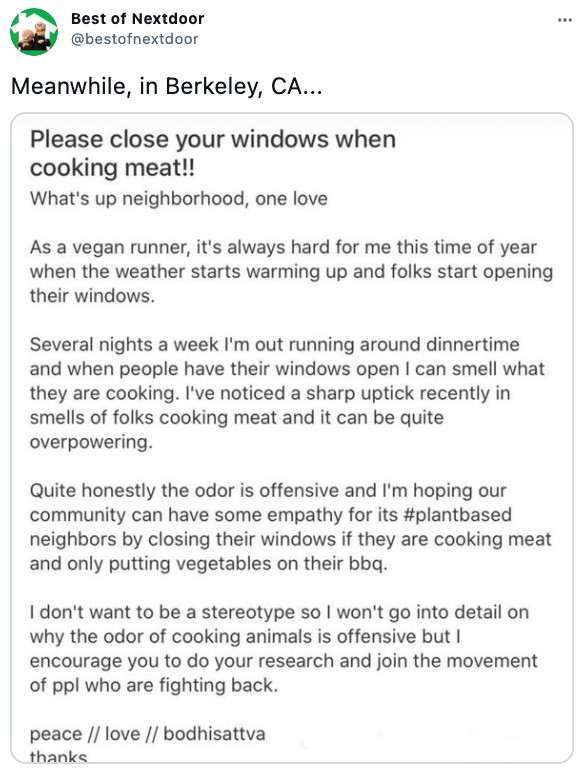 Keep in mind, she has since deleted the videos from her Instagram. 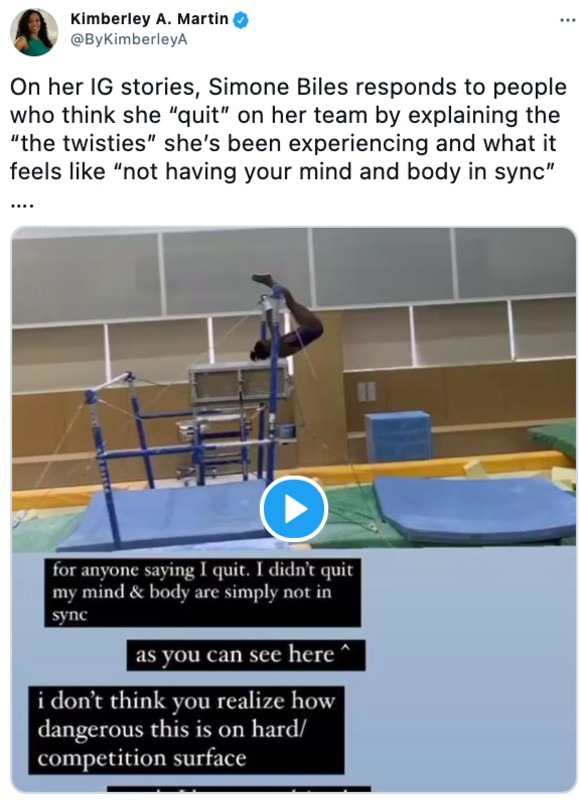 For all The Crown fans: 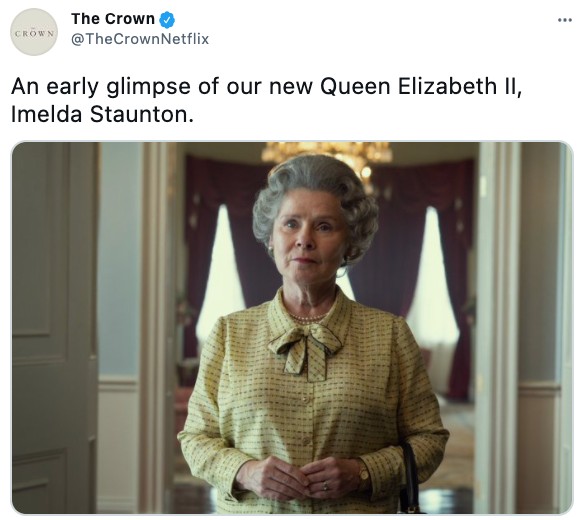 And to help you get in the weekend mood, here’s a parrot dancing its heart out: https://bit.ly/3rJP4cv