–> A midday take on what’s happening in politics and how to have a sense of humor about it.*
*Ha. Haha. Hahah. Sniff. Haha. Sniff. Ha–breaks down crying hysterically.

The list of local and state governments, government agencies and corporations calling for mask mandates is growing this morning as coronavirus cases surge across the country.

This morning, incoming New York Gov. Kathy Hochul (D) suggested that she would implement a statewide mask mandate in schools once she takes office in just under two weeks. 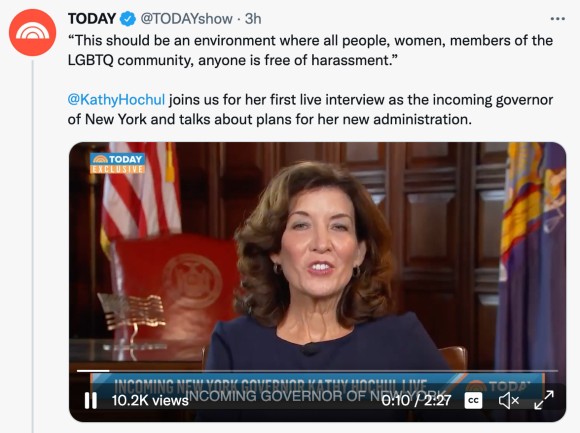 Hochul’s comments come as California became the first state to require all teachers and staff in every school district be vaccinated against COVID-19 or submit to regular testing.

“We think this is a sustainable way of keeping schools open,” California Gov. Gavin Newsom (D) said. “And to address the No. 1 anxiety that parents like myself have — I have four young children — and that is knowing that the schools are doing everything in their power to keep their kids healthy.” https://bit.ly/3sdgozZ

Meanwhile, Health and Human Services Secretary Xavier Becerra announced on Thursday that all of the department’s health care workers must be vaccinated.

But not everyone is following suit.

The debate over vaccine and mask mandates are raging across the country, appearing to fall mostly along party lines as cases surge. But in some of the most hardest-hit states, Republican governors are continuing to rail against the mandates.

“Officials in a handful of Florida school districts are moving to flout DeSantis’s July 30 executive order banning schools from requiring students to wear face masks, even as his administration threatens to withhold pay to superintendents and school board members who defy his orders.” https://bit.ly/3jO3ynW 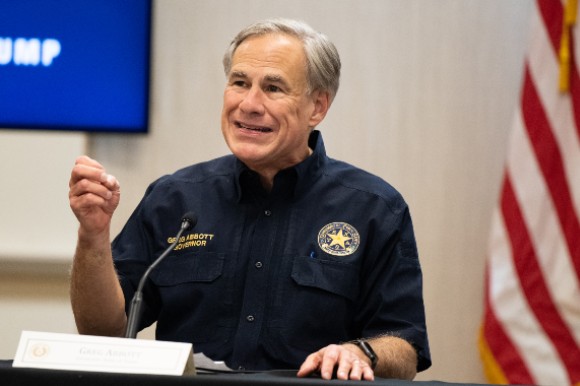 Via The Hill’s Caroline Vakil: “Texas Gov. Greg Abbott (R) and state Attorney General Ken Paxton (R) are asking an appeals court to strike down an order issued by Dallas County that would require residents to wear masks in schools and businesses.” https://bit.ly/3fW2fSK

It’s Thursday! We’re Julia Manchester and Max Greenwood, filling in for Cate today with a quick recap of the morning and what’s coming up. Send comments, story ideas and events for our radar to jmanchester@thehill.com and mgreenwood@thehill.com — and follow along on Twitter @juliamanch and @kmaxgreenwood and on Facebook.

Internet regulations are as outdated as dial-up 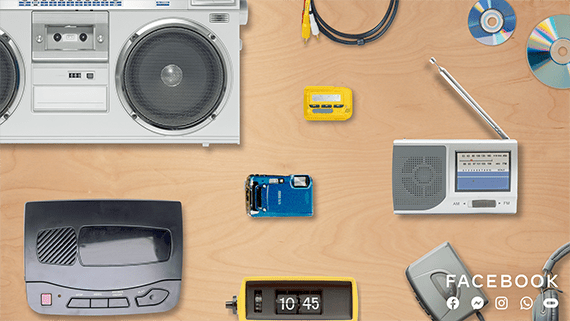 Total number of vaccinations administered in the U.S.: 353,205,544 million shots have been given.

The U.S. Census Bureau is set to release long-awaited district-level data from the 2020 census on Thursday, firing off the starting gun in what is expected to be a bitter and heated fight over redistricting.

We have an idea of what the census results might show: Via The Hill’s Reid Wilson, “Data to be released Thursday by the Census Bureau is likely to show the U.S. is diversifying at the fastest rate in the nation’s history, even as overall population growth slows to the most sluggish pace since the country’s founding.

“The new figures are almost certain to shine a spotlight on a trend that annual surveys have illustrated over the last several years: The number of white Americans is declining.” https://bit.ly/3sbCR09

Why do these results matter: They’ll provide state legislatures and redistricting commissions with the data they need to begin redrawing the nation’s legislative and congressional maps, helping shape the balance of power in Washington and state capitals for the next decade.

Democrats hold only a slim majority in the U.S. House, meaning that redistricting alone could decide which party holds control of the lower chamber after the 2022 midterm elections. What’s more, Republican-leaning states like Florida and Texas are set to gain seats in the redistricting process, while some Democratic strongholds like New York will lose seats.

Watch the big reveal: The Census Bureau will hold a news conference at 1 p.m. EDT to go through the results.

You can watch it here: https://bit.ly/3sbyXEu

DNC VS. THE WHITE HOUSE

Via The Hill’s Hanna Trudo and Amie Parnes, “Democratic National Committee (DNC) members are growing increasingly frustrated by the White House’s influence on their political operation, causing friction between aides to President Biden and the leading party organization promoting his agenda.” https://bit.ly/3jIosow

The goal was to bulk up the Democrats’ organizational and structural capabilities — a break from former President Obama, who prioritized his own political committee and related outside groups over the DNC itself.

So what’s the problem: While many Democratic officials welcomed the White House’s more hands-on approach to the DNC, some feel as if Biden and his team are prioritizing his 2024 reelect before the party has a chance to fortify its infrastructure.

As one DNC member put it: “The White House is not thinking about how to build the electorate writ large, but they’re concentrating on [a] few states,” the source said. “It’s all about [the] presidential reelect.” 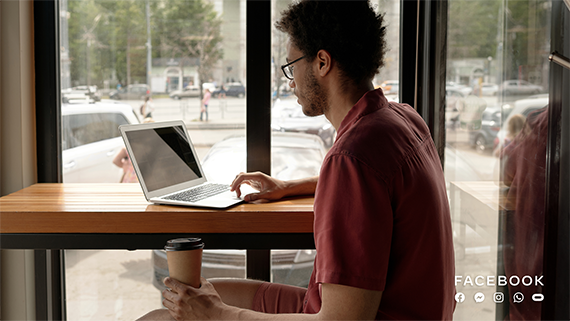 The internet has changed a lot in the last 25 years — the last time comprehensive internet regulations were passed. 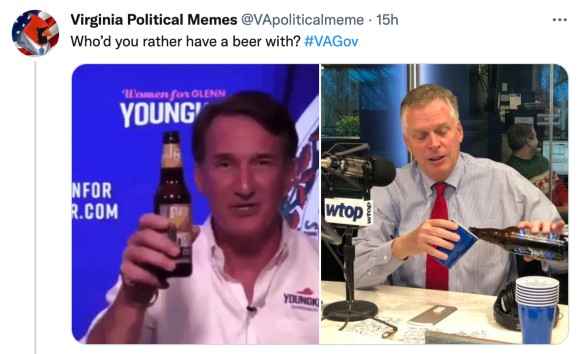 2:15 p.m. EDT: Vice President Harris hosts a meeting with businesses to discuss care policies for families, business and the economy.

World Elephant Day is a global event dedicated to protecting and preserving elephants across the plant.

Here are some ways you can take action to protect our big-eared friends: https://bit.ly/3yJh8z5