A frustrated President Biden expressed frustration yesterday for the pandemic furthered by unvaccinated Americans, announcing a series of aggressive steps to curb the spread of the delta variant.

WHAT TO KNOW FROM BIDEN’S ANNOUNCEMENT:

Biden will require private employers to up their mandates: Biden announced a new rule that will require all employers with more than 100 employees to mandate the COVID vaccine or weekly testing. https://bit.ly/3zb7Rzz

^ And Biden specifically blamed some elected officials: “We have the tools to combat COVID-19, and a distinct minority of Americans, supported by a distinct minority of elected officials, are keeping us from turning the corner. These pandemic politics, as I refer to it, are making people sick, causing unvaccinated people to die.” https://bit.ly/3E784XW

‘BIDEN’S NEW VACCINE PUSH IS A FIGHT FOR THE U.S. ECONOMY’:

From former Vice President Mike Pence: Pence slammed Biden’s vaccine mandates as “unlike anything I have ever heard from an American president.” Pence continued: “To have the president of the United States say that he’s been patient, but his patience is wearing thin, that’s not how the American people expect to be spoken to by our elected leaders.” https://bit.ly/3E8btFV

^ Keep in mind: This is Pence’s first national television interview in nearly a year (!)

From Niall Stanage’s column, ‘The Memo’: “President Biden is done pussy-footing around on COVID-19 vaccination. And he’s betting most Americans are too. The pugnacious speech Biden delivered late Thursday afternoon marked an abrupt change of tone. It could be a political turning point.”

It’s Friday! I’m Cate Martel with a quick recap of the morning and what’s coming up. Send comments, story ideas and events for our radar to cmartel@thehill.com — and follow along on Twitter @CateMartel and Facebook.

Who is on the plane?: We don’t know yet.

Allison Williams won’t be reporting on the sidelines of college football this year:

ESPN reporter Allison Williams has chosen to step down because she decided not to get the COVID-19 vaccine. https://bit.ly/3BXVMiP

Williams posted her announcement on Twitter: “This will be the first fall in the last 15 years I won’t be on the sidelines for College Football.  My heart hurts posting this but I’m at peace with my decision.” Read her full post: https://bit.ly/3DZpm9z

This is worth your time:

In Politico Magazine, Garrett M. Graff published an oral history of the events on Sept. 11, 2001. It captures the day from the perspective of administration officials aboard Air Force One. I link to this every year — it’s worth reading: https://politi.co/3jXrIOb 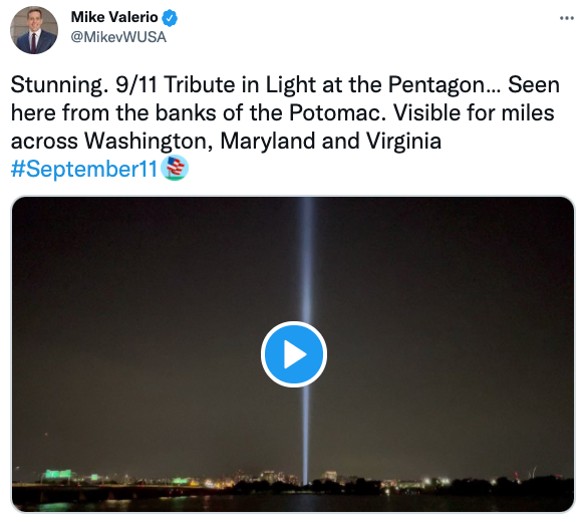 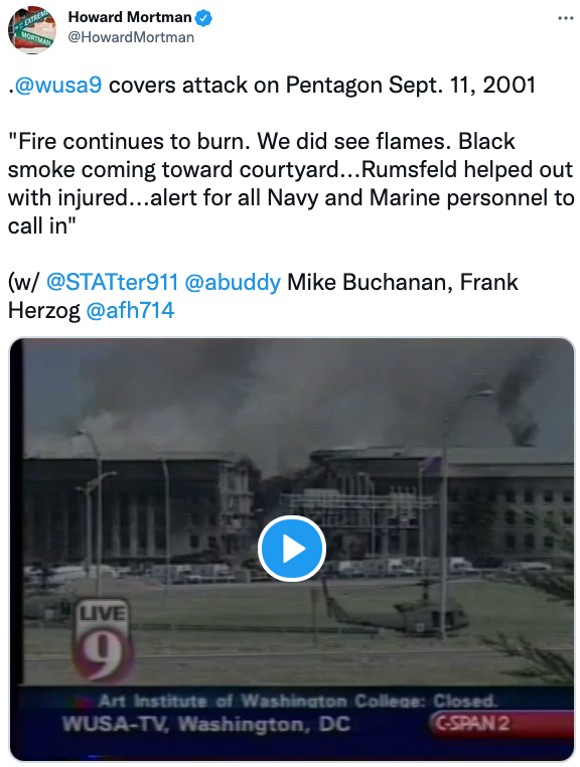 How to watch the memorial events:

Tomorrow marks the 20th anniversary of the terrorist attacks of September 11, 2001.

How the former presidents will honor the day: The Bushes will speak in Pennsylvania then host a screening of a documentary. The Obamas will attend the ceremony at Ground Zero. Details from USA Today: https://bit.ly/38SW12e

Here are five events in D.C. to honor the victims: Via Washingtonian: https://bit.ly/38W3pd7

Here are seven events in New York to honor the anniversary: https://nyti.ms/2VwW9kX

Former officials reflect on the day: Via C-SPAN, “Former Secretary of State Condoleezza Rice and former Defense Secretary Jim Mattis join other former federal officials to reflect on the 20th anniversary of the September 11 attacks on America.” Livestream: https://bit.ly/3tzyUDd

Via CNN, “A French government decree issued on Thursday bumped the United States and Israel from the country’s ‘green’ list, down to ‘orange,’ effectively prohibiting nonessential travel to France for unvaccinated visitors.” https://cnn.it/38VM5F1

Total number of vaccinations administered in the U.S.: 378 million shots have been given.

Step 1: get on the same page as your teammates:

Via The Hill’s Alexander Bolton, “A rift is starting to emerge between the chairmen of the two tax-writing committees on Capitol Hill over the size and details of Democratic plans to pay for President Biden’s broad economic agenda.”

Wow, I cannot WAIT to watch this:

Two unseeded teens will face each other in the U.S. Open women’s final. https://cnn.it/2X9wOhq

When was the last time this happened: “Tt the first major final between teenagers since the 1999 US Open when Serena Williams defeated Martina Hingis.”

This is a pretty crazy visual: 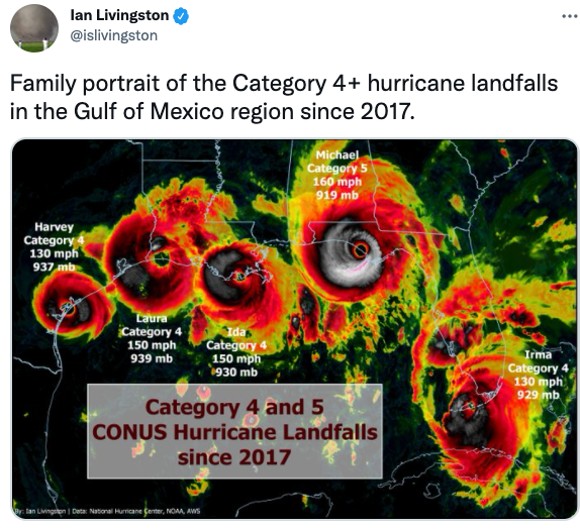 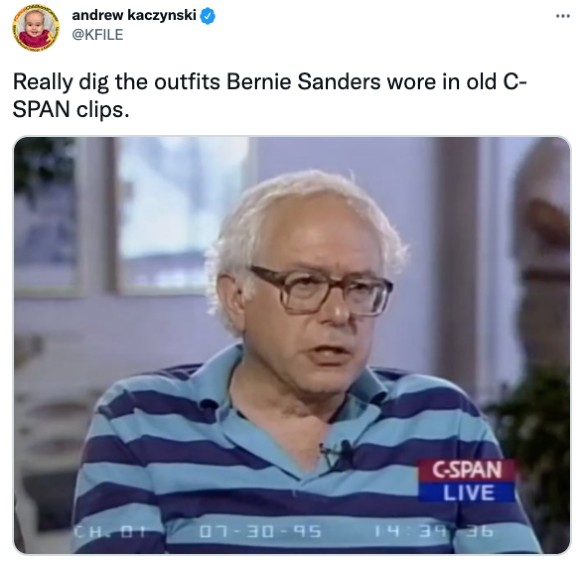 The House and Senate are out. President Biden is in Washington, D.C. Vice President Harris is in Hampton, Va.

And to get your weekend off to a good start, here are two dogs with VERY different styles of travel: https://bit.ly/3lcKtMT