A win and a loss for both sides of the abortion fight:

In a ruling this morning, the Supreme Court is allowing Texas’s 6-week abortion ban to continue, but also allows for a legal challenge to the law to continue.

The gist of the ruling: Abortion providers can sue, but the ban can continue while that plays out.

Some context — the ruling isn’t on the law itself: The Supreme Court didn’t weigh in on the actual law, just the procedure for legal challenges. “The challenges to the Texas law focused not on the law’s constitutionality but on whether the law could be challenged in court by either abortion providers in the state or the federal government.”

Happy Friday!! –> https://bit.ly/31RW9ig 😉 I’m Cate Martel with a quick recap of the morning and what’s coming up. Send comments, story ideas and events for our radar to cmartel@thehill.com — and follow along on Twitter @CateMartel and Facebook. 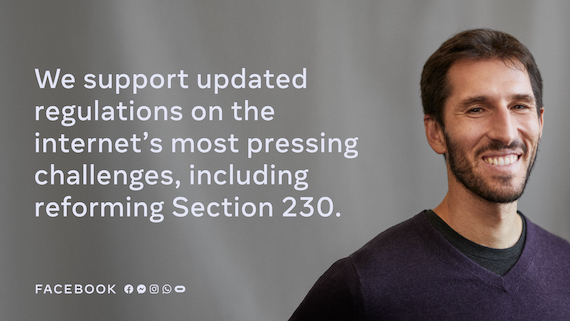 Prices have felt very high, but we can now put a number to that increase:

Via The Hill’s Sylvan Lane, “Consumer prices surged 6.8 percent in the year leading into November and 0.8 percent last month alone as a roaring economy overwhelmed struggling supply chains and fueled inflation, according to data released Friday by the Labor Department.” https://bit.ly/3EJ2Mlf

For context: This is the highest annual inflation rate since 1982.

Here’s a chart of inflation rates since 1982: Via The Washington Post’s Heather Long. The graphic: https://bit.ly/3oGDlLG

Lots of ‘he said, she said’ going on with Joe Manchin:

Via The Hill’s Alexander Bolton, “Democratic senators say that Sen. Joe Manchin (D-W.Va.) has made it clear to them through what they say are stalling tactics that he has no desire to vote on President Biden’s sweeping climate and social spending agenda before Christmas.” https://bit.ly/30ft1RB

And, as per usual, it’s up to Manchin: “[Dems] say that if Senate Majority Leader Charles Schumer (D-N.Y.) schedules a vote on a motion to proceed to the Build Back Better Act before Christmas that it will get the support of 49 members of the Democratic caucus and that Manchin’s vote is the only question mark.”

I’m so supportive of the holiday cheer: 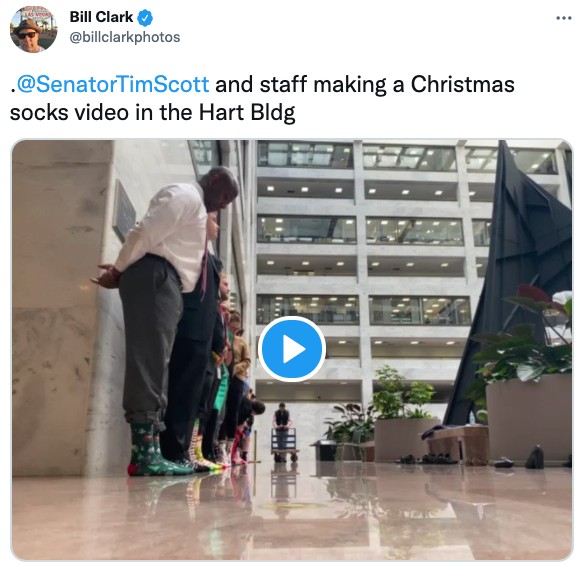 Another photo of the filming: https://bit.ly/30ftFyv

Via The Hill’s Hanna Trudo and Brett Samuels, “The Biden White House, plagued by low approval ratings that have weakened the president’s clout and raised fears among Democrats over next year’s midterms, is blaming the media for some of its problems.” https://bit.ly/3yl7P9h

The argument — it’s pretty much what you’d expect: White House officials are accusing the media of unfairly covering President Biden.

Several White House officials have shared this Washington Post op-ed to illustrate their point: “The media treats Biden as badly as — or worse than — Trump. Here’s proof.” Here’s Dana Milbank’s op-ed if you want to read it: https://wapo.st/3DVcss1

What this means for the Biden administration: https://bit.ly/3yl7P9h

ON THE HUNT FOR SOME BROWNIE POINTS:

Via The Hill’s Zack Budryk, ‘White House seeks to get some credit if gas prices fall’: https://bit.ly/3pOfd9p

Interesting read — ‘For Clues to How Omicron Plays Out in the U.S., Look to the U.K.’:

Via The Wall Street Journal’s Jason Douglas, “How Britain fares against Omicron will offer clues to the U.S. and the rest of the industrialized world about how the variant behaves in a highly vaccinated population, how sick those who are infected get and if its dozens of mutations have given Omicron enough of an advantage on the evolutionary ladder to starve Delta of the hosts it needs to stay on top.”

Total number of vaccinations administered in the U.S.: 477 million shots have been given.

Seven-day average of doses administered: An average of 2.17 million doses

Via Axios’s Barak Ravid, “Donald Trump and Benjamin Netanyahu were the closest of political allies during the four years they overlapped in office, at least in public. Not anymore. ‘I haven’t spoken to him since,’ Trump said of the former Israeli prime minister. ‘F**k him.’ ” https://bit.ly/3DJPaF2

Why Trump dislikes Netanyahu: “The final straw for Trump was when Netanyahu congratulated President-elect Biden for his election victory while Trump was still disputing the result.”

This is one of the wildest moments in college sports this year: 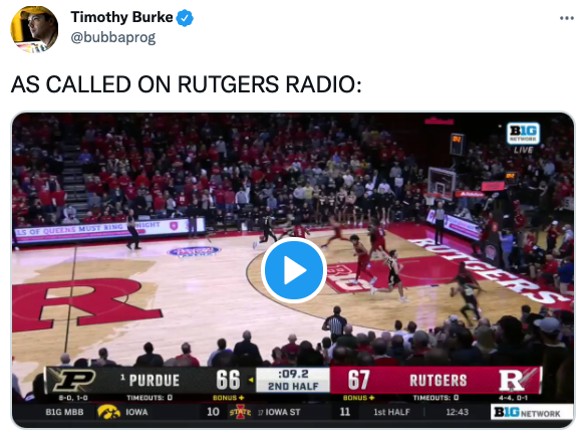 I can’t watch this. But I also can’t turn away. … Basically, if you watch this, it’s considered rubbernecking: 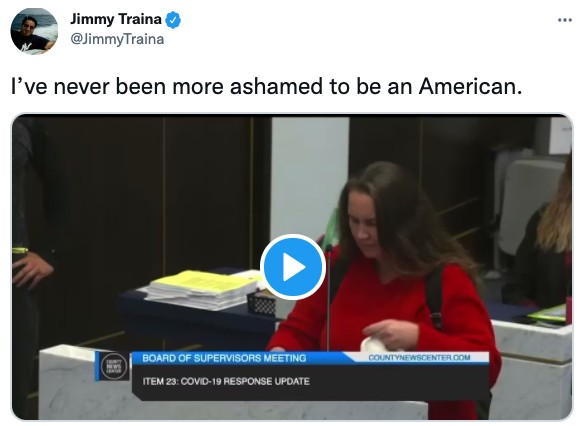 Watch a ‘Stop the Steal’ organizer get served: 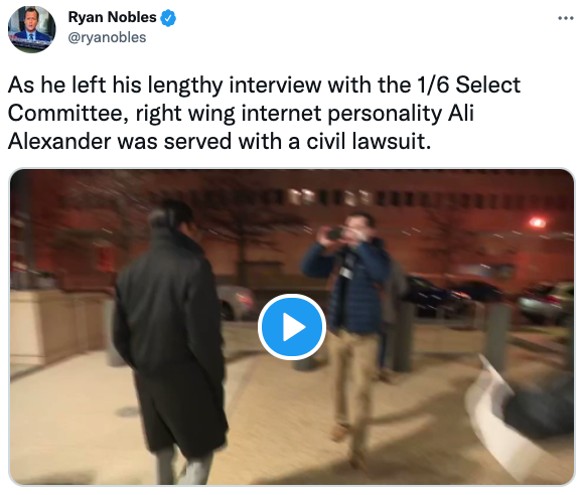 ANOTHER JAN. 6 HEADLINE GETTING TRACTION THIS WEEK:

“An alleged rioter bragged about drinking beer inside the Capitol on Jan. 6. The FBI arrested him this week.” Full story from The Washington Post’s Timothy Bella: https://wapo.st/3dGXQS4

Tonight: President Biden will appear on NBC’s “The Tonight Show” with Jimmy Fallon. This is Biden’s first late-night appearance of his presidency. https://nbcnews.to/3lOfvMj

The Duke and Duchess of Cambridge posted their family’s Christmas card photo. The children look SO big: https://bit.ly/3dDpwaq

*Comes to a screeching halt* — Did someone say, ‘peppermint mocha competition!?’:

Via Washingtonian’s Maya Pottiger, here are 13 food events in the Washington, D.C. area this weekend: https://bit.ly/3oJoujE

And to get your weekend off to a good start, here’s a very confused dog. A very happy dog, but a confused dog: https://bit.ly/3lSOyXN