I’ll let Johnny Rose tell you how the negotiations are going:

Via The Hill’s Alexander Bolton, “Democratic negotiations with centrist Sen. Joe Manchin (D-W.Va.) over President Biden’s sweeping climate and social spending bill are close to melting down as Manchin appears to be backing out of an earlier deal with the White House to extend the child tax credit for one year.” https://bit.ly/3E31voe

What’s happening now: “Manchin is now floating the idea of extending the child tax credit for multiple years so that the cost of [the] proposal … is fully reflected.”

Where the White House stands: “[A Democratic source] said the White House had agreed to limit the expanded child tax credit earlier this year because Manchin had demanded the limitation. Manchin is pulling the rug out from under the talks by now insisting that the tax credit be extended multiple years so that the likely true 10-year cost of Build Back Better isn’t misrepresented, the source said.”

Soooo, things are a bit confusing, and everyone involved seems frustrated. 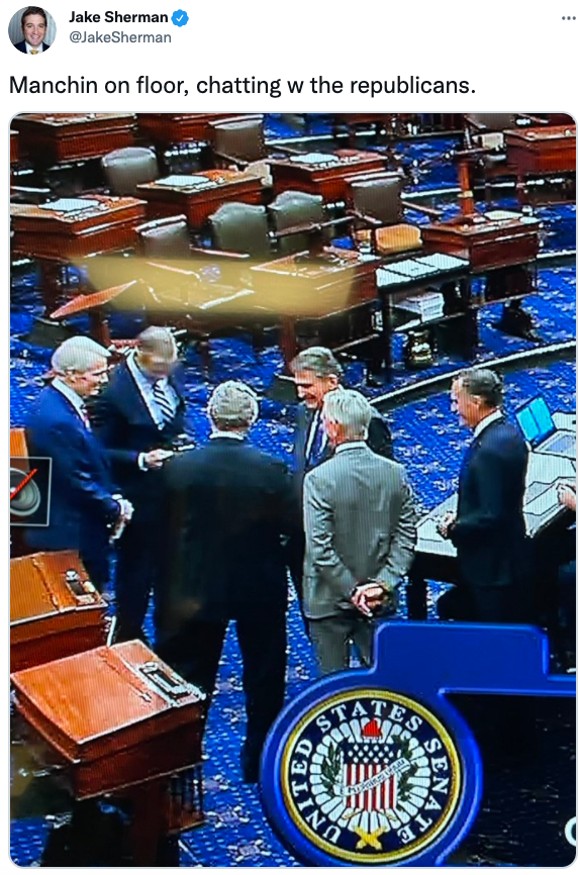 It’s Thursday. I’m Cate Martel with a quick recap of the morning and what’s coming up. Send comments, story ideas and events for our radar to cmartel@thehill.com — and follow along on Twitter @CateMartel  and  Facebook. 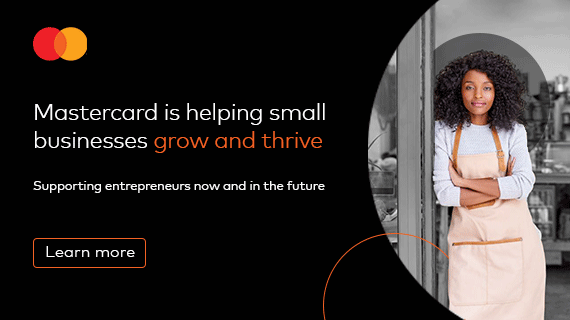 After the report that Sen. Joe Manchin (D-W.Va.) wants to drop the child tax credit, he snapped at a HuffPost Politics reporter who asked him about the report. https://bit.ly/3F3K2NM

Sen. Lindsey Graham (R-S.C.) said yesterday that he thinks the Build Back Better Act is “dead forever” due to the Democratic infighting on President Biden’s social and climate spending bill. https://bit.ly/3FeqDJO

Why: The cost of the proposal and its potential impact with inflation.

Graham said on Fox News’s “Hannity”: “I think Build Back Better is dead forever, and let me tell you why, because Joe Manchin has said he’s not going to vote for a bill that will add to the deficit.”

Joe Biden’s patting himself on the back:

Via The Hill’s Alex Gangitano, “President Biden on Wednesday touted the number of unemployment insurance claims, stating that the number represents one of the strongest jobs recoveries ever.” https://bit.ly/3F6Wf4c

Via The Hill’s Nathaniel Weixel, “Professional sports leagues across the U.S. are dealing with a COVID-19 crisis, as a rash of cases is forcing the NHL and NBA to postpone games, and NFL teams to scramble to fill roster spots for absent players.” https://bit.ly/3oZgwTC

In the NFL: “The NFL hit a single-day high of 36 positive tests among players Monday. By Wednesday, the COVID-19 list grew to at least 90 players … the timing couldn’t be worse as many teams are playing some of the most meaningful games in the final weeks of the regular season.”

In the NBA: “The NBA on Monday postponed its first games of the season due to a COVID outbreak among the Chicago Bulls. Milwaukee Bucks star Giannis Antetokounmpo and Brooklyn Nets guard James Harden are isolating after entering into the league’s coronavirus protocols Tuesday … According to ESPN, 36 of the league’s 51 positive cases this year have occurred in the last two weeks.”

What to expect in professional sports: https://bit.ly/3oZgwTC

‘GOVERNORS GRAPPLE WITH VACCINE MANDATES AHEAD OF MIDTERMS’:

Via The Hill’s Julia Manchester: https://bit.ly/3dUSfry

HELPFUL READ — WHAT TO EXPECT DURING THE OMICRON SURGE:

The New York Times’s David Leonhardt writes: “Get ready for the Omicron surge, and take it seriously. But remember that the vaccines appear to provide strong protection against what matters most: severe Covid illnesses. That’s my reading of experts’ reactions to the latest developments on the Omicron variant. Today, I will walk through them.” What we know: https://nyti.ms/30CAZEA

Total number of vaccinations administered in the U.S.: 488 million shots have been given.

Seven-day average of doses administered: An average of 1.55 million doses

*Everyone turns to look at Dems’ reaction to Ted Cruz’s move*:

Via The Hill’s Jordain Carney, “Democrats are threatening hardball tactics as they try to break a blockade by Sen. Ted Cruz (R-Texas) that has left dozens of President Biden’s State Department nominees in limbo.” https://bit.ly/3F3Dv5I

What Cruz wants in exchange for voting on some of Biden’s ambassador nominees: “vote on sanctions related to the construction of the Russian Nord Stream 2 pipeline, a longstanding goal for Cruz…”

Was this a surprise?: No, “Cruz has been holding up Biden’s State Department nominees for months over a push to get a vote on, or implementation of, Nord Stream 2 pipeline sanctions.”

What happens without a deal?: “Democrats are warning that they are willing to keep the Senate in Washington, D.C., heading into Christmas. Senators had been scheduled to leave town for the year on Friday, and the House left early Wednesday morning until January.”

How this could play out: https://bit.ly/3F3Dv5I

What do you think?: 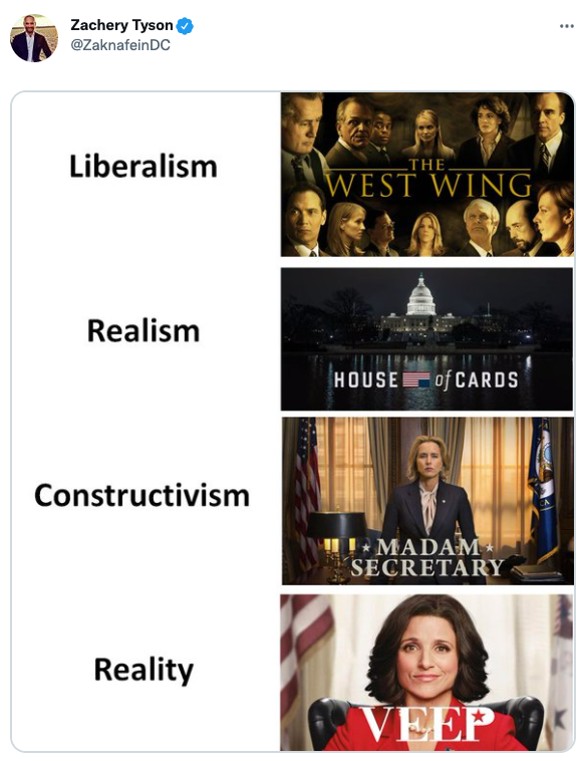 This tweet has been liked more than 90,000 times already.

The Senate is in. The House is meeting for a pro forma session. President Biden and Vice President Harris are in Washington, D.C.

3 p.m. EST: President Biden and Vice President Harris meet with the White House COVID-19 Response Team for an update on the omicron variant.

4:20 p.m. EST: Vice President Harris ceremonially swears in Brian Nelson as Under Secretary for Terrorism and Financial Crimes at the Treasury Department.

Today is National “Chocolate Covered Anything” Day. I can agree to those terms.

And to brighten your afternoon, here’s a dog who takes its job at ski patrol very seriously: https://bit.ly/3F4jiMW