Vladimir Putin is the very definition of a wild card:

Via CNN’s Kevin Liptak, “President Joe Biden acknowledged Tuesday a deeply uncertain situation at the Ukraine border, where Russian troops are amassing but few observers have any definitive knowledge of whether or when they might invade.” https://cnn.it/3G30eOZ

How we are preparing: The U.S. has troops on high alert. “[U.S.] and European sanctions have been readied in the event of an invasion. Biden also said he’d be willing to apply sanctions on Russian President Vladimir Putin himself, a step previous presidents have avoided.”

Biden on the uncertainty: “This is all Putin. I don’t even think his people know for certain what he will do.”

What we know about the unfolding situation: https://cnn.it/3G30eOZ

Just so we all know, Biden says we are *not* sending troops to Ukraine:

The Pentagon announced earlier this week that roughly 8,500 U.S. troops are ready to deploy to Eastern Europe if needed. https://bit.ly/3AzB2hU

Well, President Biden added yesterday that no U.S. troops will be sent to Ukraine.

In Biden’s words: “There is not going to be any American forces moving into Ukraine.”

Then what are our troops doing there?: Bolstering NATO’s defenses.

Biden explained: “Everyone from Poland on has a reason to be concerned about what would happen and what spillover effects could occur. We have no intention of putting American forces or NATO forces in Ukraine. But … there are going to be serious economic consequences if he moves.” https://bit.ly/3AzB2hU

‘WHAT HAPPENS IF RUSSIA CUTS OFF EUROPE’S NATURAL GAS?’:

Here’s what could happen, according to The New York Times’s Stanley Reed: https://nyti.ms/3AwWkfW

Secretary of State Antony Blinken is speaking with reporters about the latest with Russia and Ukraine. Livestream: https://bit.ly/3KKcuau 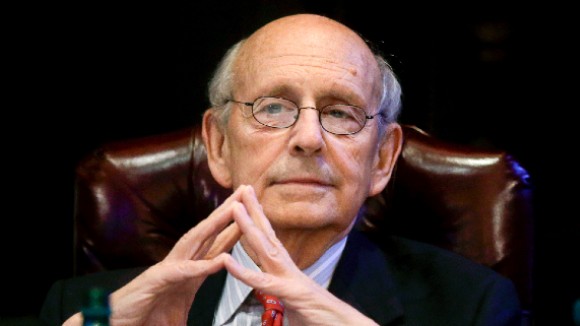 Via NBC’s Pete Williams, Supreme Court Justice Stephen Breyer is planning to retire at the end of this term. https://nbcnews.to/3rUkUU5

Why this is particularly important: It allows President Biden to nominate a liberal justice. The court is currently made up of six conservative justices and three liberal justices.

More context: “At 83, Breyer is the court’s oldest member. Liberal activists have urged him for months to retire while Democrats hold both the White House and the Senate. They contended that Justice Ruth Bader Ginsburg stayed too long despite her history of health problems and should have stepped down during the Obama administration.” 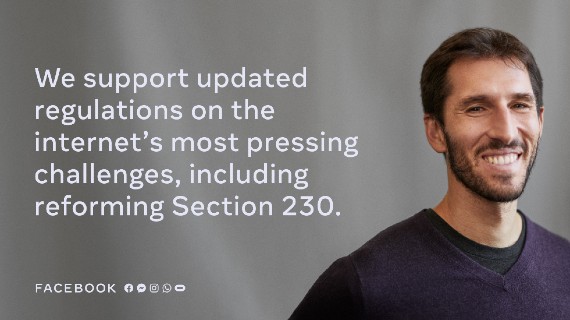 Senate Democrats are likely not to increase the cap for SALT deductions — state and local tax (SALT) deductions — from the updated Build Back Better Act. https://bit.ly/3fWHrKv

Why: The negotiations fell apart last month because Sen. Joe Manchin (D-W.Va.) thought the price tag was too high. Raising the cap on SALT deductions is an expensive change, so as Democrats rework the bill, it likely won’t make the cut.

The GOP’s argument: The change would benefit wealthy people in blue states.

In one Democratic senator’s words: “Yeah, I think that’s dead.”

What this means for the bill: https://bit.ly/3fWHrKv 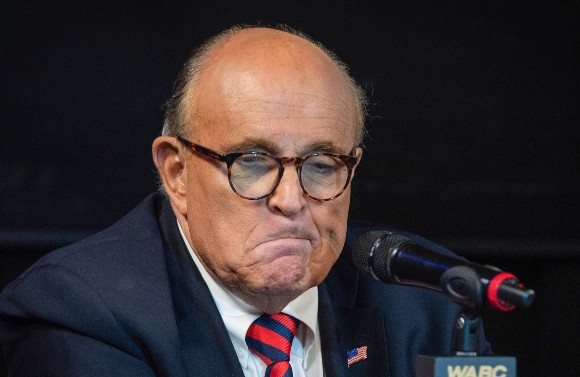 Via The Hill’s Rebecca Beitsch, “The Jan. 6 select committee’s subpoena to former President Trump’s legal team is likely to queue up a lengthy legal battle while escalating complications for Rudy Giuliani, who is already under federal investigation.” https://bit.ly/3u2Edx9

How so: “The subpoenas go after the Trump legal team’s strategy for denying President Biden the White House and could also open the door to a fight over whether they can skirt the committee by claiming attorney-client privilege.”

Via The Washington Post’s Lena H. Sun, “Federal health officials reported Tuesday that the omicron variant caused less severe illness in hospitalized patients than earlier virus lineages, even though its explosive transmissibility has caused far more infections and led to more than 2,200 deaths a day on average, one of the highest tolls since early last year.”

More from the Centers for Disease Control and Prevention (CDC) study: https://wapo.st/3AyXyY5

When you think pandemic leadership, Anthony Fauci comes to mind. So does Rochelle Walensky. What about Xavier Becerra?: 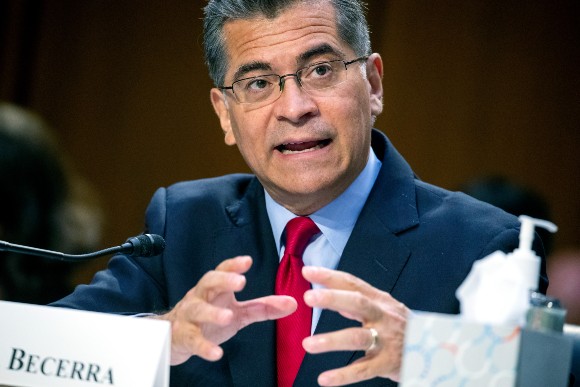 Via The Hill’s Nathaniel Weixel, “Health and Human Services (HHS) Secretary Xavier Becerra is under fire for what critics say is a lack of leadership as the Biden administration wrestles with the direction of its COVID-19 response.” https://bit.ly/3fZyvnJ

What you might expect: “Tasked with running the sprawling agency primarily responsible for responding to the COVID-19 pandemic as well as the day-to-day administration of the nation’s unwieldy health system, Becerra is supposed to corral the differing health factions into a unified message on the pandemic.”

But some are saying that hasn’t been the case: “But outside health experts and former officials said he’s taken a back seat, ceding his authority to others, including the White House and the Centers for Disease Control and Prevention (CDC).”

More on the criticism Becerra has been receiving: https://bit.ly/3fZyvnJ

Via The New York Times’s Christine Chung and Ron DePasquale, “Omicron waves may be subsiding in parts of North America and Europe, but more than three billion people around the world have yet to receive a single vaccine shot, a World Health Organization official said.” https://nyti.ms/3IvWuXU

Getting traction — now that’s a strategy:

Twitter user @notalawyeresq tweeted a screenshot of the guessing strategy for Criminal Procedure when taking the bar. Photo: https://bit.ly/3nZeVfy

Tidbit — this is quite the characterization of Virginia: 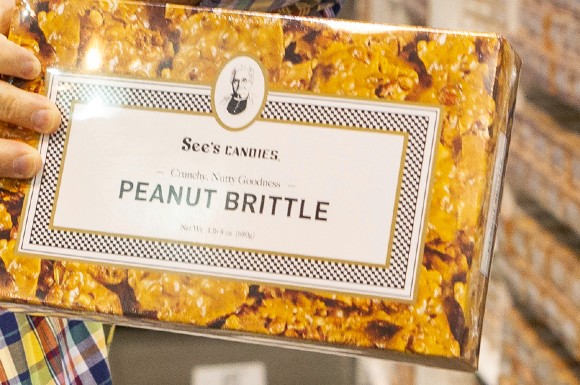 And because you made it to the end, here is a delightful penguin parade at the Cincinnati Zoo: https://bit.ly/3Ax9sBK