The Hill’s 12:30 Report: Congress nears yet another funding deadline

*Hums to the tune of Jingle Bells* ‘Oh what fun it would be to have, a funded government, hey!’:

Government funding runs out on Feb. 18.

Didn’t we just go through this?: Yes, but Congress passed a short-term funding bill through mid-February to buy themselves more time.

Has a funding deal been reached?: Not yet

So, what will likely happen?: The House is expected to pass another short-term funding bill this week. We don’t know yet how long that funding bill will last.

What we know, from The Hill’s Jordain Carney: https://bit.ly/3LchPrs

WHAT ELSE IS HAPPENING ON CAPITOL HILL:

Russia sanctions: “Senators are working to lock down a deal on Russia sanctions as they work to pass an agreement before a potential invasion into Ukraine.” 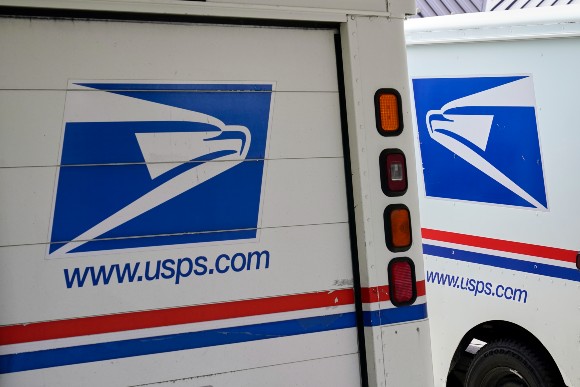 USPS reforms: “The House is poised to vote on legislation that would overhaul the United States Postal Service.”

Context and details for each from The Hill’s Jordain Carney: https://bit.ly/3LchPrs

Welcome back — it’s  Monday. I’m Cate Martel with a quick recap of the morning and what’s coming up. Send comments, story ideas and events for our radar to cmartel@thehill.com — and follow along on Twitter @CateMartel and Facebook.

Joe Manchin endorsed a Republican senator, but it’s not that big of a surprise: 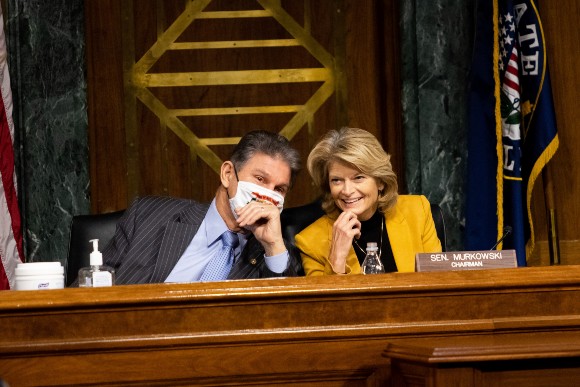 Sen. Joe Manchin (D-W.Va.) endorsed his colleague Sen. Lisa Murkowski (R-Alaska) in her upcoming reelection campaign during an interview with Jake Tapper on CNN’s “State of the Union.” https://cnn.it/3J0nOxI

Manchin’s reasoning for endorsing a Republican: “It’s hypocritical to basically work with a person day-in and day-out, and then when they’re in cycle, you’re supposed to be against them because they have an R or D by their name.”

By the way: Murkowski said she would endorse Manchin if he runs for reelection in 2024, but that’s not as newsy.

More on the endorsement: https://cnn.it/3J0nOxI

In New Jersey — A step in a positive direction:

Via The New York Times’s Tracey Tully, “Gov. Philip D. Murphy of New Jersey, a Democrat who has imposed some of the nation’s most stringent pandemic-related mandates, will no longer require students and school employees to wear masks, signaling a deliberate shift toward treating the coronavirus as a part of daily life.” https://nyti.ms/34soIUS

Keep in mind: “For the first time since the start of the pandemic, New Jersey districts will be permitted to allow students and teachers to stop wearing masks.”

When that new mask policy will take effect: The second week in March.

SOME EXPERTS ARE STARTING TO SUGGEST LIFTING MASK MANDATES:

The gist: Cases are down. Plus: “People are exhausted with the pandemic after roughly two years, and health advocates warn that pandemic rules cannot last forever.” https://bit.ly/3JqwkGD

Total number of vaccinations administered in the U.S.: 543 million shots have been given.

Will that be for here or to-go?:

Via The Washington Post’s Jacqueline Alemany, Josh Dawsey, Tom Hamburger and Ashley Parker, “President Donald Trump improperly removed multiple boxes from the White House that were retrieved by the National Archives and Records Administration last month from his Mar-a-Lago residence because they contained documents and other items that should have been turned over to the agency, according to three people familiar with the visit.” https://wapo.st/3sne1en

Why this is big: It “raises new concerns about his adherence to the Presidential Records Act, which requires the preservation of memos, letters, notes, emails, faxes and other written communications related to a president’s official duties.”

Are you Team Ron or Team Don?: 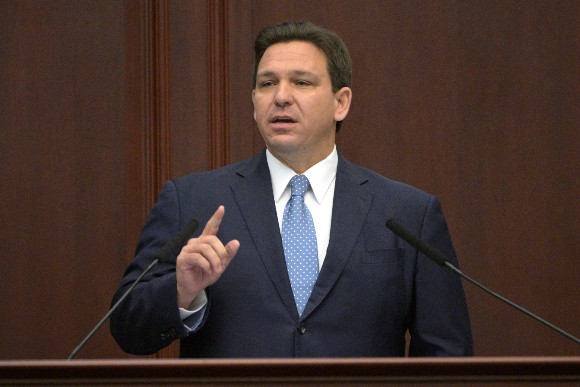 Via The Hill’s Max Greenwood, “The simmering tensions between former President Trump and Florida Gov. Ron DeSantis (R) are looming over the annual Conservative Political Action Conference (CPAC), where both men are set to give highly anticipated speeches later this month.” https://bit.ly/3sljxhy

Keep in mind: They are considered two top contenders for the GOP presidential nomination in 2024.

And because you made it this far, here’s dog who got itself in a pretty precarious situation: https://bit.ly/34gbECh

Donalds on Biden saying some Republicans want to ‘sunset’ Medicare, Social Security: ‘I am telling you, not true’