Joe Biden is asking Donald Trump for his visitor logs. This should go well.:

Via The New York Times’s Michael S. Schmidt, “President Biden is opposing another effort by former President Donald J. Trump to withhold information from the House committee investigating the Jan. 6 attack on the Capitol, ordering the National Archives to hand over White House visitor logs the committee is seeking.” https://nyti.ms/3s2BYsF

What Trump’s team is arguing: The visitor logs are included as executive privilege.

Is there a precedent? Yes … and it did not end in Trump’s favor: “Mr. Biden had similarly decided last year not to support Mr. Trump’s claim of executive privilege over other batches of White House documents and records sought by the committee. Mr. Trump went to federal court to block the release of those earlier batches but lost.”

What happens now?: “It is unclear whether Mr. Trump will go to court again in an attempt to block or slow the release of the visitor logs.”

We’ve got you covered morning, noon, and night! Be first to sign up for the debut of The Hill’s Evening Report.

The mind games are on another level:

Via The New York Times’s Max Fisher, “Each side is trying to convince the other that the price of conflict is too high. It is a complex game played with deliberate ambiguity, raising the risk of lethal miscalculation.” https://nyti.ms/33oqhTl

So, diplomacy?: Yes, but there’s a lot more to it. “Troop movements, sanctions warnings and legislation, embassy closures, leader summits, and intelligence leaks are all aimed, in part, at proving each country’s willingness to carry out certain threats or accept certain risks.”

An example of Russia’s play: “Russia, by shifting thousands of troops from its far east to Ukraine’s border, hopes to convince Washington and Kyiv that it is willing to endure a major war to secure its demands by force.”

More on the strategies each country is using: https://nyti.ms/33oqhTl

Via The Hill’s Morgan Chalfant and Amie Parnes: https://bit.ly/3HPb7FL

In Stoltenberg’s words: “We have not seen any withdrawal of Russian forces. And of course, that contradicts the message of diplomatic efforts,” Stoltenberg said. “What we see is that they have increased the number of troops and more troops are on their way. So, so far, no de-escalation.”

What this means, from Reuters’s Phil Stewart, Sabine Siebold and Robin Emmott: https://reut.rs/3Brrkib

HOW MANY RUSSIAN TROOPS WE THINK PUTIN HAS DEPLOYED TO THE BORDER:

If Republicans win back control of the House in November, they are planning for an ambitious year of legislation. https://bit.ly/3uVRKr6

Why Republicans are well situated to win the House: “The midterm cycle is historically brutal for the party of first-term presidents, and that track record — combined with Biden’s approval rating, which is underwater, and consumer inflation, which is soaring — has created a golden opportunity for Republicans to win back the lower chamber after just four years in the minority wilderness.”

What clashes to expect with President Biden if this happens: https://bit.ly/3uVRKr6

The GOP is wondering how seriously to take Trump’s legal drama:

Via The Hill’s Alexander Bolton, “Senate Republicans are scrambling to figure out how former President Trump’s mounting legal troubles will affect his grip on the party and chances of running for office again in 2024.” https://bit.ly/33oTm0Y

It’s not exactly on the back burner, either: “The latest development came Monday evening when Trump’s longtime accounting firm, Mazars USA, severed ties with him and his business empire and said it could no longer vouch for the reliability of a decade’s worth of financial statements it prepared for the Trump Organization.”

More on where Trump stands: https://bit.ly/33oTm0Y

MEANWHILE IN THE DEMOCRATIC PARTY:

“Democrats are seeking a course correction in the suburbs ahead of November’s midterms as recent elections show the voting bloc beginning to trend Republican.” The full story from The Hill’s Julia Manchester: https://bit.ly/3vayUN5

‘The coronavirus is here to stay. We now have a tool kit to live with it.’:

Via The Washington Post’s Carolyn Y. Johnson and Aaron Steckelberg, “As we enter a new phase of living with covid, vaccines, testing and new drugs will be key.” The full story: https://wapo.st/34YJ08w

Total number of vaccinations administered in the U.S.: 548 million shots have been given.

A bit of good news:

The Washington Post is being very democratic about it: 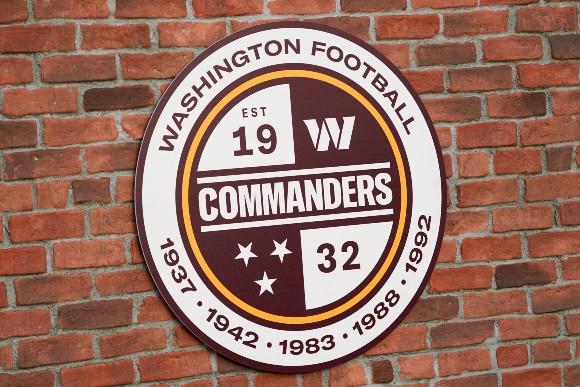 @PostSports tweeted, “WaPo Twitter users, we’re asking your opinion! How would you like to see ‘Commanders’ shortened in headlines? Vote now” Voting is still open: https://bit.ly/3rVGc5f

1:40 p.m. EST: Vice President Harris ceremonially swears in Reta Jo Lewis as president of the Export-Import Bank of the U.S. 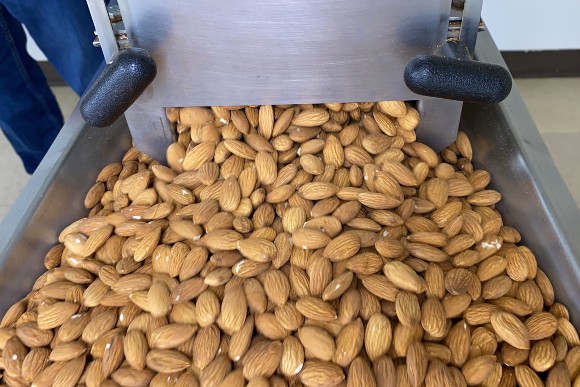 OK, this is pretty cool: 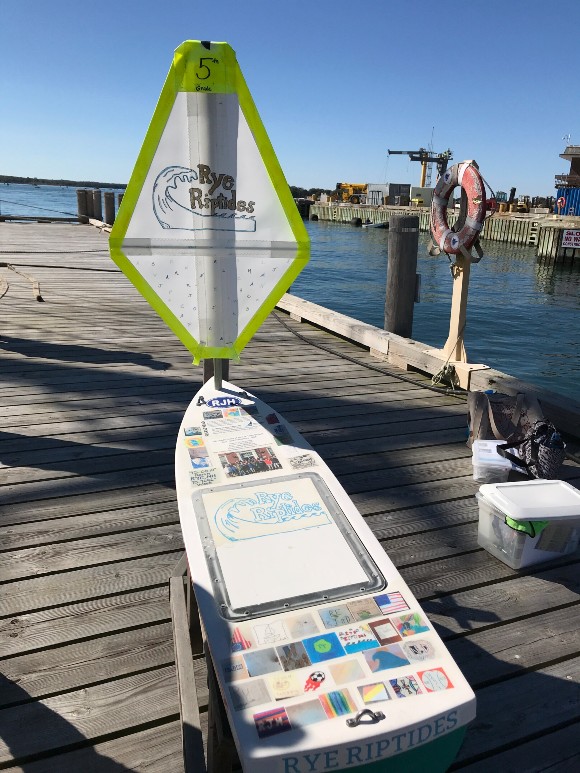 Via CNN’s Sara Smart, middle schoolers in New Hampshire built a small boat and launched it into the Gulf Stream in Oct. 2020. Well, that tiny boat just made it to Norway. The full story — and photos: https://cnn.it/3GQbPBf

And because you made it this far, here’s an important safety precaution to carry when you leave the house: https://bit.ly/3Br7Nyn