The House on Friday afternoon is expected to approve the Inflation Reduction Act, sending a top Democratic legislative priority to the White House in a significant victory for President Biden.

The includes measures to address energy and climate as well as major changes to the tax code and to health care.

Here’s a look at what is included in the bill:

The bill contains a host of measures that would impact energy, the environment and climate change.

It has many provisions that promote the deployment of clean energy or that are otherwise designed to mitigate climate change, but also contains others that boost fossil fuels — included to secure the support of Sen. Joe Manchin (D-W.Va.).

Nevertheless, models still estimate major climate benefits coming from the legislation. Three widely cited models respectively estimate that the bill will bring U.S. planet-warming emissions 31 to 44 percent, 37 to 41 percent and 42 percent lower than they were in 2005 by 2030.

Some fossil fuel production on public lands would be bolstered.

Communities harmed by pollution get relief.

The bill would allow Medicare to negotiate prices for some drugs and shore up health insurance subsidies. Democrats have been trying to enact the drug negotiation measure in particular for years over the fierce objections of the pharmaceutical industry.

Drug costs can be capped, but largely only for Medicare.

The bill includes other measures to cap drug costs. The provisions still largely apply only to seniors on Medicare, not the millions of people who get health insurance through their jobs, in part because complex Senate rules limited how expansive the provisions would be. 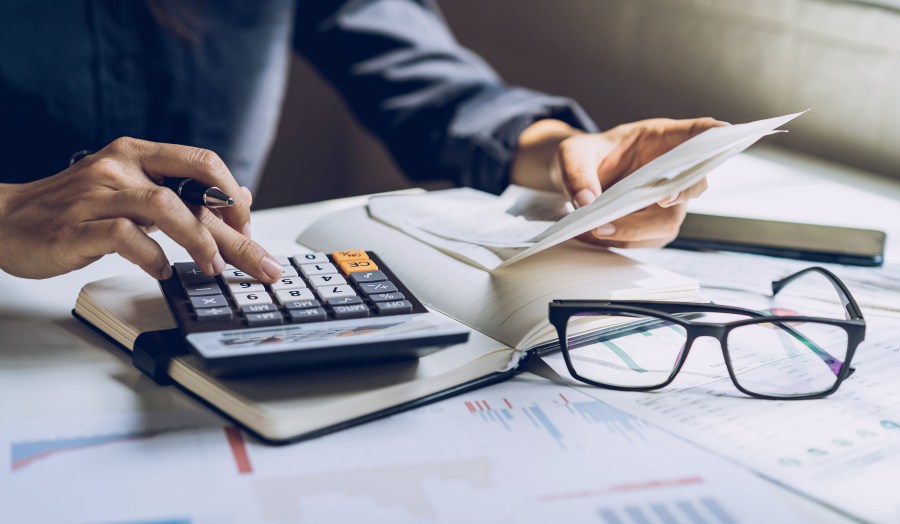 The bill would pay for climate and health care measures by introducing new taxes on large corporations and going after wealthy tax cheats.

The centerpiece of the bill’s tax plan is a 15 percent minimum tax on the income that big corporations report to their shareholders.

Share repurchases by S&P 500 companies have soared in recent years and are on track to surpass $1 trillion this year. Companies buy back their stock to reward shareholders and boost their stock price by artificially limiting supply. Democrats have criticized the practice, arguing that companies should instead invest in workers and innovation.

GOP rivals walk high-wire when it comes to criticizing Trump