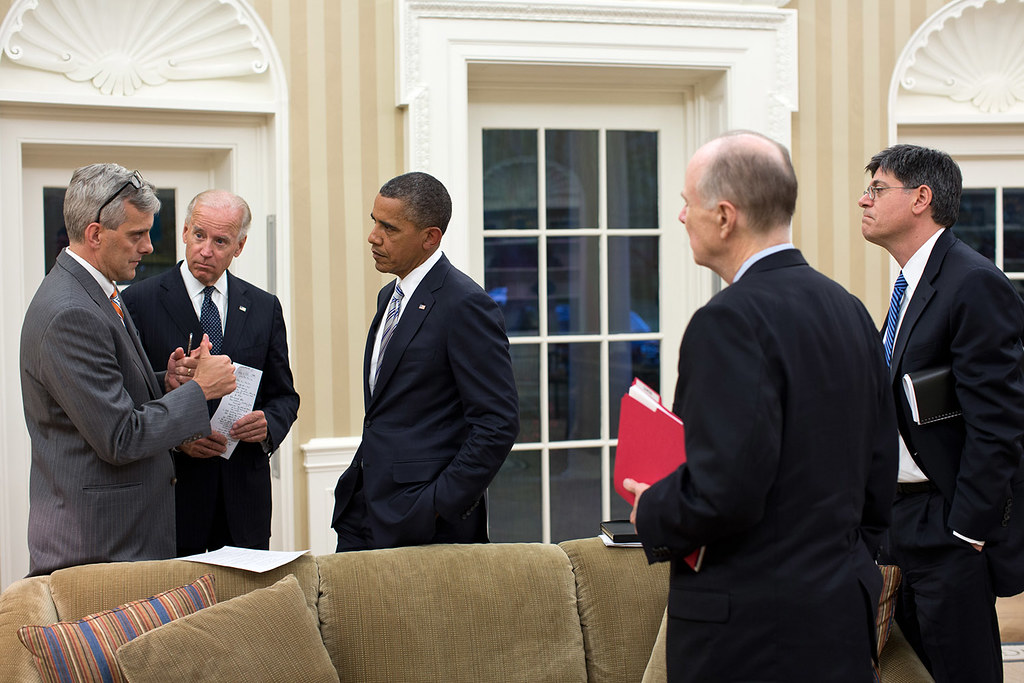 The White House on Monday teed off on a Republican-led committee investigating the Benghazi attack for sending President Obama a list of questions to answer about the incident.
Deputy press secretary Eric Schultz said there are photographs showing the president was receiving a briefing the night of the attack and accused Republicans of having an unhealthy obsession with the 2012 strike.
{mosads}“Republicans have been investigating this exhaustively, and with each turn of the crank, they are unable to prove to the wild conspiracy theories they have been proffering for years,” Schulz told reporters.
“So it’s not surprising to me that Republicans want to look at every possible crevice for a new conspiracy,” he added. “Unfortunately, when they do so, they come up with nothing.”
The comments came after White House lawyers reportedly rejected a request from the House Select Committee on Benghazi for the president to answer a written list of questions about his actions during the attack on a U.S. diplomatic compound, which left Ambassador Chris Stevens and four others dead.
Four months after the strike, the White House published a photo of Obama receiving a briefing on the attack from his top aides.
“I know Republicans don’t want to believe that photo,” Schultz said. “Maybe they think it’s photoshopped, maybe they think it was faked. But it is 100 percent authentic.”
The committee is expected to release its final report on the attack in the coming weeks, which would cap off an investigation that lasted nearly two years.
Democrats on the panel published their own report on Monday seeking to rebut GOP allegations that top administration officials bear responsibility for the attack.
Tags
Share Tweet
More
Share
Twitter
Facebook
LinkedIn
Whatsapp
Email

Biden gets the best of GOP