The Biden administration on Tuesday released video footage and photos of two Texas facilities housing migrant children amid pressure for more transparency at the federal centers.

A Customs and Border Patrol (CBP) official told The Hill that the agency continues to “discourage external visitors” – including the press – at the facilities housing migrant children.

However, CBP released two videos and 44 images of the facilities in Donna, Texas and El Paso, Texas in an effort to “balance the need for public transparency and accountability,” the official said.

The video shows unaccompanied children in masks at the tent facility receiving medical checks and food and sleeping on floors in foil blankets. In one shot, small children are seen in a playpen as a worker watches them. Brief footage of the El Paso facility shows children exercising outdoors. 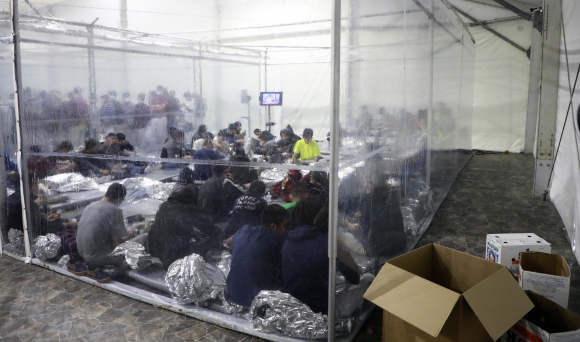 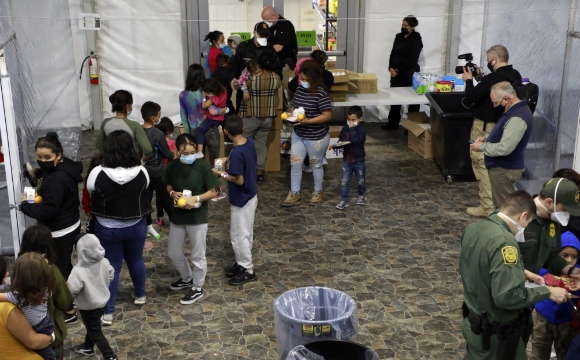 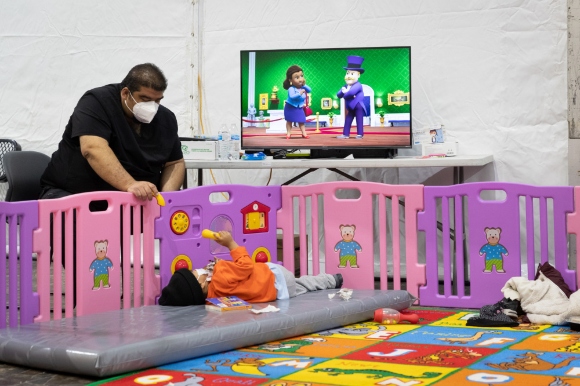 The development comes after the office of Rep. Henry Cuellar (D-Texas) on Monday unveiled photos taken at the crowded Donna tent facility that showed children sleeping on floors.

The new video footage and photos represent an effort by the Biden administration to address concerns from journalists and advocates about transparency around the facilities amid the surge of unaccompanied migrants at the U.S. border with Mexico.

The Biden administration thus far has not allowed independent press coverage of the border facilities, citing protocols due to the coronavirus pandemic. Homeland Security Secretary Alejandro Mayorkas traveled with a congressional delegation to the facility in El Paso on Friday, a trip that was closed to the press.

“We are working on independent press coverage. We believe that that should happen and that should be the case,” White House press secretary Jen Psaki told reporters at a briefing Monday afternoon, reiterating that the administration is committed to transparency.

The White House says that President Biden has been briefed regularly on the situation and seen photos from the facilities. Biden told reporters over the weekend that he would visit the border “at some point.”

by Natalie Prieb 1 day ago
News  /  1 day ago
Administration

When will Americans feel the impact of the Inflation Reduction Act?