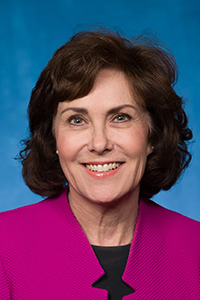 Rosen’s ascension to the Senate will give Nevada its second female senator in its history. It’s also the first time the state has been represented by two women in the Senate and makes Nevada the seventh state to have had two female senators simultaneously.

Rosen’s jump to the Senate comes after she joined the House of Representatives in 2017. Rosen had no political experience when she ran for the House seat but was backed by then-Senate Minority Leader Harry Reid (D-Nev.), who kept a tight grip on the state’s Democratic politics.

She was previously the president of a synagogue and a software designer.

While Heller and Rosen seesawed in the polls through much of the summer, polls late in the contest showed Rosen slowly gaining the edge. 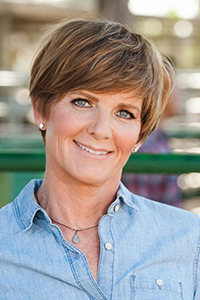 Lee is a nonprofit executive who first moved to Las Vegas in 1993 and has been active in education policy. She was a policy adviser for then-Mayor Jan Laverty Jones and became founding director of After-School All-Stars, which serves more than 7,000 students.

In 2010, she became president of Communities in Schools Nevada, which works to keep students from dropping out of schools. Under her leadership, the organization grew and now assists 64,000 students in 63 schools around the state.

She also helped found a homeless crisis center and an investment group for women that’s helped build up nonprofit groups.

Lee first ran for office in 2016 in Nevada’s 4th District but fell short in the Democratic primary. 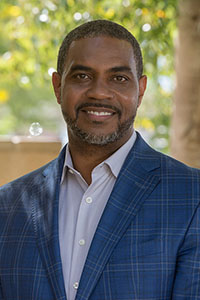 Steven Horsford is back in in the halls of Congress. Horsford was first elected to represent Nevada’s 4th District in 2012 and served one term. He lost his reelection bid in 2014 to former Rep. Cresent Hardy (R), who was himself unseated two years later by Rep. Ruben Kihuen (D).

Kihuen, though, announced earlier this year that he would not seek reelection amid sexual misconduct allegations. That set up a rematch between Horsford and Hardy.

Horsford cruised through a packed six-candidate Democratic primary, getting nearly two-thirds of the vote before winning the general election.

Horsford has made history in his Nevada political career. He first won election to the state Senate in 2004, and in just a few years rose to become the state’s first black majority leader. When he won election to the House in 2012 he became the first African-American to represent Nevada in Congress.