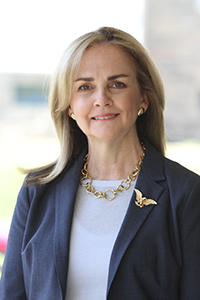 Pennsylvania has not had a female lawmaker in Congress since 2014.

Dean, an attorney-turned-teacher with a long history of political activism, first won office in 2011 as a commissioner in Abington Township. The following year, she won a seat in the state General Assembly, where she focused her efforts on public education and health care. After the 2012 shooting at Sandy Hook Elementary School in Connecticut, she started PA SAFE, which is focused on passing legislation to end gun violence.

When the Pennsylvania Supreme Court redrew the state’s map, Dean dropped her plans to run for lieutenant governor and set her sights on Congress. 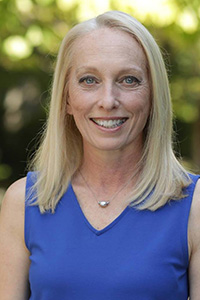 Rep. Mary Gay Scanlon, a lawyer who has focused her career on social advocacy issues, was elected to Congress from the newly drawn 5th District in the suburbs of Philadelphia.

After law school, Scanlon represented children in need through the Support Center for Child Advocates. Later, at the Education Law Center, she helped families with children in public schools.

For the past 15 years, Scanlon has been the national pro bono counsel at Philadelphia-based law firm Ballard Spahr. Her work there included helping immigrants impacted by President Trump’s travel ban.

Scanlon successfully ran in two races, including a special election to fill the remainder of former GOP Rep. Patrick Meehan’s term. She will then start her first full term in January after Pennsylvania scheduled both the special election and the regular one on the same day. 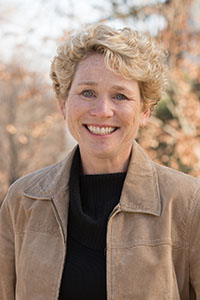 Rep.-elect Chrissy Houlahan (D) defeated attorney Greg McCauley (R) in Pennsylvania’s newly redrawn 6th District. Houlahan, a businesswoman and nonprofit executive, started her career in the Navy, following in the footsteps of her father, a Holocaust survivor who immigrated to the United States.

After leaving the military, she spent a decade as chief operating officer of sports and apparel company AND1 Basketball, before moving to the nonprofit world. She is also an alumna of Teach for America.

Houlahan, who ran unopposed in the Democratic primary, was bolstered by the Pennsylvania Supreme Court’s ruling earlier this year striking down the state’s partisan, gerrymandered map.

Within the lines of the old district, Democratic presidential nominee Hillary Clinton won the 2016 vote by 0.6 percentage points. Within the redrawn boundaries, Clinton won by 9.3 points.

Rep. Ryan Costello (R), who represents much of the district, opted to retire, leaving an open seat. 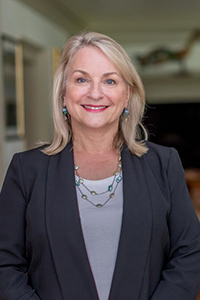 Susan Wild, the first female solicitor of Allentown, Pa., and a decorated lawyer, rode the year of the woman wave to victory in Pennsylvania’s newly redrawn 7th District. Much of the district had been represented by centrist Republican Rep. Charlie Dent, who resigned in May after 12 years in Congress.

Democrats saw it as a prime target for flipping. Democratic presidential nominee Hillary Clinton would have narrowly won the redrawn district in 2016 by 1.1 points.

In the primary, Wild beat out an all-male group of competitors. She went on to defeat Republican Marty Nothstein, as well as Libertarian candidate Tim Silfies, in the general election. Wild earned the backing of major unions, EMILY’s list and former President Obama.

An attorney for 30 years, Wild has been active in community organizations, serving on the boards of a local theater, food bank and the Jewish federation.

She has two children, Clay and Addie, and a dog, Zoey. 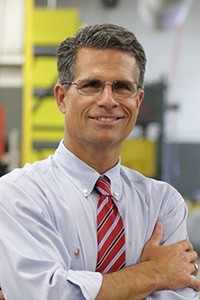 The victory also marked a political comeback for Meuser, who had previously run for the House in 2008, but fell short.

Meuser is coming to Washington after a successful business career. He was president of Pride Mobility Products, which manufactures motorized wheelchairs.

Meuser has previously been in public service, working as the secretary of revenue for the state of Pennsylvania from 2011 to 2015 under then-Gov. Tom Corbett (R). 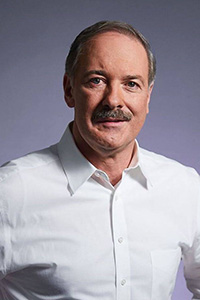 A dermatologist by training, John Joyce is heading to Congress with more than 25 years of experience in medicine.

Born in Altoona, Pa., Joyce earned a degree in biology from Pennsylvania State University. He went on to earn his M.D. at Temple University in 1983.

During the Gulf War, Joyce worked at the Portsmouth Naval Hospital in Virginia.

Joyce and his wife founded Altoona Dermatology Associates, where he worked for 25 years.

In his run to represent Pennsylvania’s 13th District, Joyce emerged victorious from an eight-candidate GOP primary. In the general election, Joyce defeated his Democratic opponent Brent Ottaway handily, picking up more than 70 percent of the vote.

As he heads to Washington for the first time, Joyce replaces Brendan Boyle (D), who will now represent Pennsylvania’s 2nd District, after a February ruling by the Pennsylvania Supreme Court shifted the state’s district lines. 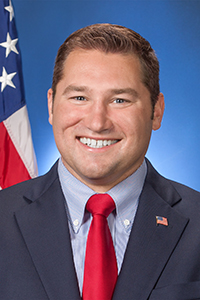 Reschenthaler, a former local district judge, campaigned heavily on his military record, having been a member of the U.S. Navy Judge Advocate General Corps.

He was deployed to Iraq in 2009, where he says he prosecuted nearly 100 terrorists and successfully defended a Navy SEAL falsely accused of covering up an assault against a suspected terrorist while in custody.

Reschenthaler left military service in 2012 and worked as an attorney before being elected as a district judge near Pittsburgh. He won election to the state Senate in 2015.

He defeated Rick Saccone (R) in the primary, in a rematch of a 2017 primary that Reschenthaler lost.

He was the favorite in the heavily conservative district and has strong roots in southwestern Pennsylvania. 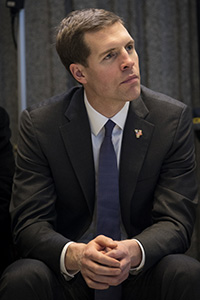 Conor Lamb is returning to the House for a full term after defeating GOP Rep. Keith Rothfus in Pennsylvania’s newly redrawn 17th District. Lamb had the edge with the new boundaries, with The Cook Political Report rating it as a “likely Democratic” contest.

It was also the only race in the country to pit two House incumbents against each other.

Lamb is a rising star in Democratic circles and first turned heads by winning a special election earlier this year in another district that was strongly Republican.

Lamb was also an assistant U.S. attorney before his 2018 run in the special election to replace former Rep. Tim Murphy (R-Pa.), who resigned.