The Hill’s Campaign Report: CPAC is back

Welcome to The Hill’s Campaign Report, where we’ll be tracking all things related to the 2022 midterm elections. You can expect this newsletter in your inbox each week leading up to November’s election.

Today we’re looking ahead to the Conservative Political Action Conference (CPAC), which is set to take place in Orlando this week. 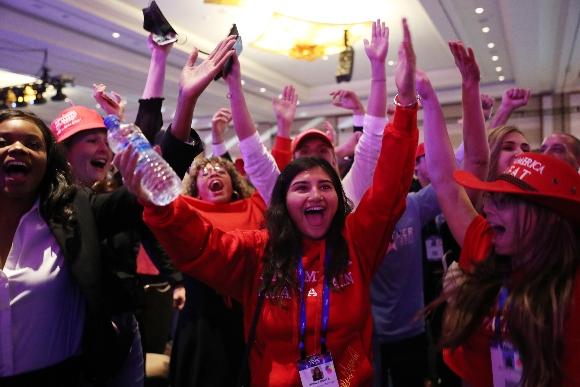 CPAC is set to return to Orlando on Thursday, kicking off a four-day right-wing bonanza that will draw thousands of Republican elected officials, activists, writers and political devotees to the City Beautiful.

The 2024 sweepstakes: Trump may be openly flirting with the possibility of a 2024 comeback campaign, but he won’t be the only one at CPAC eyeing a potential White House run. There’s a handful of prospective contenders on the speakers list, including South Dakota Gov. Kristi Noem, Sen. Ted Cruz (R-Texas) and former Secretary of State Mike Pompeo. But Florida Gov. Ron DeSantis, who’s set to speak on Thursday, is the one to watch.

DeSantis’s political star has risen quickly in recent years and polling indicates that he’s an early favorite for the 2024 GOP nod if Trump decides against another campaign. He’s also refused to say publicly that he won’t run for president if Trump decides to mount another bid, putting him in a unique position among prospective Republican White House hopefuls.

Playing with fire: Trump has complained privately about DeSantis’s rapid political rise and the fact that the Florida governor won’t publicly commit to not running in 2024 if he does. And while most Republicans we’ve talked to say that Trump is certainly going to dominate CPAC this year, many are also interested in scoping out other potential candidates, including DeSantis.

One thing we’re watching closely is the conference’s straw poll, the results of which are expected to be released Sunday. It’s not a scientific poll, and CPAC attendees aren’t necessarily representative of the Republican electorate as a whole. Still, the straw poll could provide some early – and interesting – insight into where some of the most conservative voters stand ahead of 2024.

Oh, and by the way: You can follow The Hill’s coverage of CPAC from Orlando starting on Thursday!

6 days until the Texas primaries 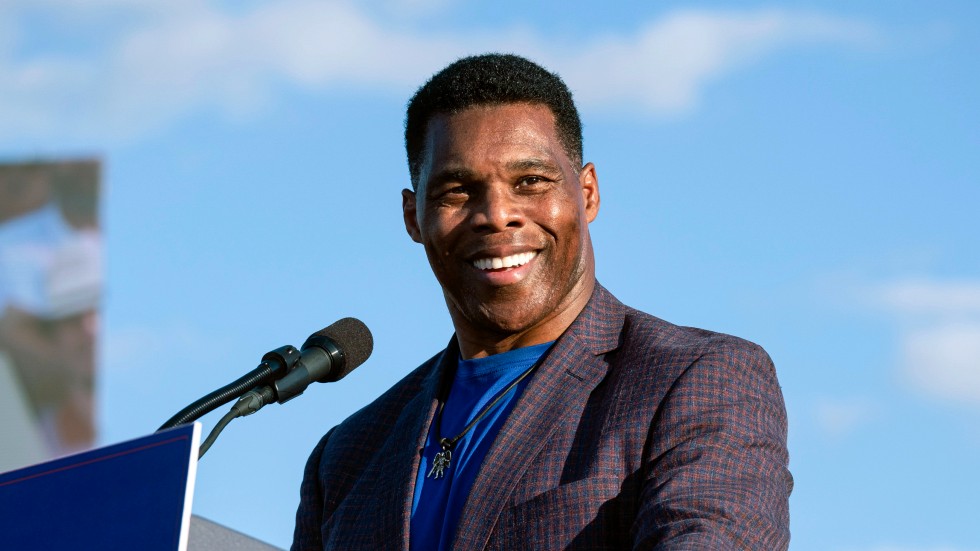 Georgia Republican Senate candidate and former NFL star Herschel Walker is staying neutral in the primary fight between Georgia Gov. Brian Kemp and former Sen. David Perdue (R-Ga.). Not only that, Walker is “mad at both of them,” he said at a gathering at the University of North Georgia this week. Here’s the quote, per the Atlanta Journal-Constitution’s Greg Bluestein:

Walker, who like Perdue is endorsed by Trump, said it’s time for both Kemp and Perdue to “stop having sour grapes and think about this party,” noting that whoever loses the primary “needs to tell his people to go out and vote for the other.”

Of course, it’s not unthinkable that Walker might not want to take sides in the gubernatorial primary. He’s the heavy favorite to win the GOP Senate nomination and there’s a good chance he’ll be on the ballot in November with either Kemp or Perdue. Still, it’s notable that Walker isn’t necessarily siding with Trump in the race, given the sway the former president still has over the Republican voter base. 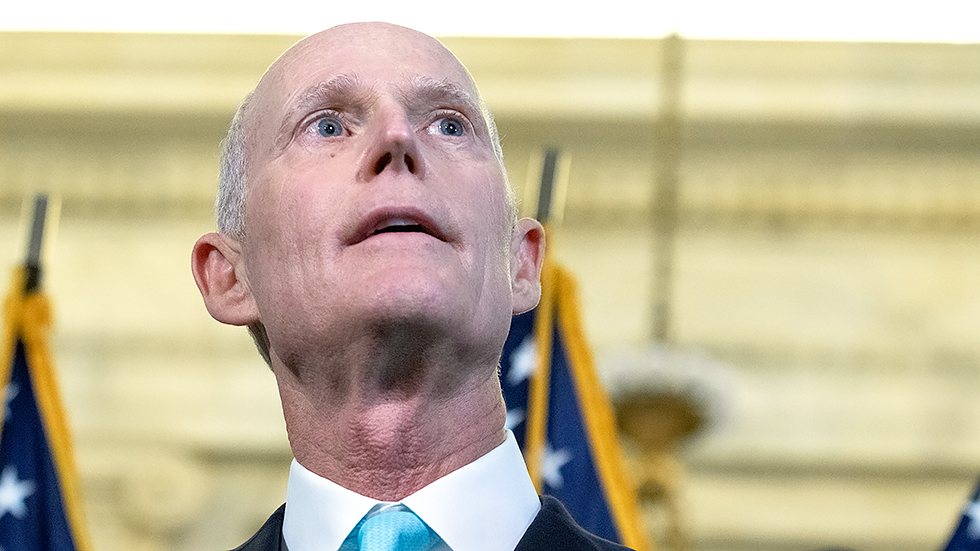 The Democratic Senatorial Campaign Committee (DSCC) is out with a new five-figure radio and podcast ad buy warning that Republican control of the Senate could mean raising “taxes on over 50 percent of Americans, including many seniors and working families.”

The 15-second spot comes in response to Sen. Rick Scott’s (R-Fla.) recently released 11-point GOP agenda. In that blueprint, Scott calls for all Americans to pay income taxes, “even if a small amount.” Julia has more on the DSCC ad here.

Back on the air: Sen. Mark Kelly (D-Ariz.) is out with the first TV spot of his 2022 reelection bid, highlighting his experience growing up in a family living “paycheck to paycheck.”

“We were always making choices about what we could do, what we could purchase, what bills could be paid. And that’s when you come to this realization that your family is living paycheck to paycheck,” he says.

The minute long ad, which will air in Phoenix and Tucson, is being released in tandem with a digital ad that will run statewide in English and Spanish beginning on Wednesday. You can check out Kelly’s TV spot here, and the digital ad here.

Advantage Dems: Two new polls out on Wednesday show Democrats with a slight edge in the battle for control of Congress. One survey from Politico and Morning Consult found Democrats leading Republicans on the generic ballot 45 percent to 41 percent, while another from The Economist and YouGov gave Democrats a slight bigger advantage, putting them in the lead 44 percent to 38 percent.

Ominous signs: It’s not all good news for Democrats. Both polls found President Biden’s approval rating underwater, while majorities in both surveys said that they believe the country is on the wrong track. You can take a look at the Politico/Morning Consult poll here and the Economist/YouGov poll here.

Expanding the map: Tal has a good breakdown out today on how the GOP is looking to expand the 2022 battleground, believing that Joe Biden’s consistently low approval ratings and Democratic challenges on issues like inflation and mask and vaccine mandates are giving Republicans new opportunities in a handful of House, Senate and gubernatorial races.

“This year, the first midterm after a president’s been elected with both houses of Congress, it sets up really well,” one GOP strategist said. “And there’s been nothing, literally nothing to date, that looks to disrupt a really, really positive environment for candidates running in red, purple and blue areas. That’s why the map has a really huge opportunity to stretch.” More on that here.

That’s it for today. Thanks for reading and check out The Hill’s Campaign page for the latest news and coverage. See you next week.

Obama rallies for Warnock ahead of high-stakes Georgia Senate runoff