Rep. Adam Schiff during an appearance on NBC’s “Meet the Press” said that he thought a critical tweet President Trump sent earlier Sunday was a threat as guests on the political talk shows also focused on the possibility of witnesses in the Senate impeachment trial.

New polling in the Democratic presidential primary was also unveiled ahead of the first-in-the-nation Iowa caucuses, and a top health official weighed in on the coronavirus outbreak.

Read The Hill’s complete coverage below. 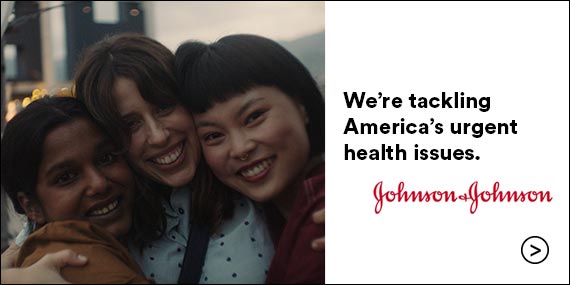 White House pushes back on notion of DOJ politicization: ‘This is not true’