Photos of the Week: Olympic sabre semi-finals, COVID-19 vigil and a loris 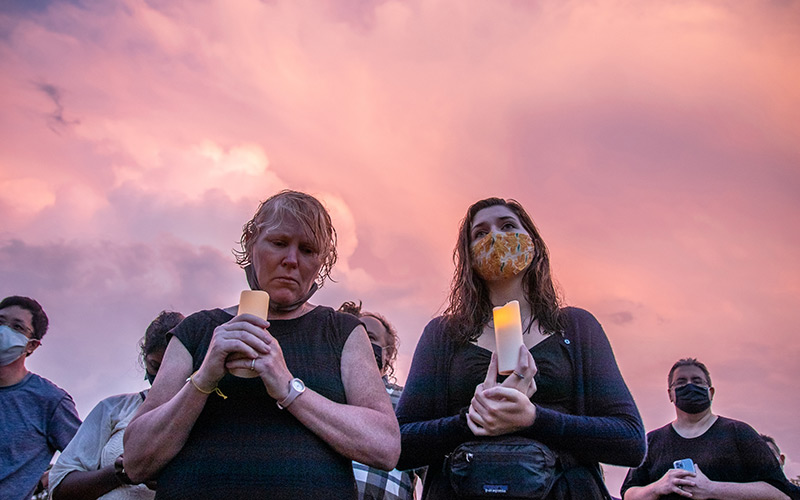 People hold candles at a vigil, hosted by Marked by COVID, as the names of people who died of COVID-19 are read aloud at the Ellipse in Washington, D.C., on July 26. Julia Nikhinson 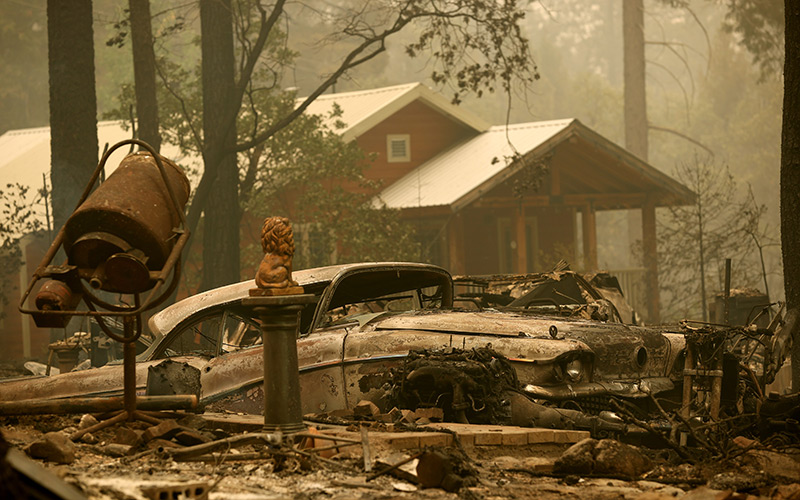 A burned out car sits in front of a home destroyed by the Dixie fire on July 26 in Indian Falls, Calif. The Dixie fire, the largest wildfire in California, has burned nearly 200,000 acres and destroyed at least 20 structures. Justin Sullivan/Getty Images 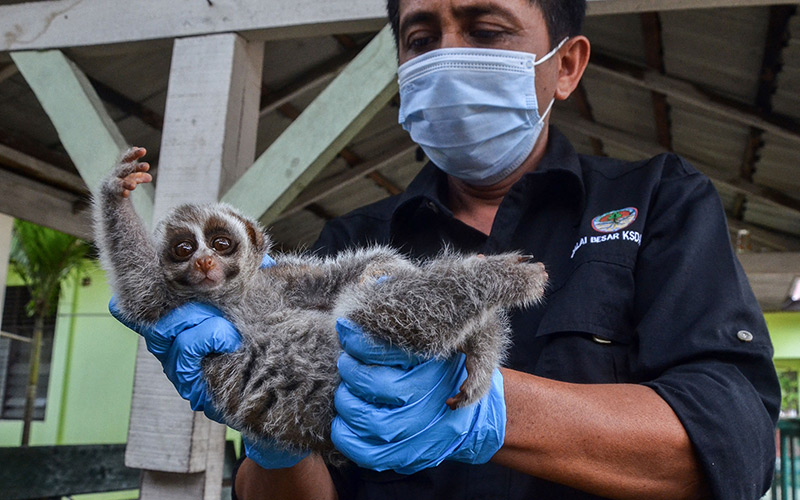 A wildlife ranger carries a rescued Javan slow loris, one of the most endangered primate species in the world, undergoing rehabilitation before being released back into the wild in Pekanbaru, Indonesia, on July 26. Wahyudi/AFP/Getty Images 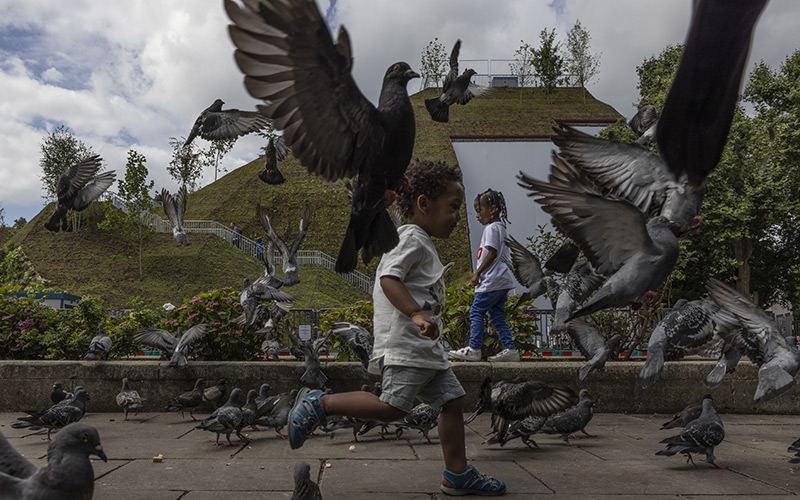 Children run around among pigeons in front of the “Marble Arch Mound” on July 28 in London, England. Dan Kitwood/Getty Images 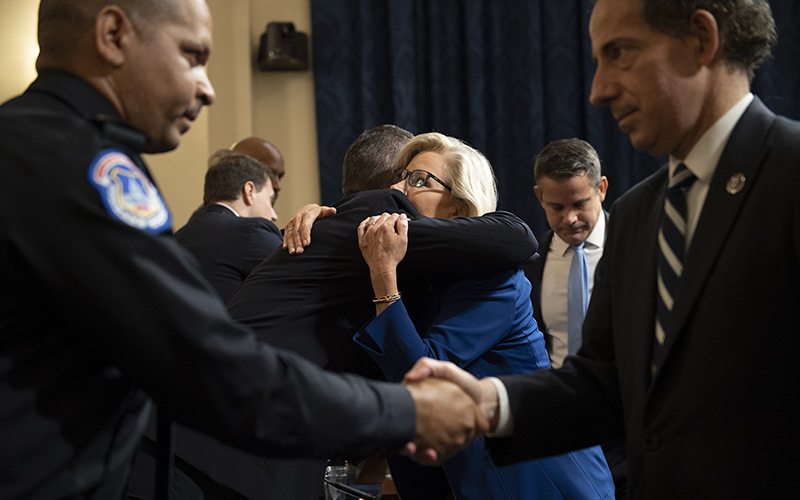 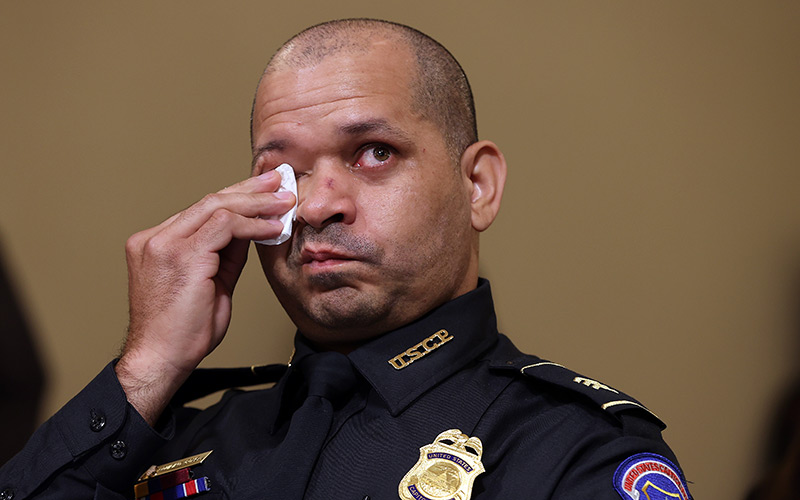 Aquilino Gonell, a Capitol Police sergeant and Army veteran, wipes a tear during the first hearing of the House committee investigating the Jan. 6 insurrection at the Capitol on July 27. Chip Somodevilla/Pool 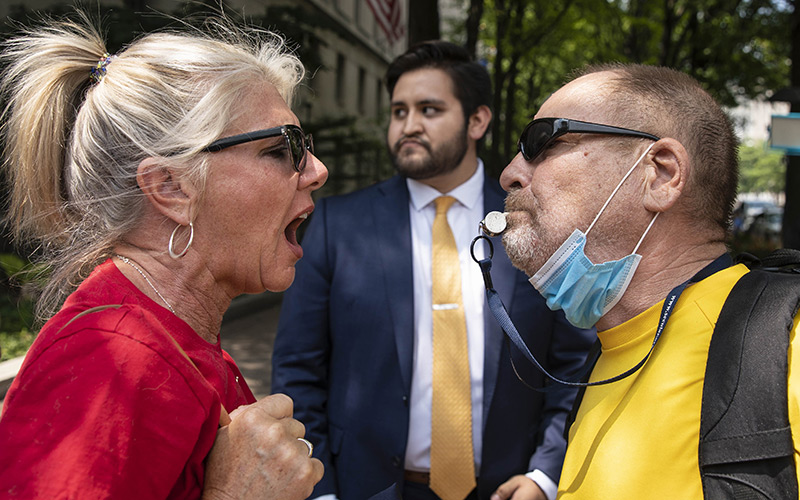 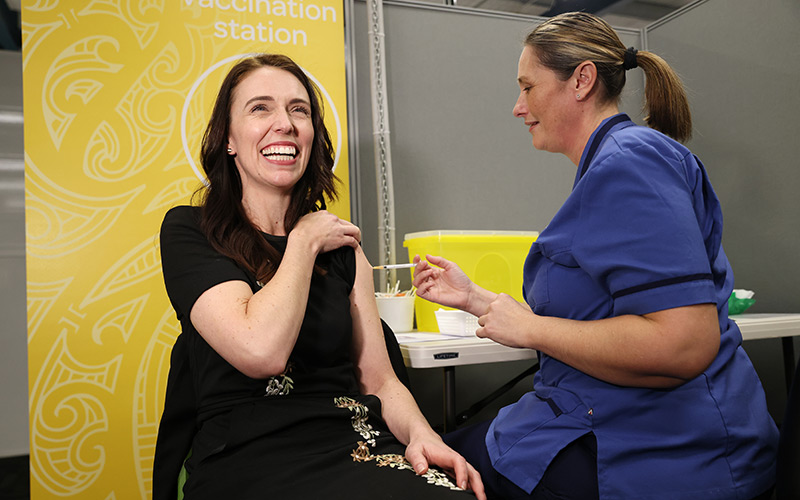 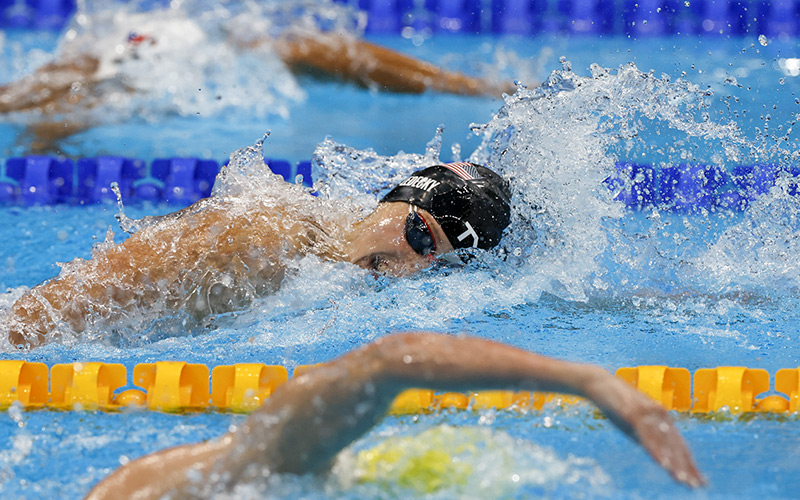 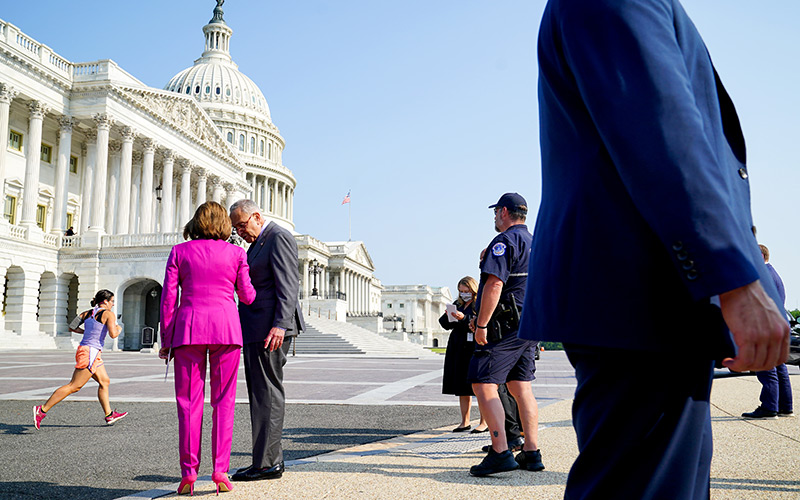 A runner passes Speaker Nancy Pelosi (D-Calif.) and Senate Majority Leader Charles Schumer (D-N.Y.) as they speak prior to a press conference about climate change on July 28. Greg Nash 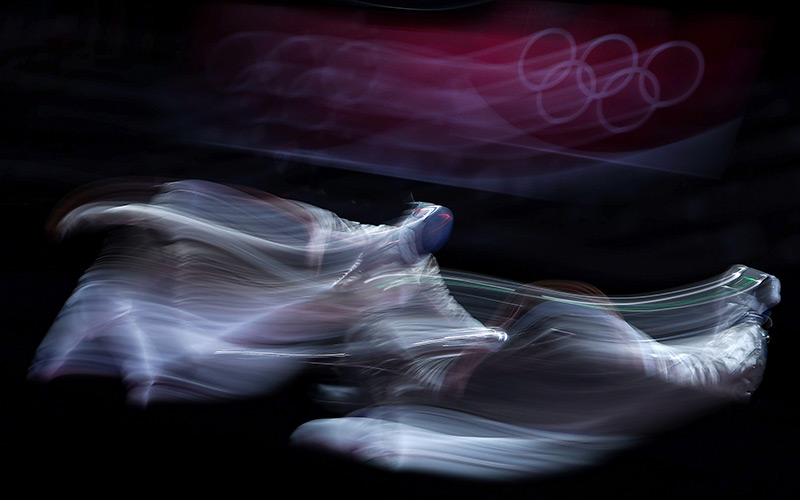 Luigi Samele of Italy and Áron Szilágyi of Hungary compete in the Men’s sabre team semi-final at the Tokyo 2020 Olympic Games on July 28 in Chiba, Japan. Patrick Smith/Getty Images 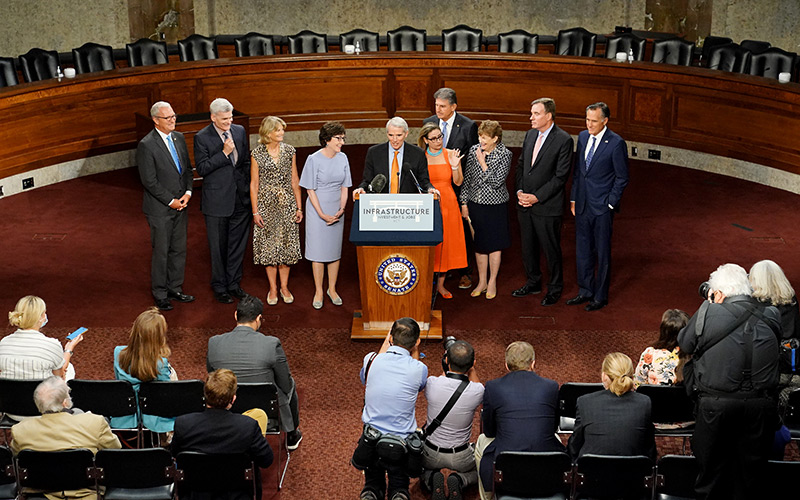 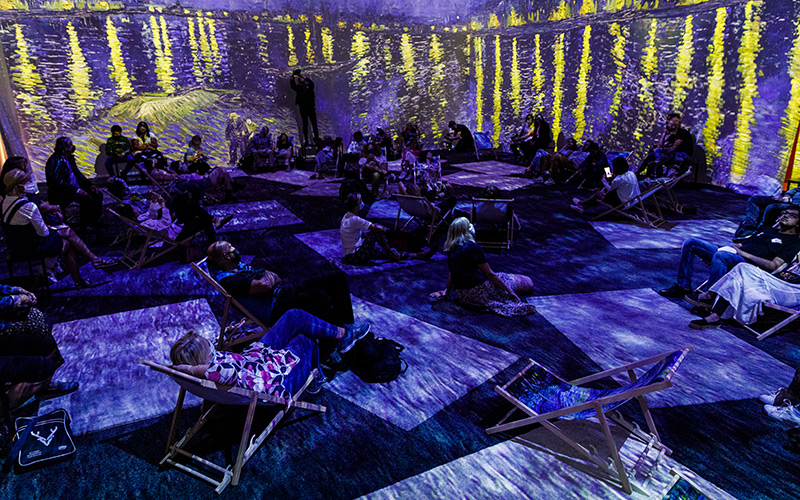 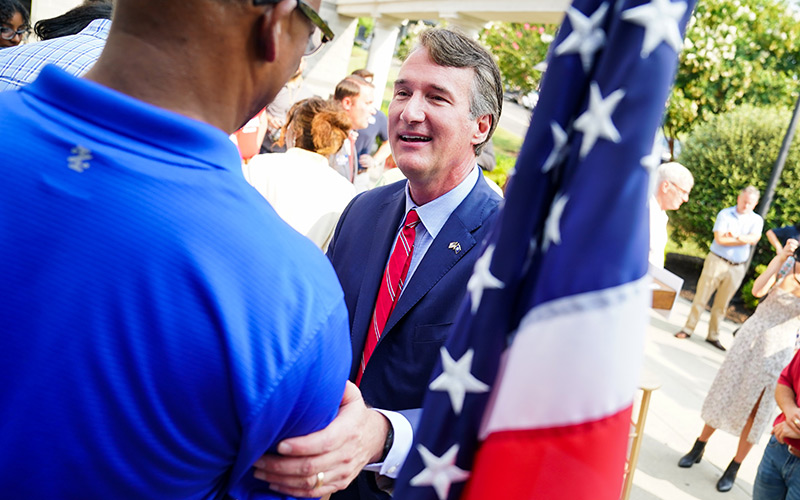 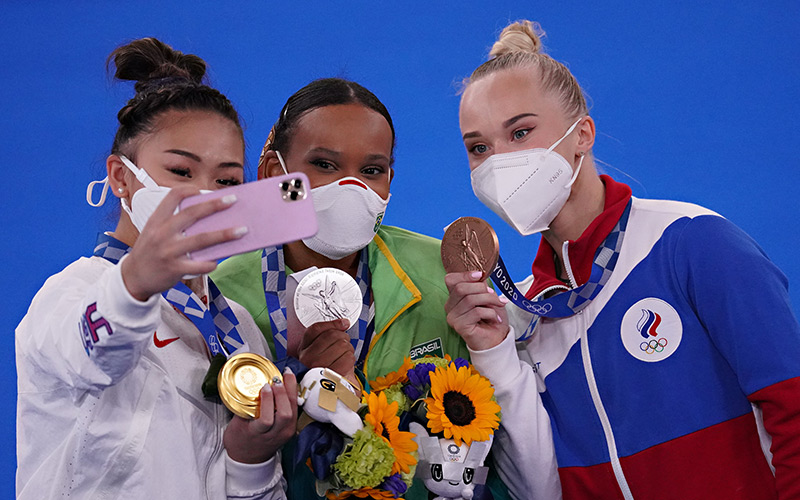 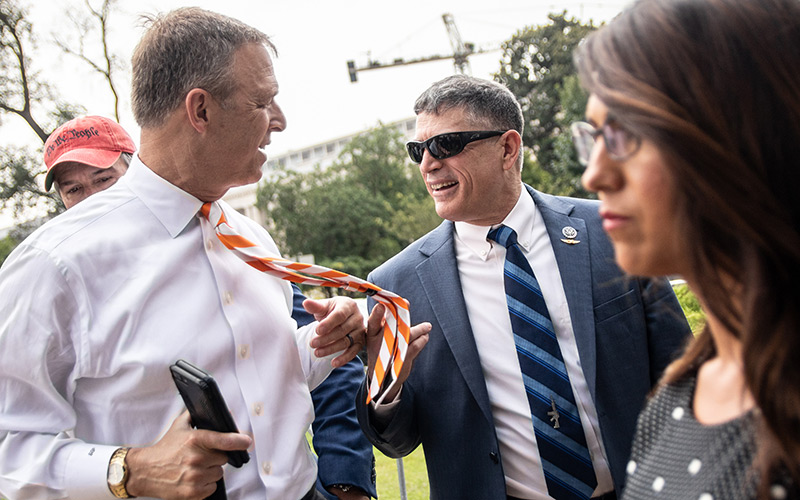 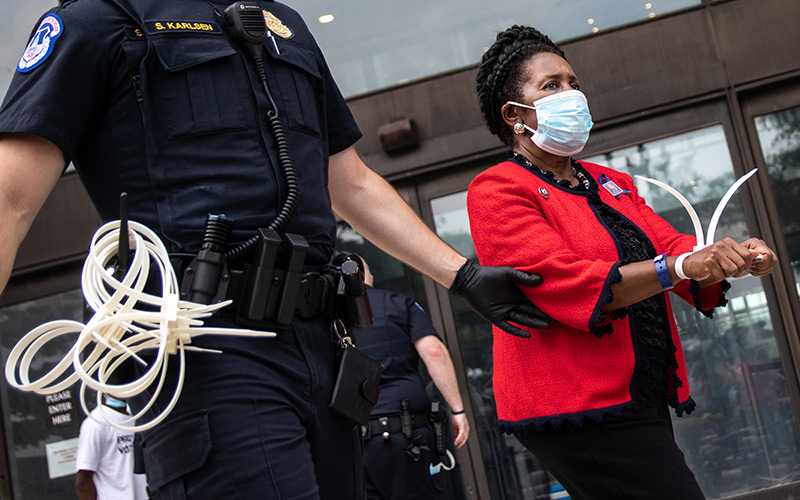 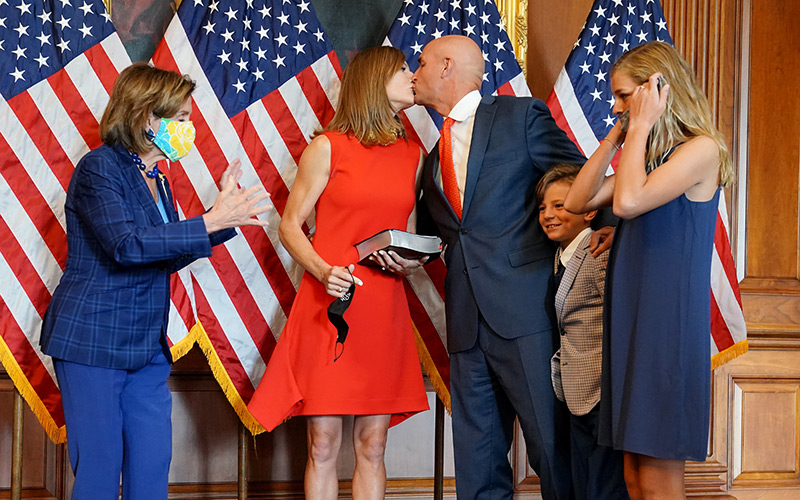 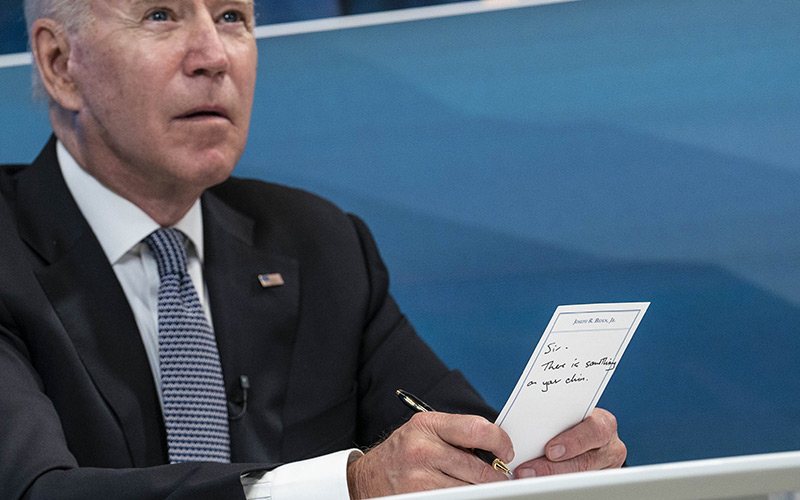 President Biden holds a note from a staff member during a virtual meeting with Vice President Harris and governors to discuss wildfire prevention, preparedness and response efforts on July 30. Sarah Silbiger/UPI Photo

Photos of the week: Warriors, helicopter crash and Epiphany

Photos of the Week: Surfing, Santos and Superman

Photos of the Week: Speaker drama, Damar Hamlin and a light festival

DeSantis wades into RNC race: ‘I like what Harmeet Dhillon has said’