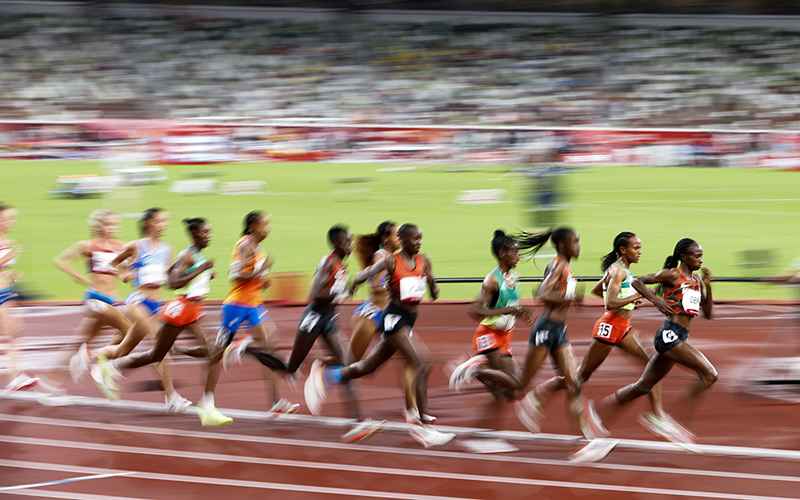 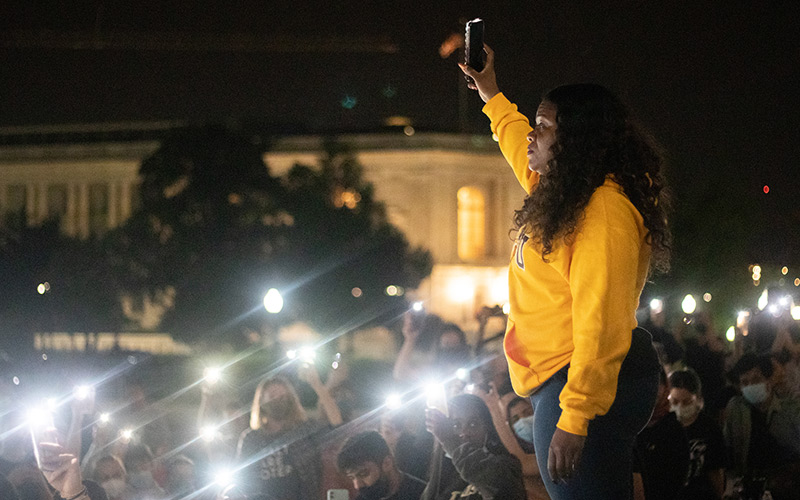 Rep. Cori Bush (D-Mo.) asks protesters outside the House chamber to raise their flashlights and hold a moment of silence for people facing eviction during the coronavirus pandemic shortly after midnight on Sunday. Julia Nikhinson 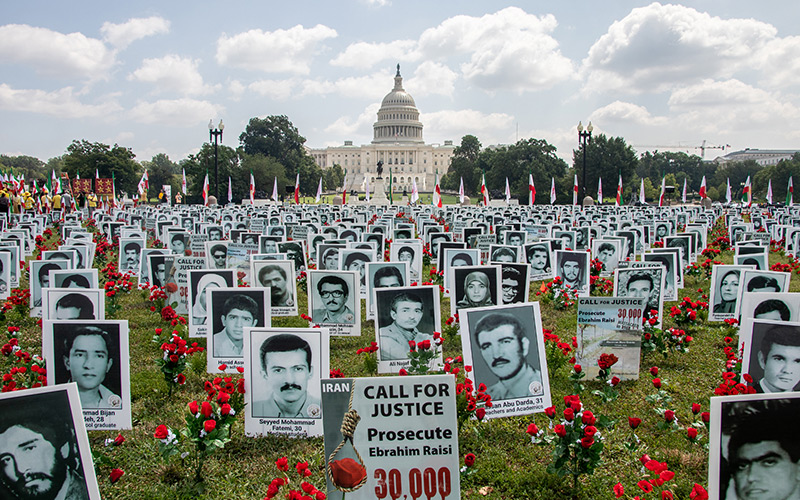 Photos of Iranians killed by the government are displayed at the Capitol on Monday by the Organization of Iranian American Communities during a protest against the inauguration of President Ebrahim Raisi. Raisi is accused of war crimes, with many U.S. and world leaders are calling for sanctions and for him to face trial. Julia Nikhinson 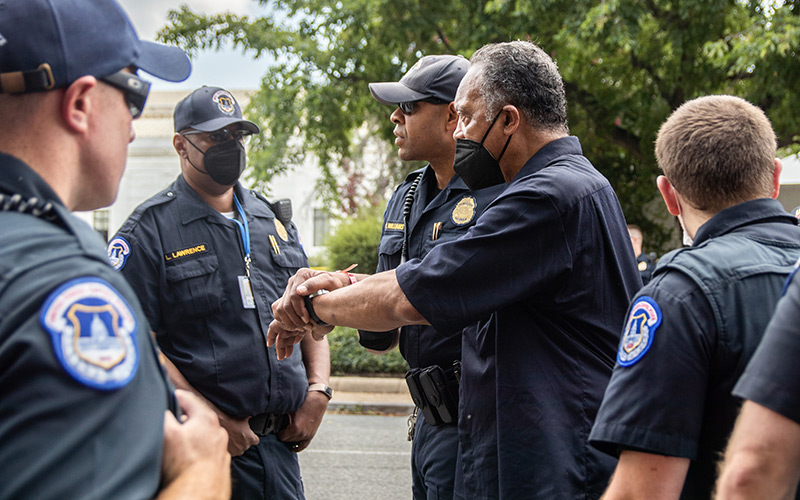 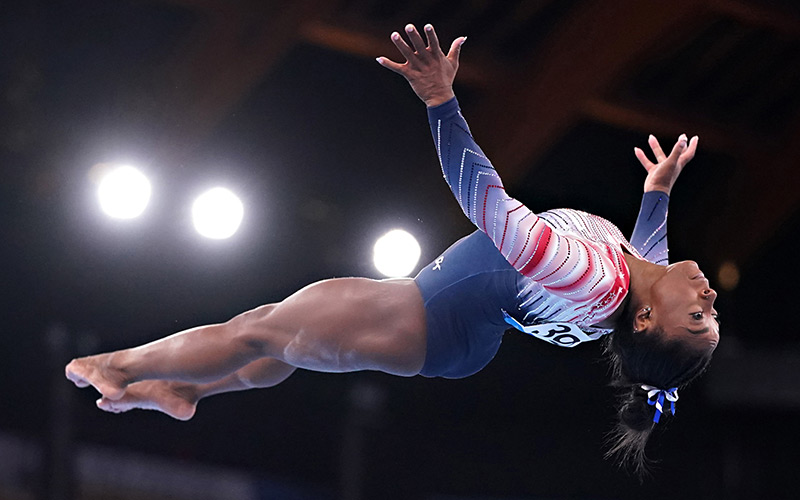 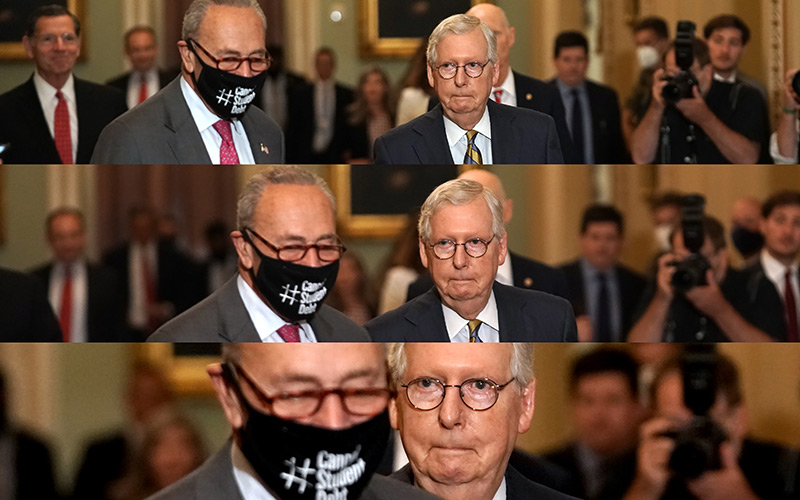 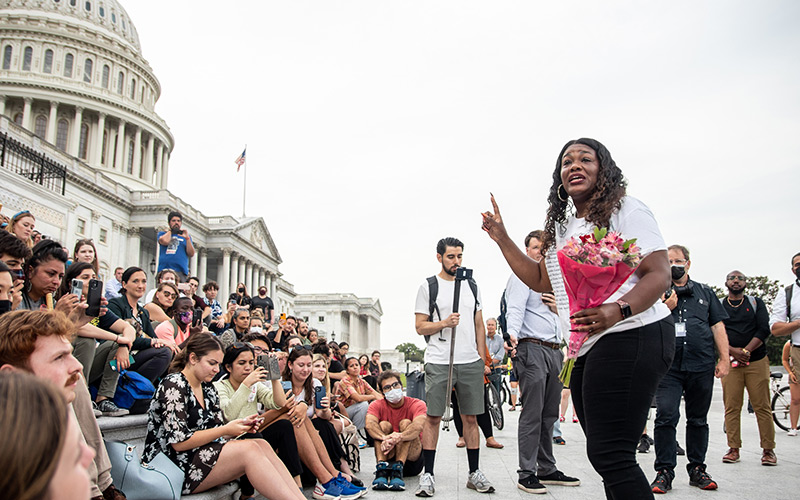 Rep. Cori Bush (D-Mo.) speaks to supporters on Tuesday after the Biden administration announced the eviction moratorium would be expanded until Oct. 18 in places with moderate to high transmission of COVID-19, which covers 90 percent of the country. Julia Nikhinson 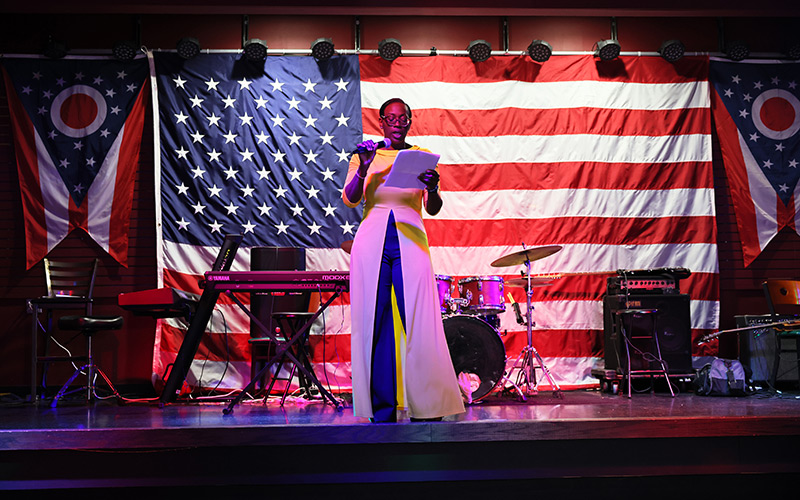 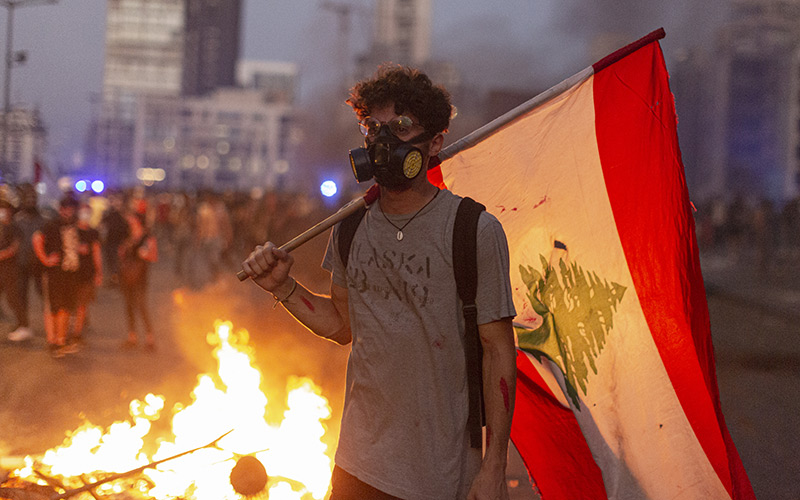 A protester holds a Lebanese flag during clashes with security forces after an anniversary commemoration of the Beirut port explosion on Aug. 4, 2020. Sam Tarling/Getty Images 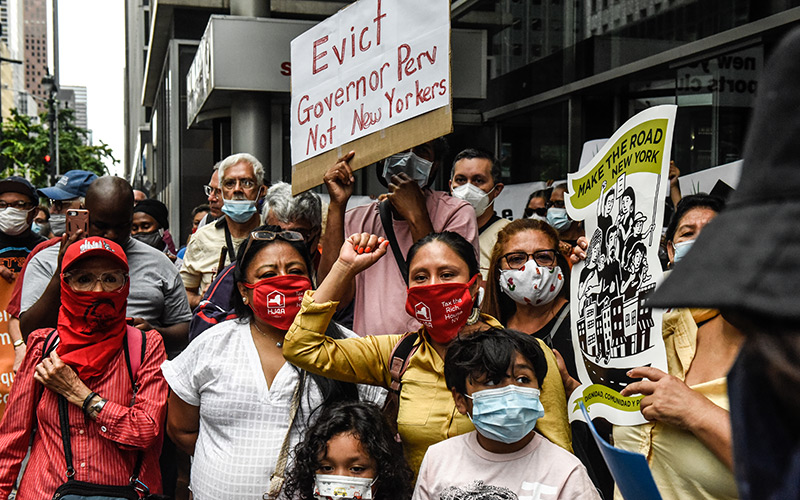 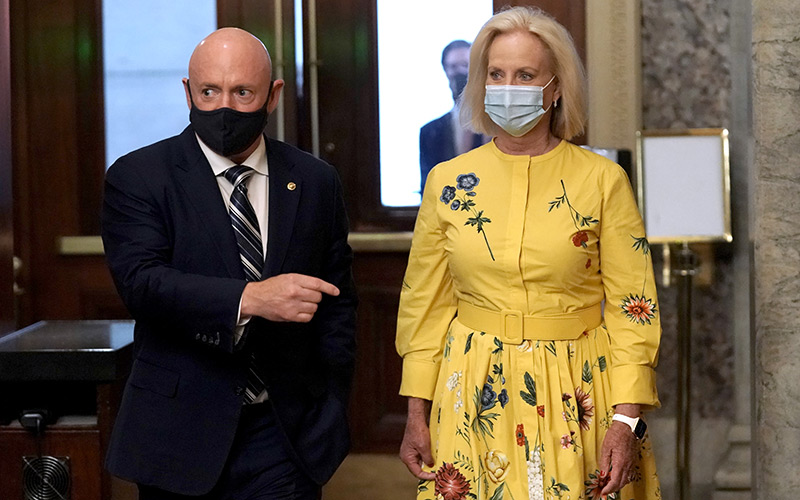 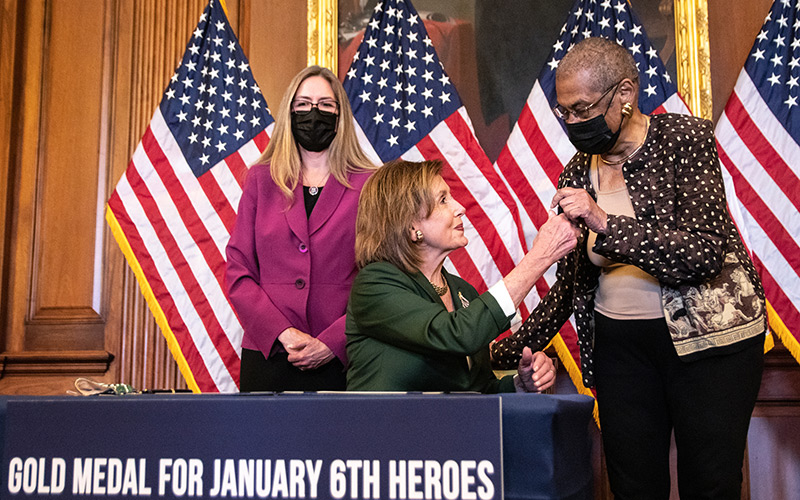 Speaker Nancy Pelosi (D-Calif.) gives a pen to Del. Eleanor Holmes Norton (D-D.C.) after using Thursday it to sign a bill to award Congressional Gold Medals to Capitol Police and other agencies that protected the Capitol on Jan. 6. Julia Nikhinson 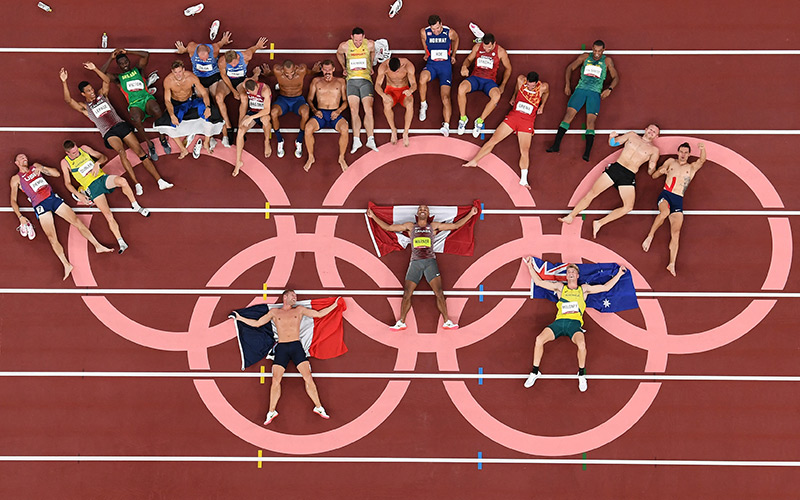 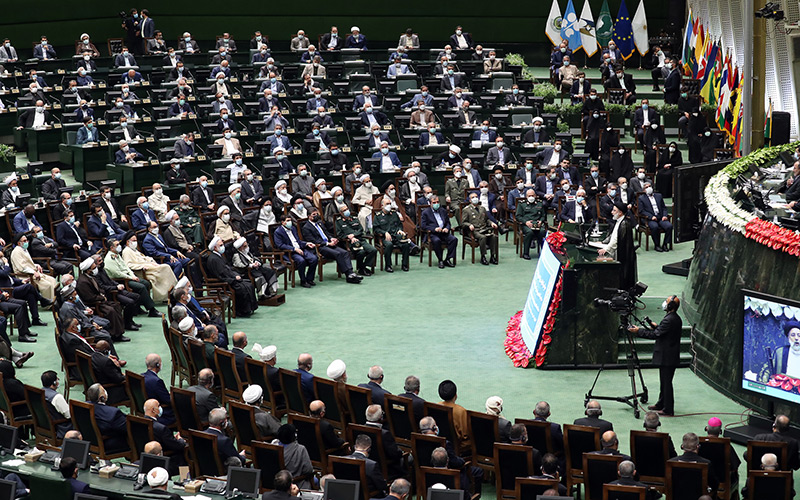 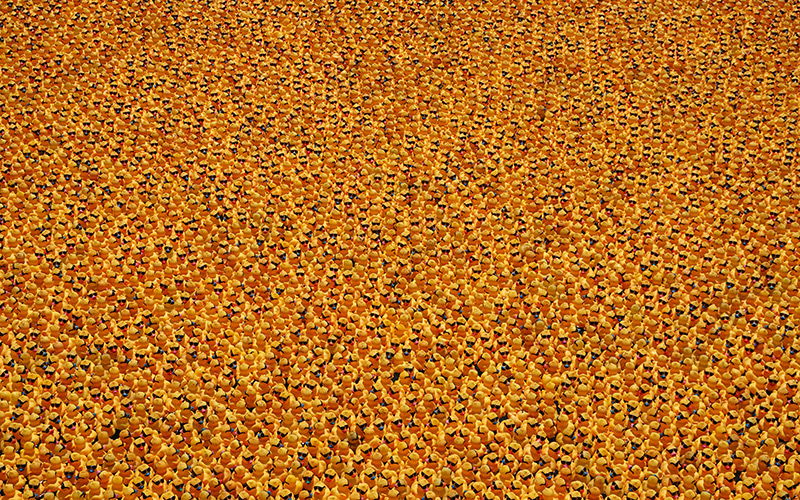 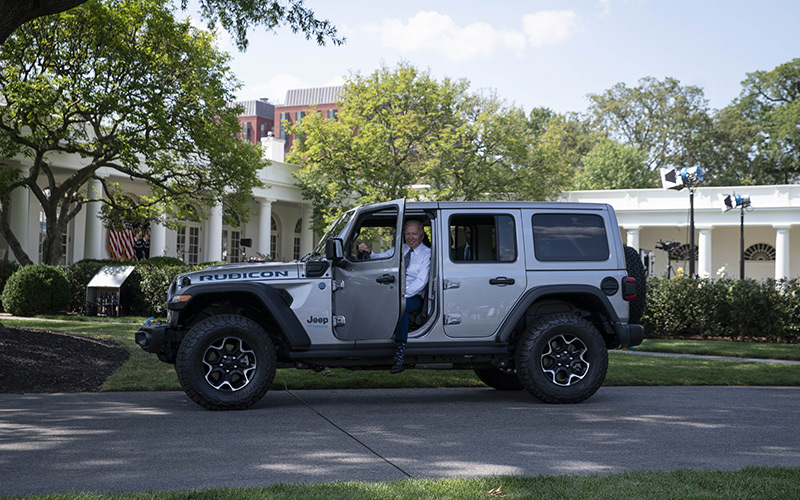 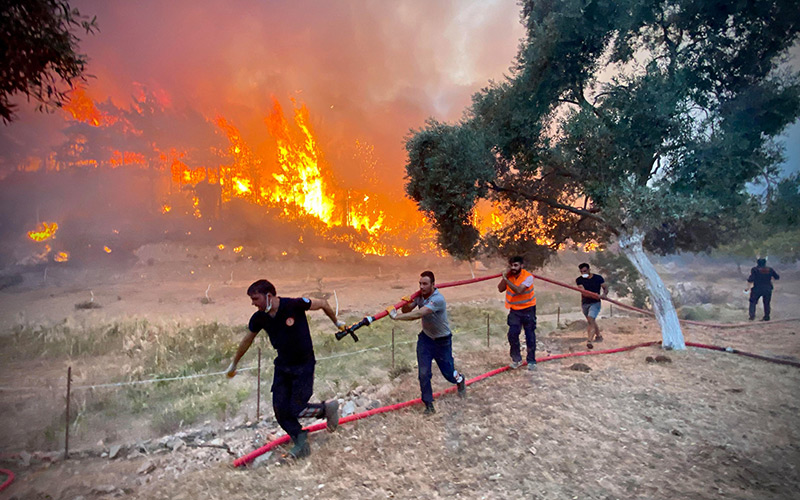 Firemen and local volunteers fight to extinguish a blaze in Oren, Turkey, on Friday as the country struggles against its deadliest wildfires in decades. Serdar Gurbuz/AFP/Getty Images