Photos of the Week: Abortion rights activists, Virginia election and a Tihar dog 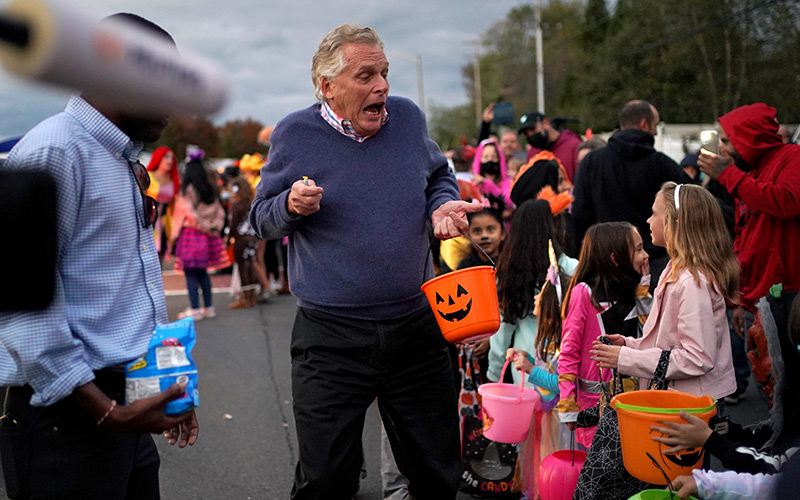 Virginia Democratic gubernatorial candidate Terry McAuliffe reacts to a scary costume as he passes out candy during the Leesburg Halloween Parade in Leesburg, Va., on Oct. 31. Greg Nash 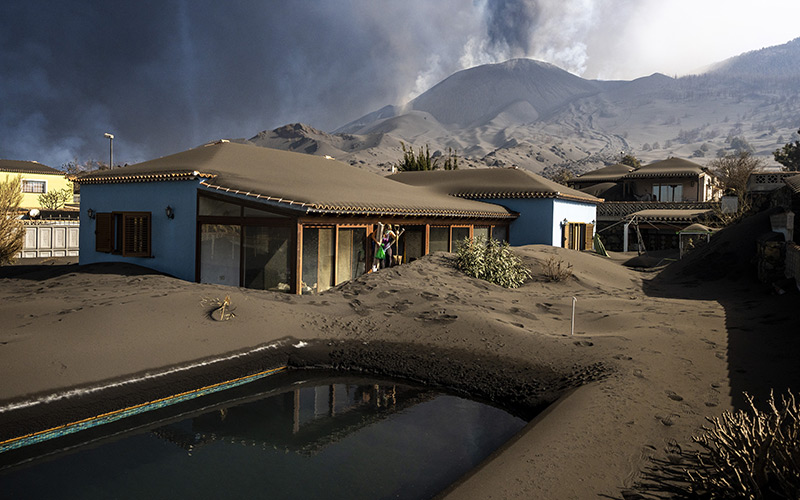 Cristina Vera leaves her house covered with ash from volcano eruptions, after collecting her last belonging at the Canary island of La Palma, Spain, on Nov. 1. A volcano on the Spanish island of La Palma that has been erupting for six weeks has spewed more ash from its main mouth a day after producing its strongest earthquake to date. Associated Press-Emilio Morenatti 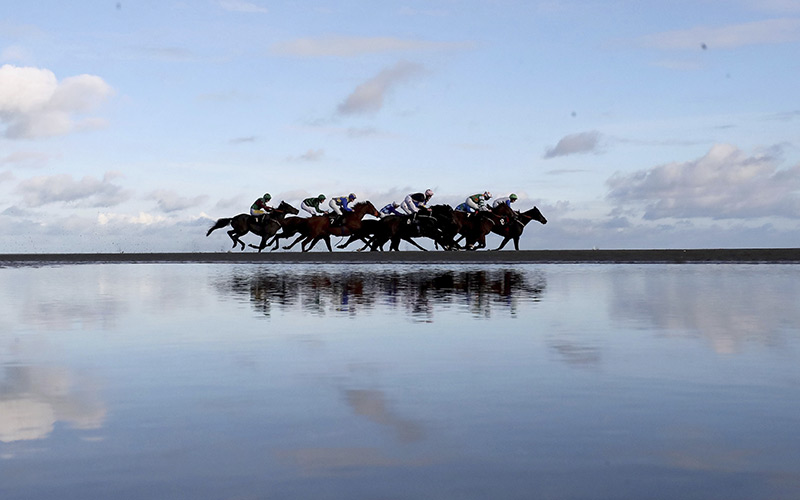 A general view of the runners and riders in action as they compete in the Melbourne 10 Sorry We Can’t Be There This Year Handicap at Laytown racecourse, County Meath, Ireland, on Nov. 1. Associated Press-Niall Carson 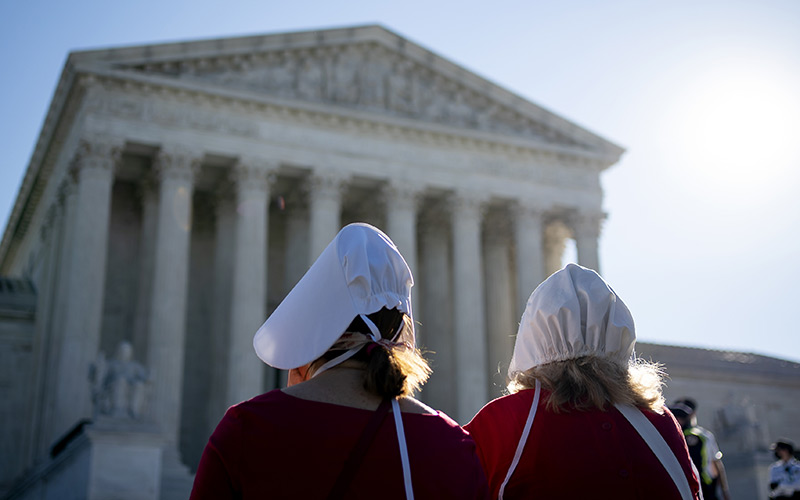 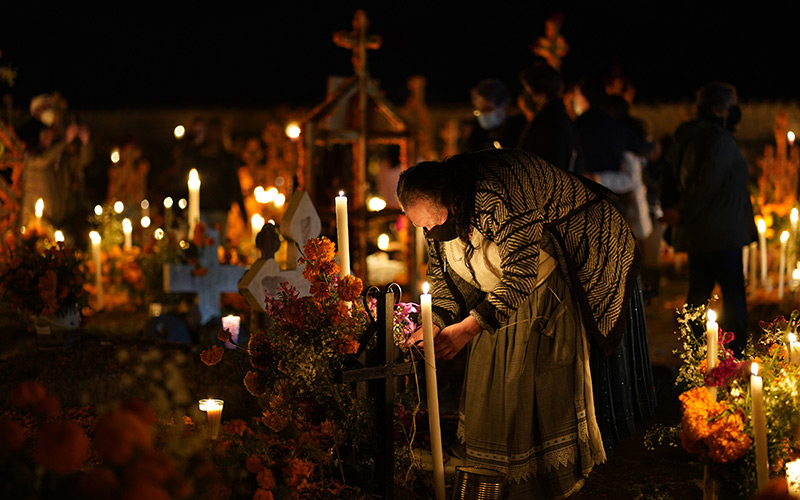 A woman bends down to light a candle at her loved one’s tomb during Day of the Dead at the the Arocutin cemetery in Michoacan state, Mexico, on Nov. 1. Eduardo Verdugo-Associated Press 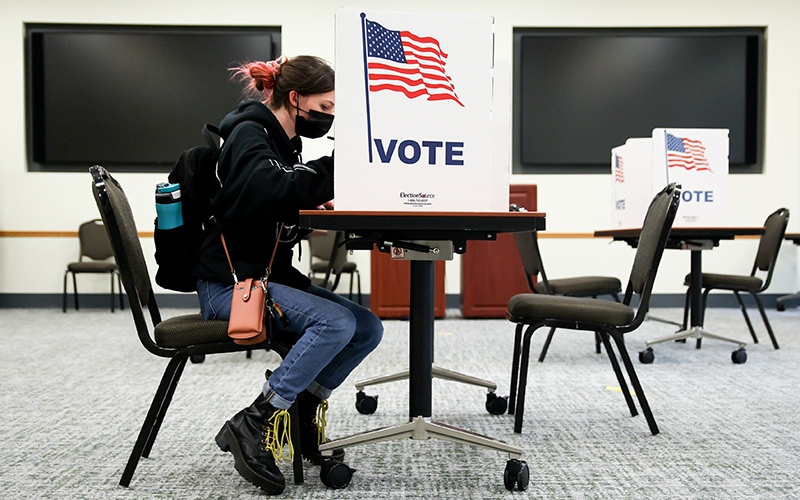 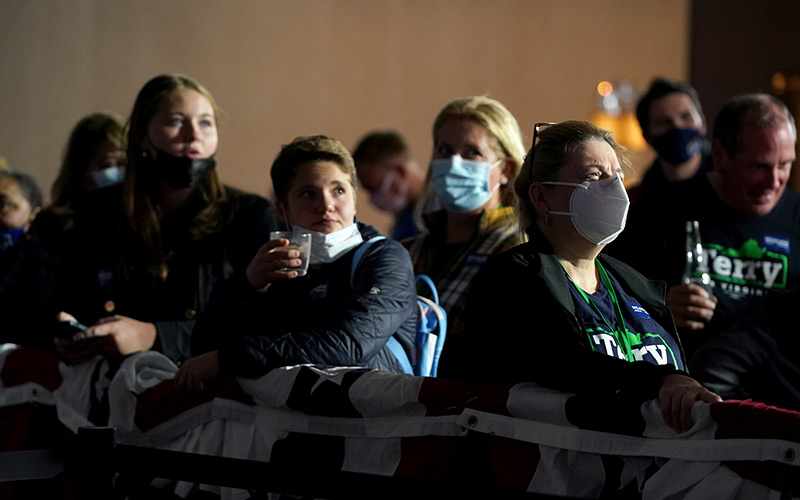 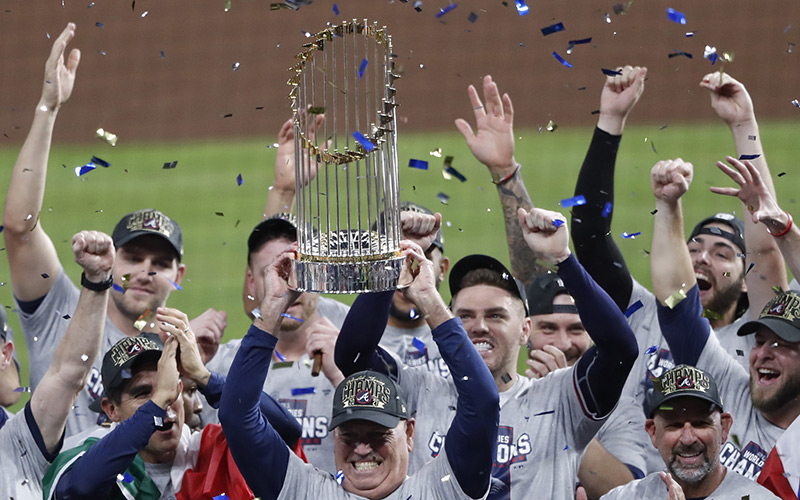 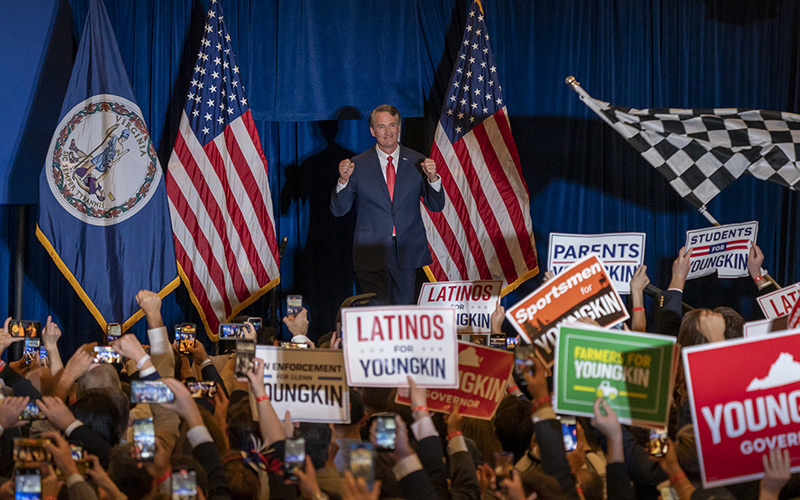 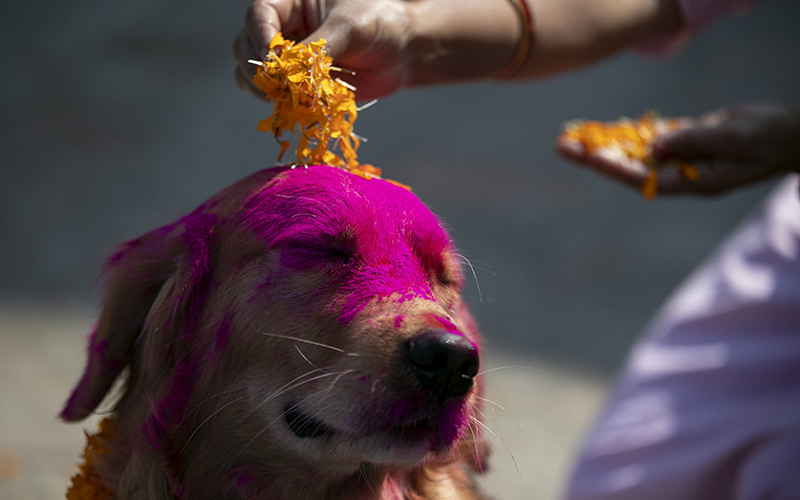 A Nepalese woman puts marigold petals on a police dog during Tihar festival celebrations at a kennel division in Kathmandu, Nepal, on Nov. 3. Dogs are worshipped to acknowledge their role in providing security during the second day of Tihar festival, one of the most important Hindu festivals that is also dedicated to the worship of Hindu goddess of wealth Laxmi. Associated Press-Niranjan Shrestha 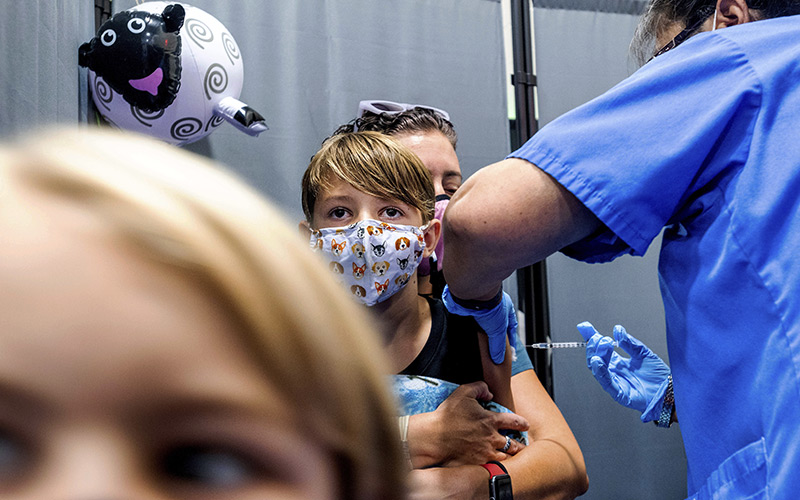 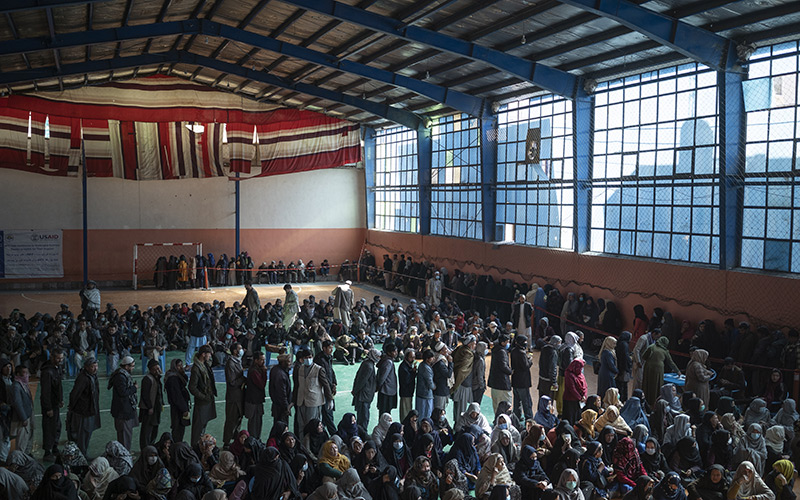 People wait in lines to receive cash at a money distribution organized by the World Food Program as Afghanistan’s economy struggles in Kabul, Afghanistan, on Nov. 3. Associated Press-Bram Janssen 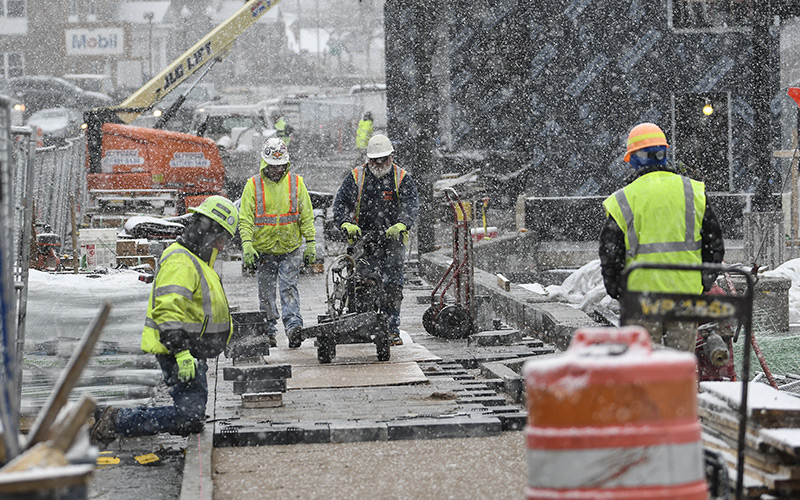 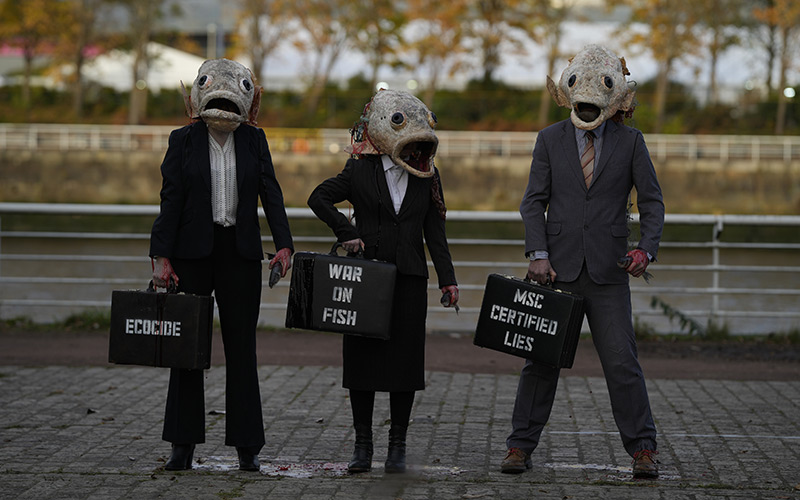 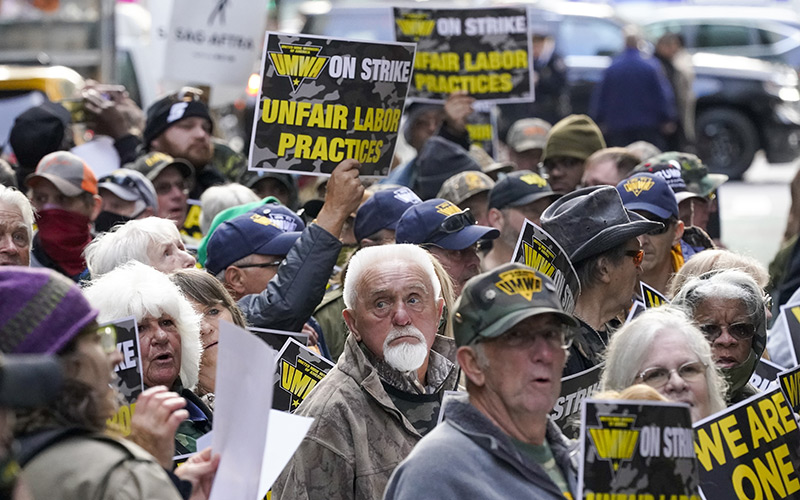 Members and supporters of the United Mine Workers of America demonstrate outside BlackRock headquarters, the largest shareholder of Warrior Met Coal Inc., in New York on Nov. 4. Associated Press-Mary Altaffer