Photos of the Week: State of the Union, Ukraine vigil and Batman 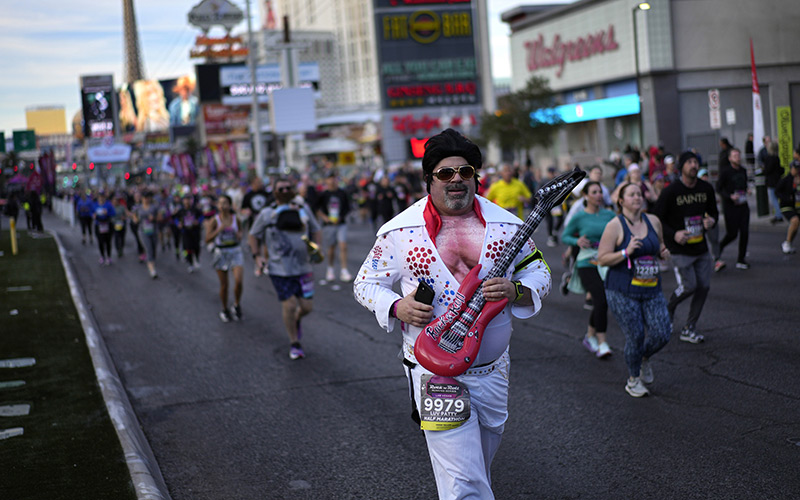 A man dressed as Elvis Presley runs with others along the Las Vegas Strip during the Rock ‘n’ Roll Las Vegas Marathon half marathon on Feb. 27 in Las Vegas. Associated Press/John Locher 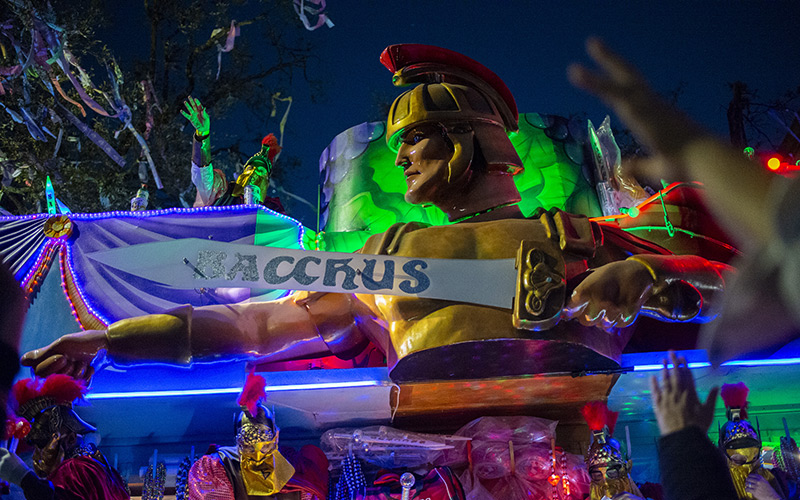 The Krewe of Bacchus, an all-male Mardi Gras parade founded in 1968, rolls down St. Charles Avenue in New Orleans on Feb. 27. The 2022 Carnival season is the first celebrated since 2020, the year the first COVID-19 cases were reported in the United States. Bonnie Cash/UPI Photo 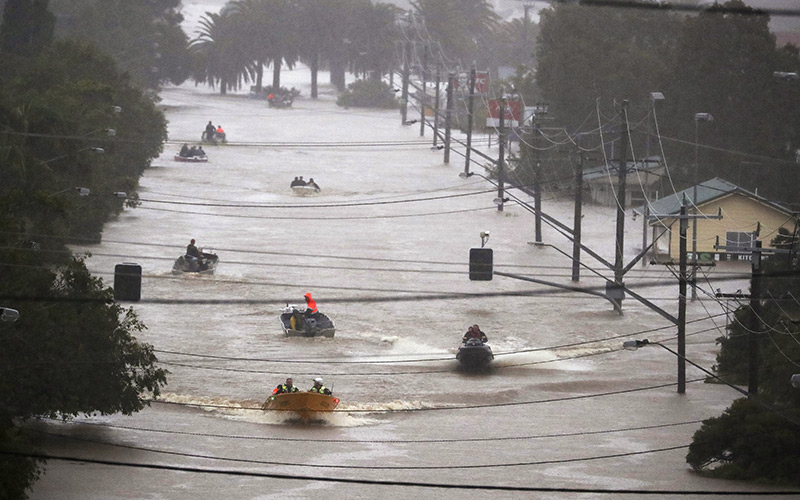 People use small boats to travel through flood water in Lismore, Australia, on Feb. 28. Heavy rain is bringing record flooding to some east coast areas and has claimed seven lives, while the flooding in Brisbane, which has a population of 2.6 million, experienced its worst flooding since 2011, when the city was inundated by what was described as a once-in-a-century event. Jason O’Brien/AAP Image via AP 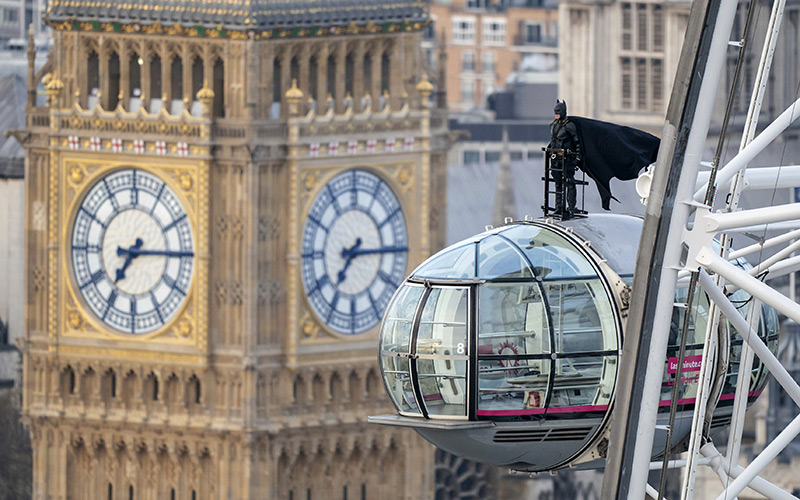 A man dressed as superhero Batman stands on top of a pod on the London Eye on Feb. 28 ahead of the release of “The Batman,” starring Robert Pattinson and Zoë Kravitz in cinemas across Britain on March 4. Dominic Lipinski/PA via AP 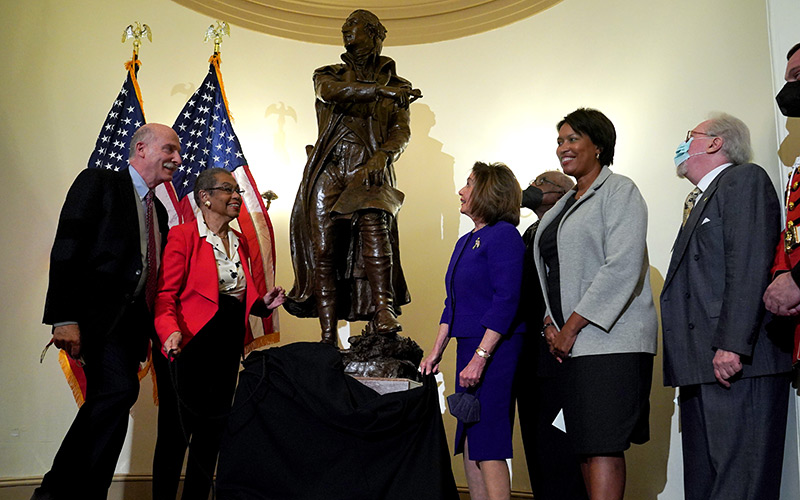 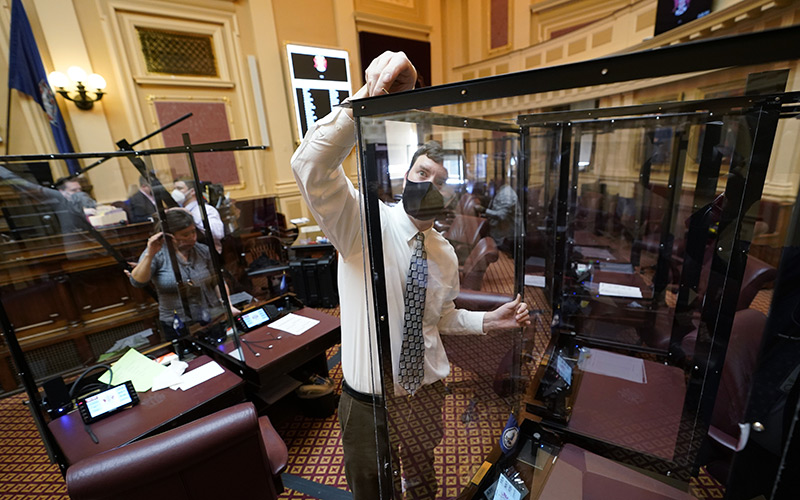 A Virginia Senate staff member helps remove COVID-19 barriers after the session at the Capitol in Richmond, Va., on Feb. 28. The barriers were up since last year’s special session. Associated Press/Steve Helber 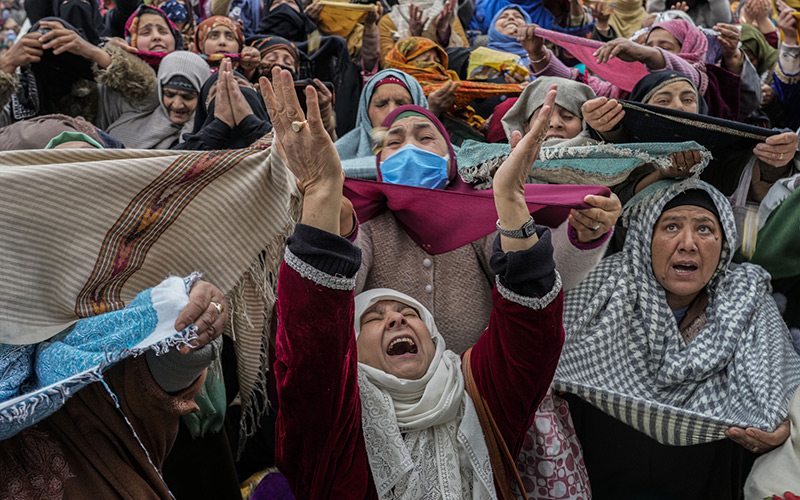 Kashmiri Muslims pray as the head priest displays a relic at the Hazratbal shrine on Mehraj-ul-Alam, believed to mark the ascension of the Prophet Muhammad to heaven, in Srinagar, India-controlled Kashmir, on March 1. Associated Press/Mukhtar Khan 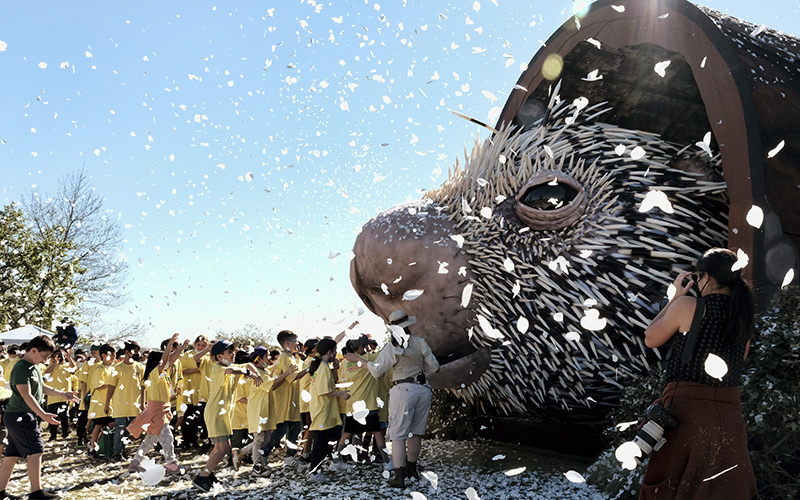 Los Angeles school children run to see a giant puppet porcupine named Percy at Elysian Park in Los Angeles on March 1. Percy, a two-story puppet created by Jim Henson’s Creature Shop and the San Diego Zoo Wildlife Alliance, is modeled on the prehensile-tailed porcupine native to South America, has a circumference of nearly 40 feet and has 2,000 foam quills. Percy was let out to celebrate next week’s opening of the zoo’s new Wildlife Explorers Basecamp. Associated Press/Richard Vogel 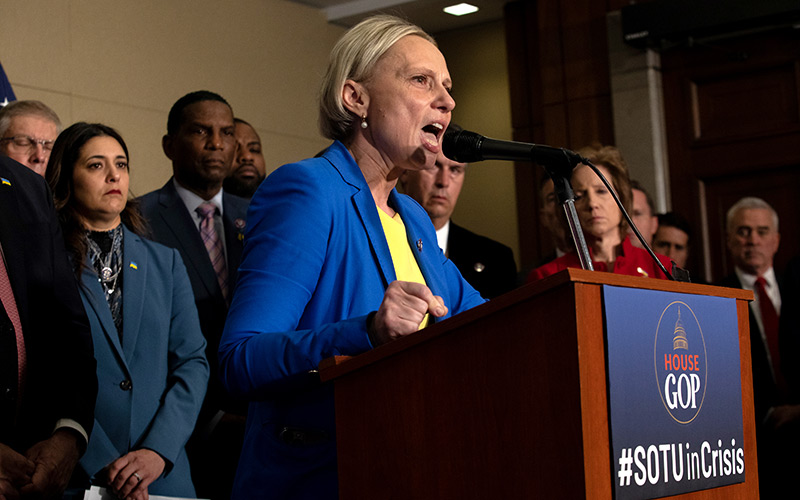 Rep. Victoria Spartz (R-Ind.) speaks on the conflict in Ukraine during a press conference on Tuesday. Anna Rose Layden 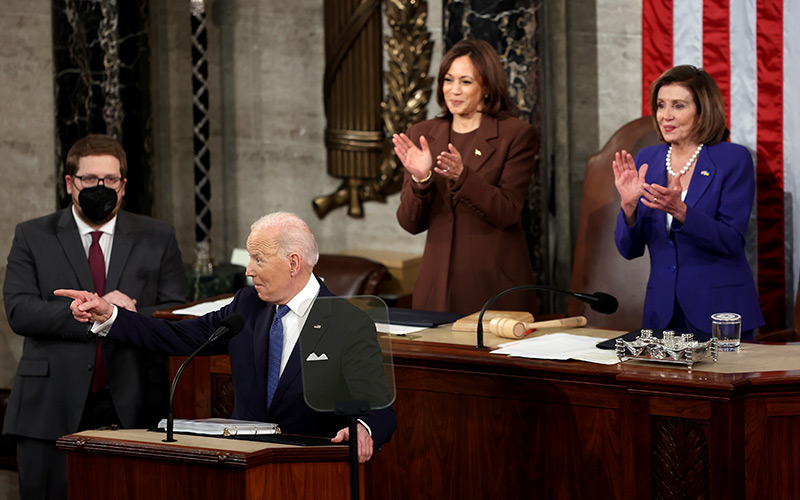 President Biden gives his State of the Union address during a joint session of Congress on March 1. Julia Nikhinson 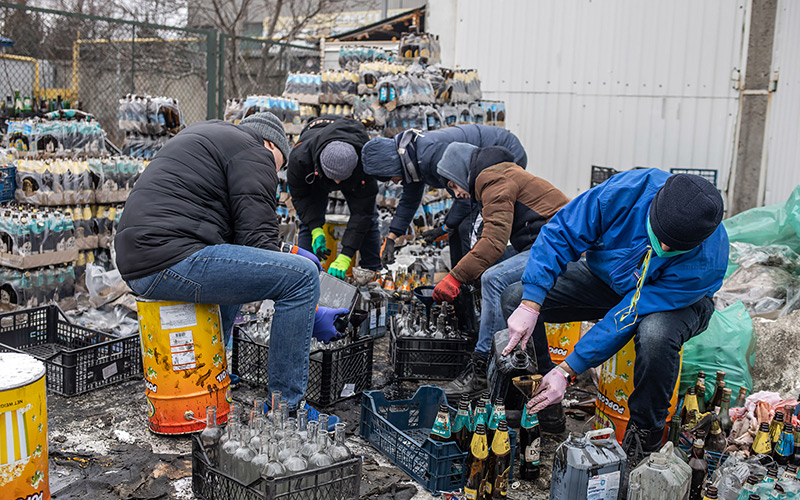 Ukrainians prepare Molotov cocktails outside their homes in Lviv, Ukraine, on March 2. Russian troops entered Ukraine on Feb. 24, triggering a Ukrainian resistance and a series of announcements by Western countries to impose severe economic sanctions on Russia. Oleksandr Khomenko/UPI Photo 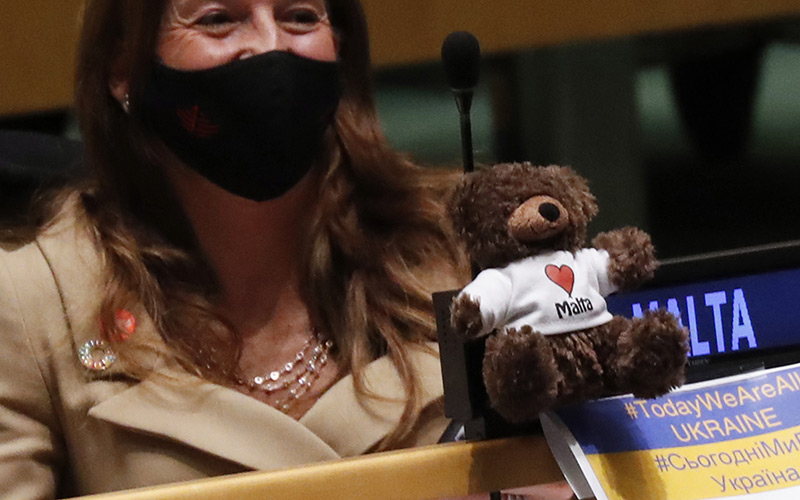 Stuffed toys and animals, reportedly brought by diplomats to represent how a vote on a resolution condemning Russia’s invasion of Ukraine will impact future generations, are present on some desks as the Eleventh Emergency Special Session on the Ukraine-Russia conflict continues in General Assembly Hall at United Nations Headquarters in New York City on March 2. John Angelillo/UPI Photo 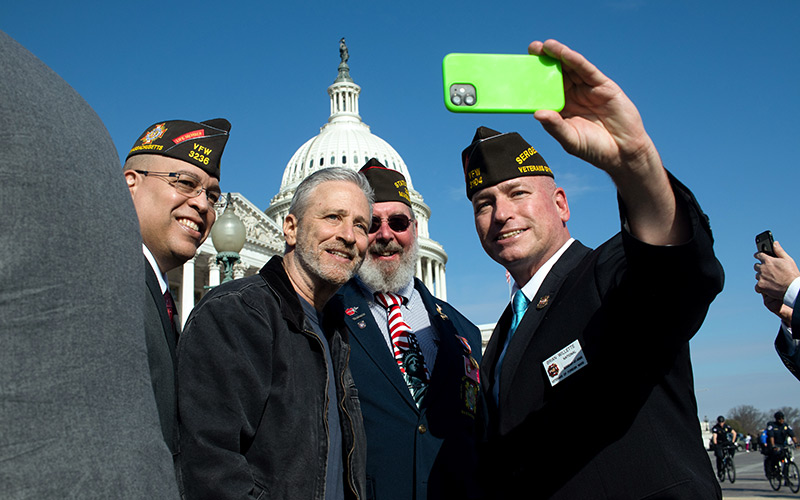 Jon Stewart takes a selfie with Brian Willette, sergeant-at-arms of the Veterans of Foreign Wars, following a press conference discussing the Honoring Our PACT Act on March 2. Anna Rose Layden 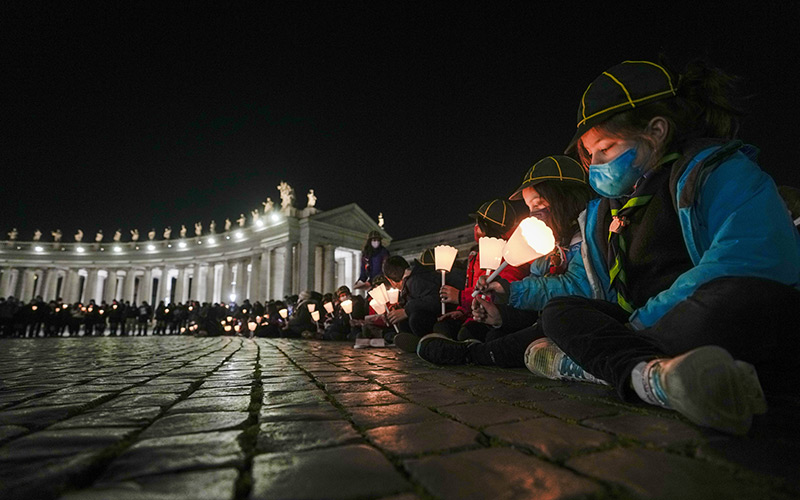 People hold candles as they take part in a prayer vigil to protest against the Russian invasion of Ukraine in St. Peter’s Square at the Vatican on March 2. Associated Press/Andrew Medichini 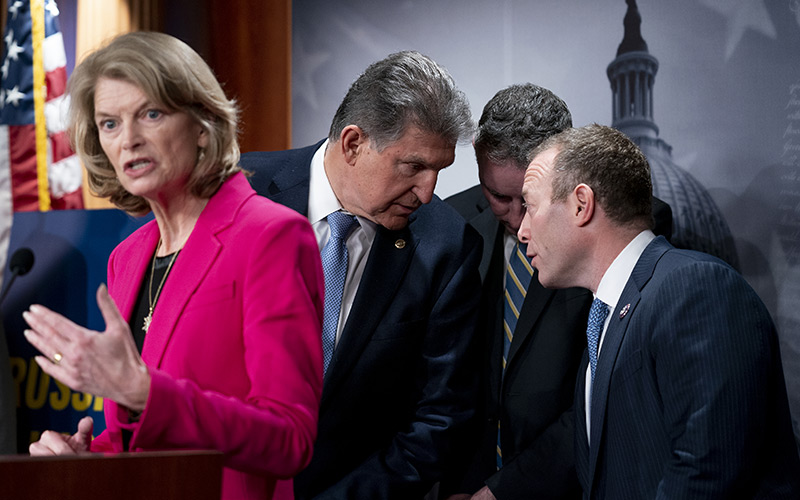 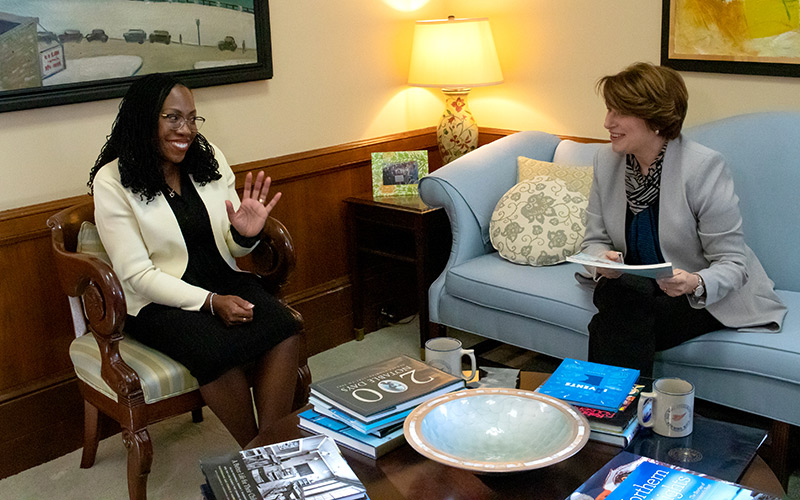 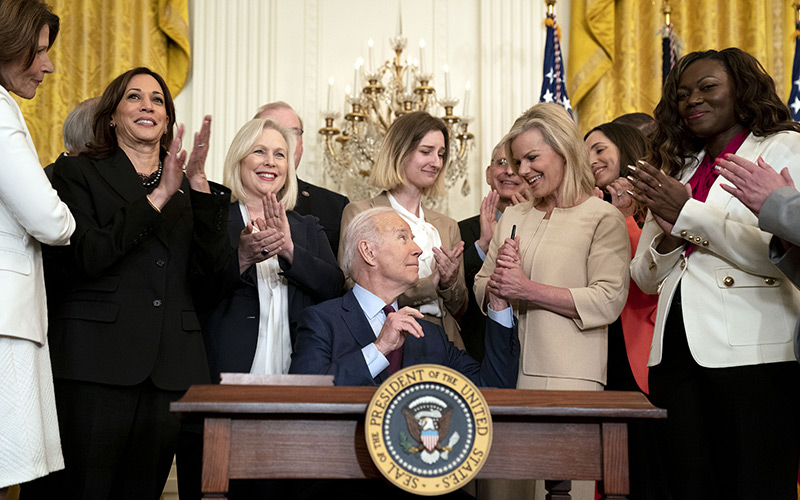 President Biden hands a pen to journalist, author and female empowerment advocate Gretchen Carlson after signing into law H.R. 4445, the Ending Forced Arbitration of Sexual Assault and Sexual Harassment Act, in the East Room at the White House on March 3. Leigh Vogel/UPI Photo 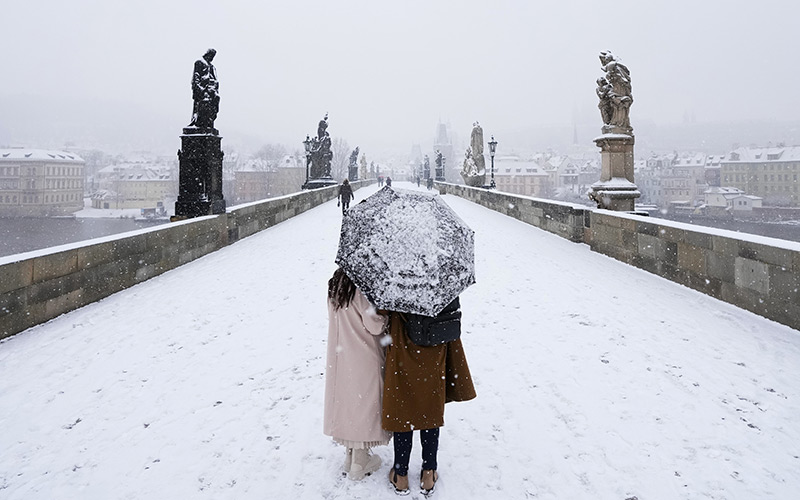 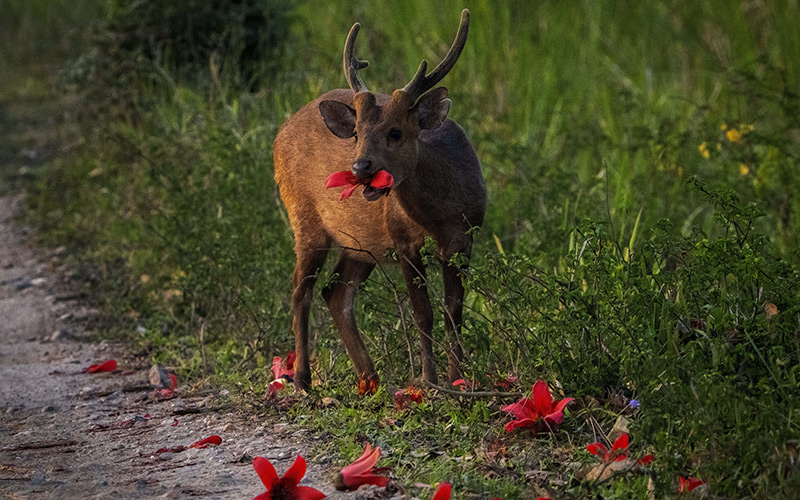