Photos of the Week: Ukraine, Holi and Carole King 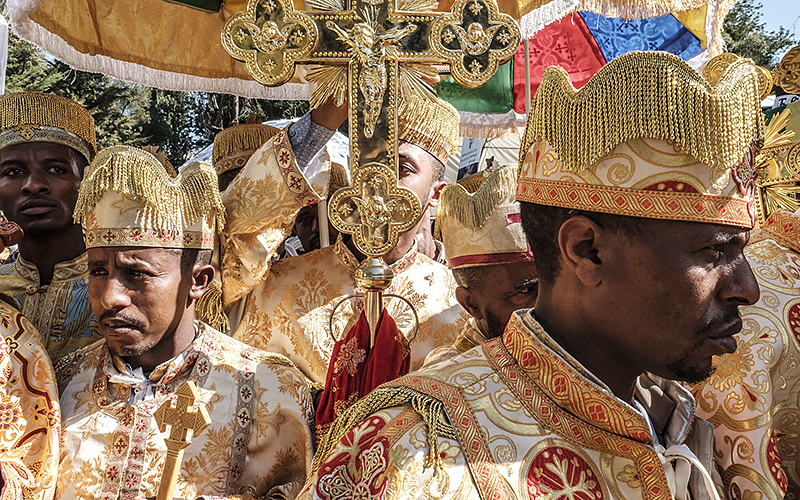 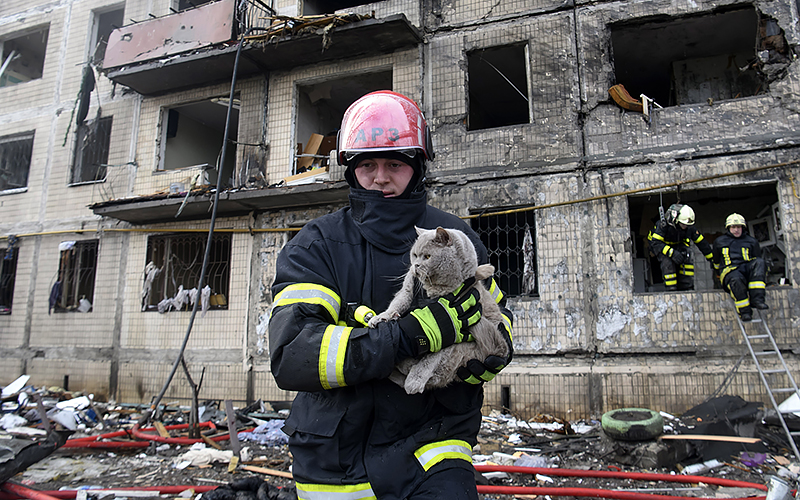 A fireman rescues a cat as others work to clear rubble near a building in the Obolon district near Kyiv, Ukraine, that was heavily damaged by a rocket on March 14 amid the Russian invasion. Vladyslav Musiienko/UPI Photo 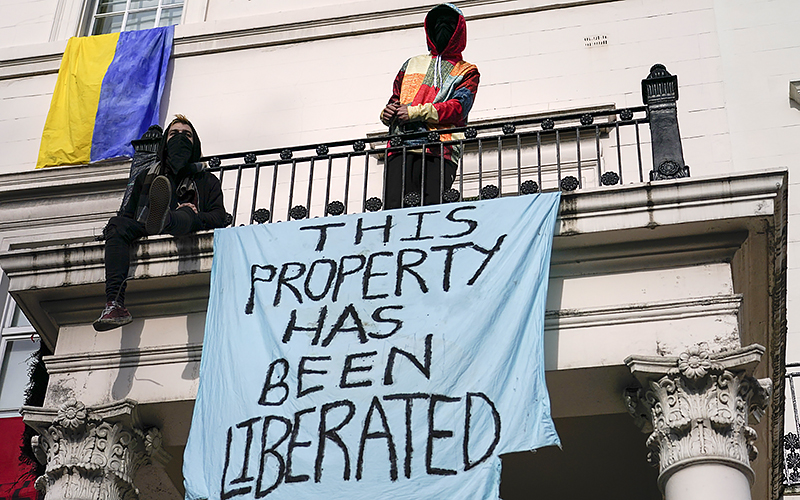 Squatters display banners and a Ukrainian flag as they occupy a building that is believed to be owned by a Russian oligarch in London on March 14. Associated Press/Alberto Pezzali 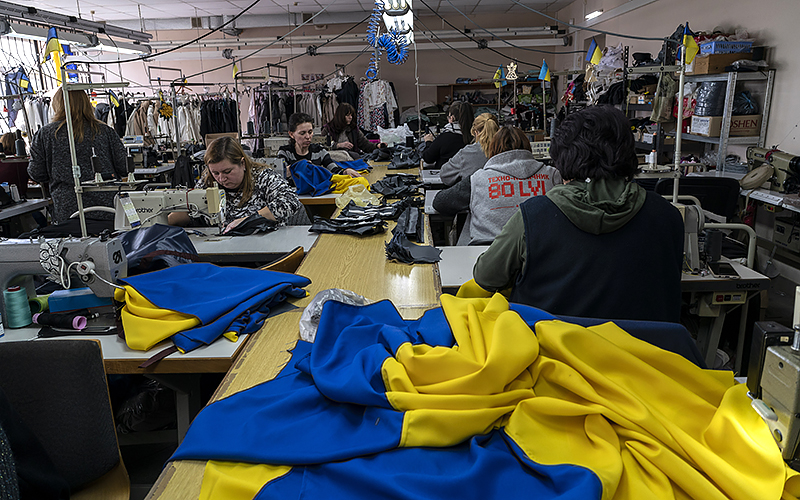 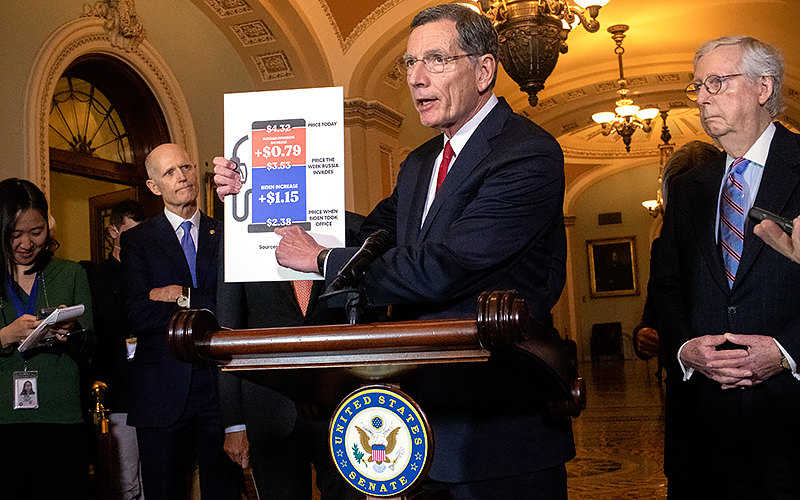 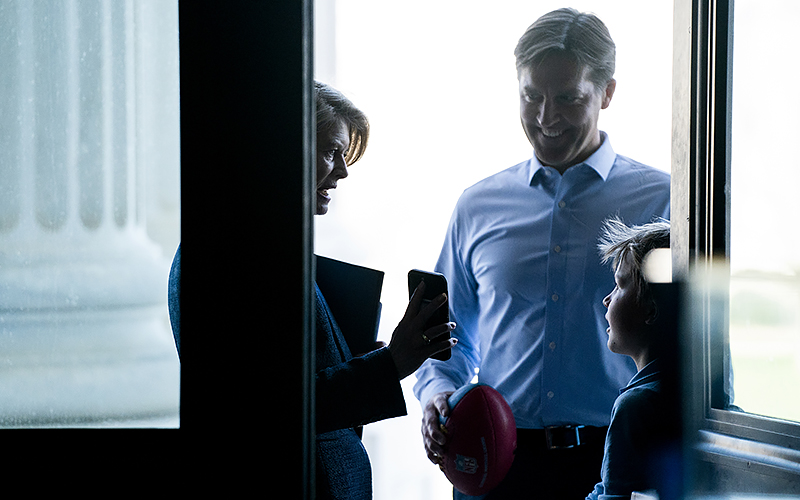 Sen. Lisa Murkowski (R-Alaska) shows her phone to Breck Sasse and Sen. Ben Sasse (R-Neb.) as they arrive to the Senate Chamber for a vote on March 15. Murkowski had just spoken on the floor about the Iditarod dog sled race that had finished. Greg Nash 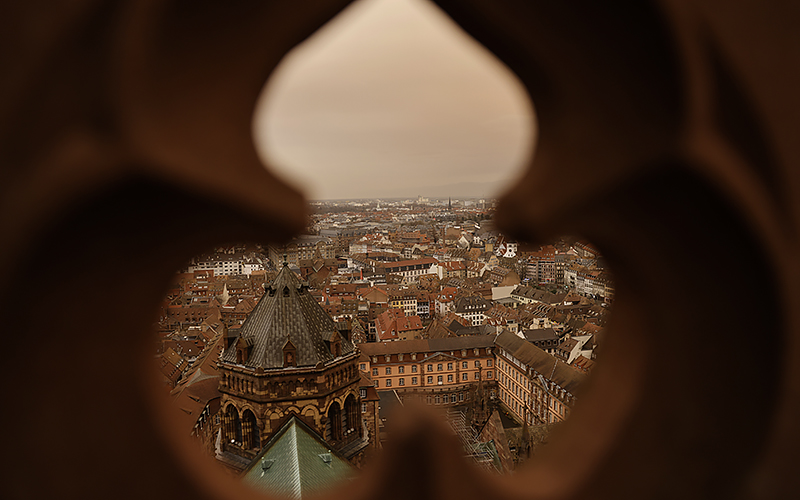 Sahara dust moves in over the French city of Strasbourg on March, where it appears to color the sky with orange light. Here, the effect can be seen from the rooftop of the Strasbourg cathedral. Associated Press/Jean-Francois Badias 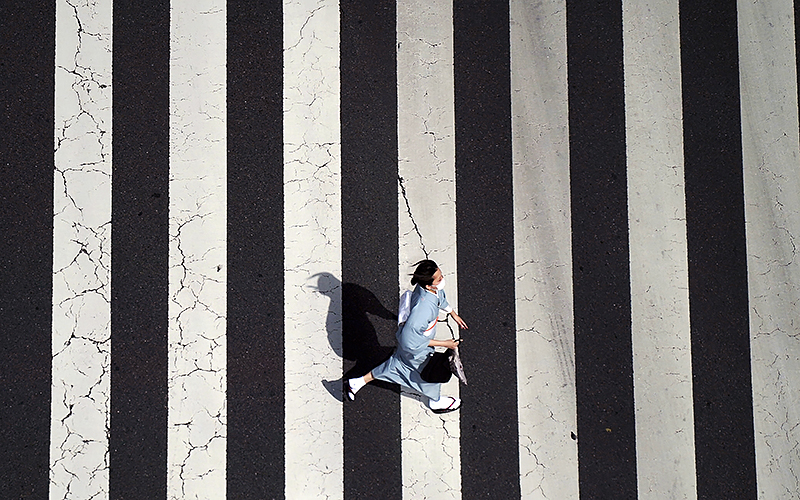 A woman wearing a protective mask to help curb the spread of the coronavirus clad in a traditional kimono runs on a pedestrian crossing at Ginza shopping district in Tokyo on March 16. Associated Press/Eugene Hoshiko 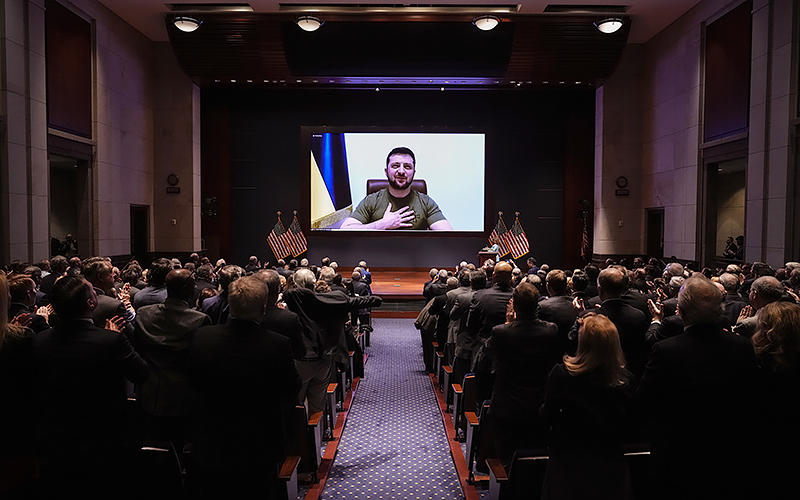 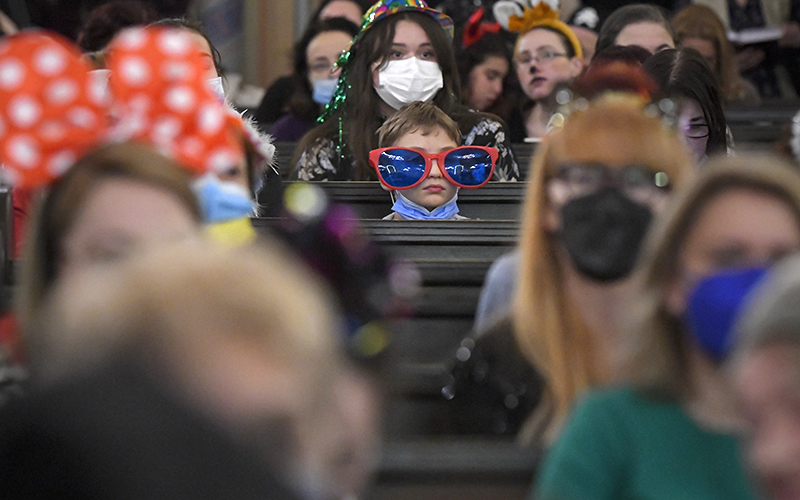 A child wears a pair of oversized glasses as Romania’s Jewish community celebrates Purim at the Coral Temple synagogue in Bucharest on March 16. Romanian Jews dedicated the Purim 5782 celebration to the Ukrainian people, praying for an end to war.  Associated Press/Andreea Alexandru 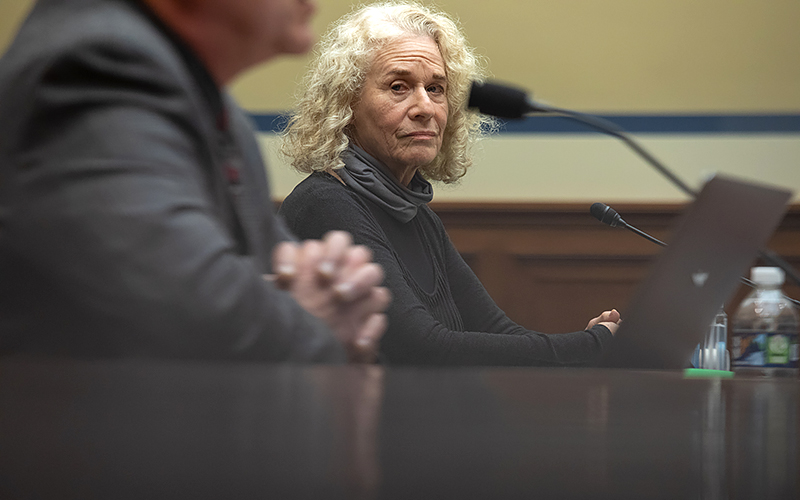 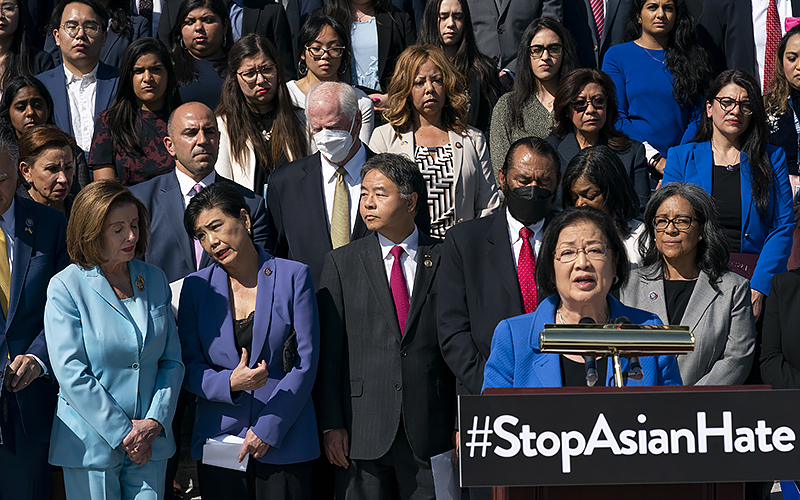 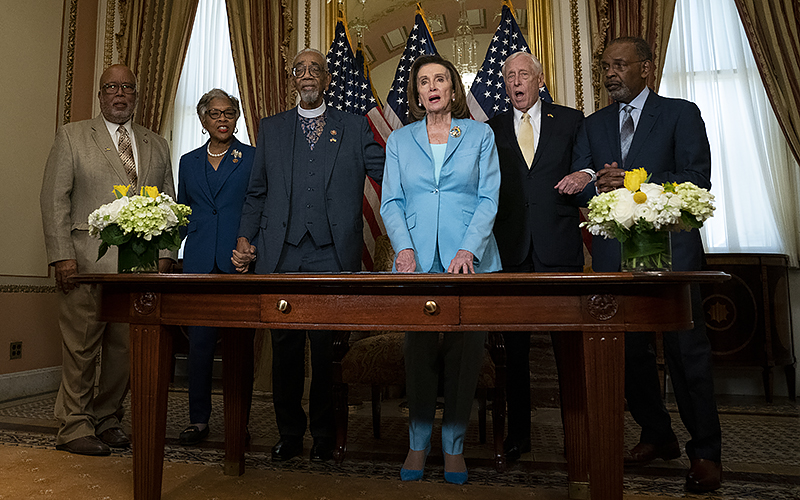 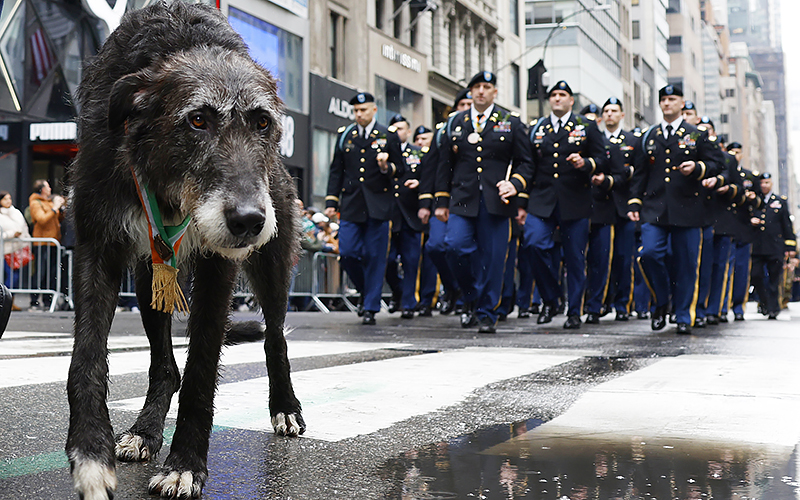 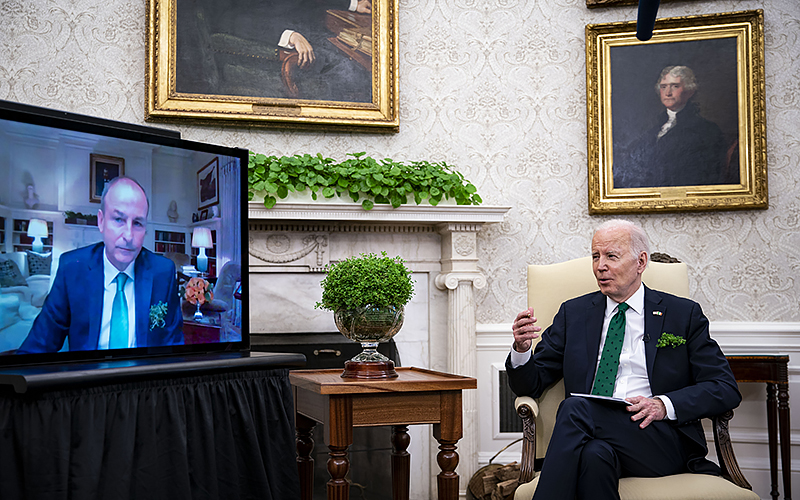 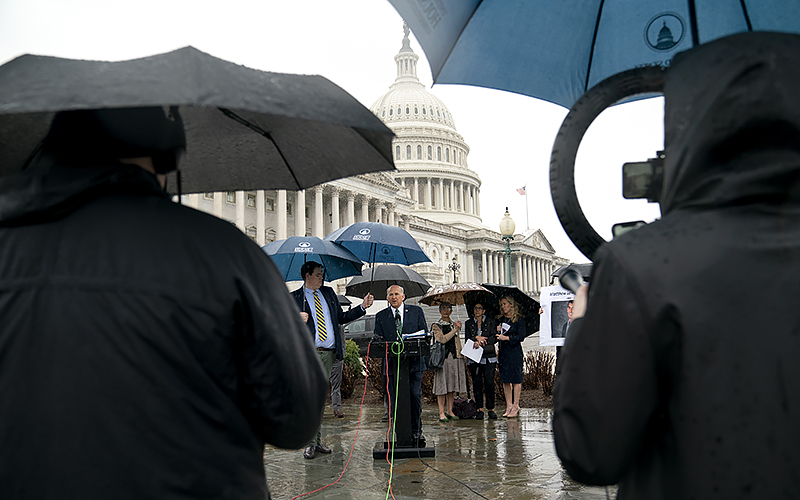 Rep. Louie Gohmert (R-Texas) addresses reporters during a press conference on March 17 to discuss the suicide of Matthew Lawrence Perna on Feb. 25 while awaiting sentencing for taking part in the Jan. 6, 2021, attack on the Capitol. Greg Nash 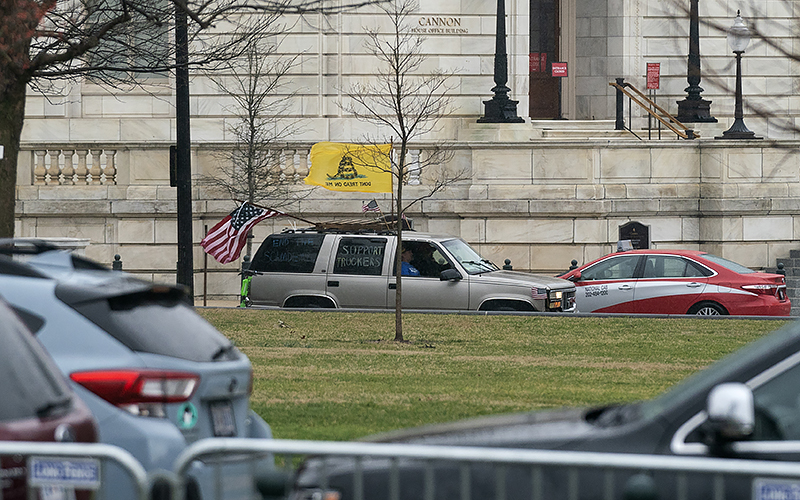 Members of the “People’s Convoy” drive past the U.S. Capitol and Cannon Office Building on March 17. Greg Nash 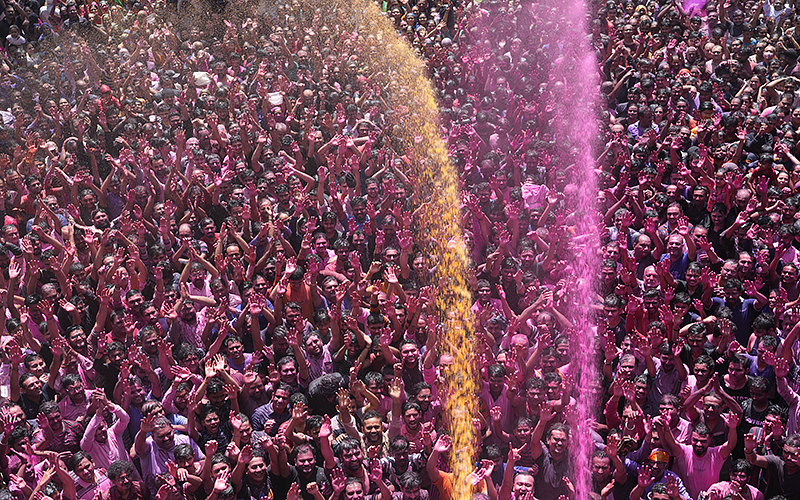 Devotees cheer as colored powder and water is sprayed on them during celebrations marking Holi at the Kalupur Swaminarayan temple in Ahmedabad, India, on March 18. Holi, the Hindu festival of colors, also marks the arrival of spring. Associated Press/Ajit Solanki