Veteran suicide prevention: Journalists and commentators have a role to play

Last week my Twitter feed filled with separate but intimately intertwined stories: coverage of the GAO report on VA’s failure to spend millions of dollars earmarked for suicide prevention outreach and reports of a veteran who died by suicide at a VA medical center.

The first frustrated me deeply, not only as a taxpayer but also as someone both personally and professionally invested in this issue for years. The second left me gravely concerned.{mosads}

It is well established that the way journalists comment on suicides matters: sensational headlines and depictions of the location or method of death can increase the risk of suicide contagion for those particularly vulnerable to suicide.

This is particularly important during the stressful holiday season. It is critical that VA, which has vowed to spend its full suicide prevention budget outreach this year, include in its strategy targeted efforts to educate journalists, pundits, and influencers in the veteran space about best practices for covering suicide.

The quality of reporting on suicide in the United States is worsening. 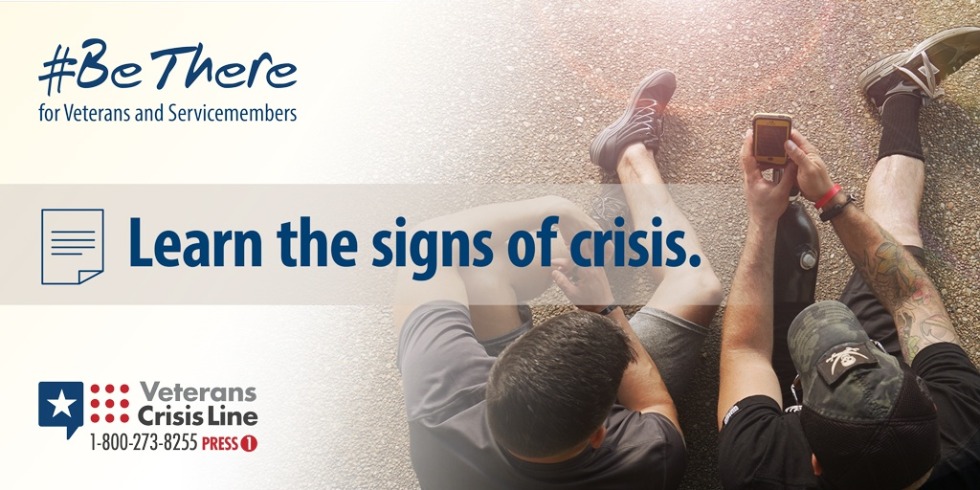 Newspaper coverage in Canada and New Zealand often follows established guidelines on reporting, but the US has seen a negative trend in the quality of reporting on suicide. Stories like the one in this link do not adhere to multiple recommendations for reporting on suicide that have been developed by experts specifically to decrease the likelihood of copycat suicides, which is particularly concerning given that the suicide rate in the veteran population is twice that in the civilian sector.

Rajeev Ramchand, Senior Vice President for Research at the Cohen Veterans Network (and my former colleague at RAND, where he did extensive work on military and veteran suicide), told me, “From a public health suicide prevention standpoint, we want to see reporters adhere to guidelines. It’s difficult in today’s competitive media landscape, but while sensationalistic coverage may draw readers in, it puts those who are vulnerable at risk.”

Celebrity suicides are known to lead to a spike in deaths by suicide. It’s highly plausible that detailed, high-profile stories about veterans dying by suicide at VA facilities could now actually be feeding a trend, in part by suggesting a way for some in crisis to direct the anger that male callers to the Veterans Crisis Line often exhibit.

It is essential for veterans to know that effective resources are available: the growth rate of suicide among veterans getting care in VA is significantly lower than the rate of those who are not.

To avoid compounding risk and to encourage those who are thinking of suicide to get help, not only journalists but also bloggers, commentators, and those with large social media followings should responsibly cover this topic.

All of us can play a role in preventing suicide; VA can teach influencers how to do so by providing them with messaging guidance as part of a comprehensive, intentional, multi-pronged campaign.

And those of us called upon by journalists to comment on veteran suicide trends should be vigilant and remind journalists of the guidelines.

NOTE: This post has been updated from the original to clarify that it’s the growth rate of suicide among veterans getting care in VA that is significantly lower.

Kayla Williams is a Senior Fellow and Director of the Military, Veterans, and Society Program at the Center for a New American Security. She previously served two years as Director of the Center for Women Veterans at the Department of Veterans Affairs, serving as primary advisor to the Secretary on policies, programs and legislation affecting women veterans. Prior to that, she worked at the RAND Corporation, where she did research related to veteran health needs and benefits, international security and intelligence policy. She is the author of “Love My Rifle More Than You: Young and Female in the U.S. Army,” a memoir of her deployment to Iraq. 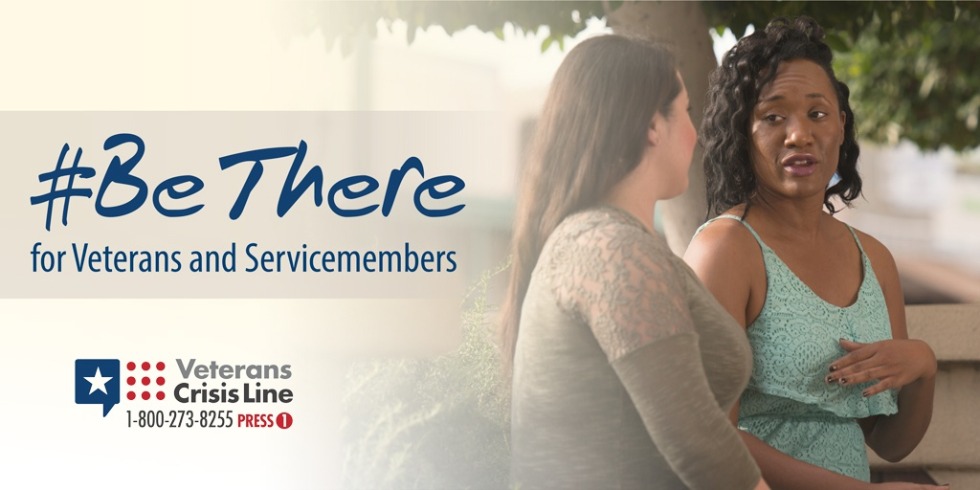 Finally, a much-needed glimmer of hope for the opioid crisis

How the new Congress can improve drug pricing reform

The Geneva Consensus Declaration is thriving — and critics are worried