The riots in St. Louis that have sprung up in response to the police shooting of an unarmed black teenager have cast a spotlight on whether local police departments have too many military-style weapons and other equipment that is intended for use on the battlefield.

{mosads}Since the 1990s, the Pentagon has provided local police with more than $5 billion worth of military equipment it no longer needs, such as assault weapons, body armor and even tactical vehicles.

The so-called “1033 program” administered by the Defense Department’s Law Enforcement Support Office was intended to help local police fight drug dealers and terrorists in their neighborhoods, according to the Defense Department. But some police forces use the equipment as a form of crowd control, which has angered critics who say Americans shouldn’t be treated like enemy combatants.

Here’s a look at some of the military equipment police have been getting from the Pentagon: 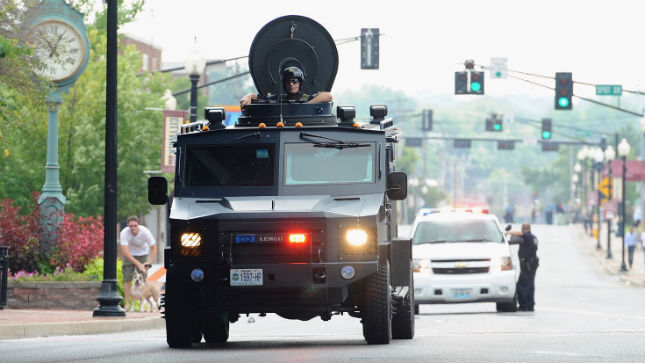 ATVs provide cover for military troops who are taking heavy fire from enemy forces, and some are specially designed to protect soldiers from roadside bombs.

Most police forces don’t have to worry about roadside bombs, but may use these vehicles in shootouts with drug cartels and raids where they are attacked with assault weapons.

“Gunfire can damage or destroy a squad car very easily,” said Sam Paredes, executive director of the conservative Gun Owners of California. “But bullets don’t even mar the paint on ATV’s.”

Rich Roberts, a spokesman for the International Union of Police Associations, said that “in a riot, it doesn’t take but a few men to actually roll a car, including a police cruiser, but they’re not about to roll over an armored vehicle.”

But in Ferguson, many people criticized the use of the vehicles, which they said sent a signal of intimidation and force to people who wanted to exercise their right to free speech. 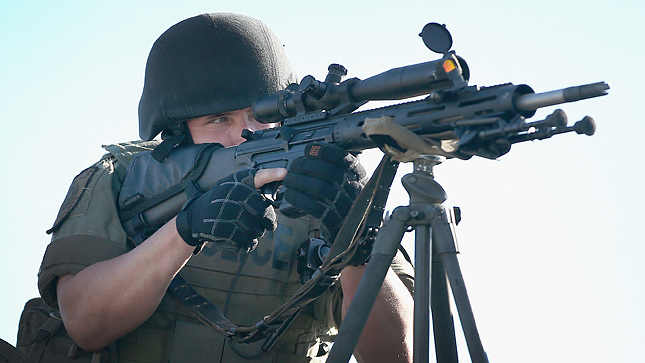 AR-15 rifles are military-grade assault weapons that are used to return enemy fire on the battlefield, particularly against opposing shooters who have barricaded themselves.

Police use these “patrol rifles” to clear houses they are searching and in shootouts with heavily armed criminals. 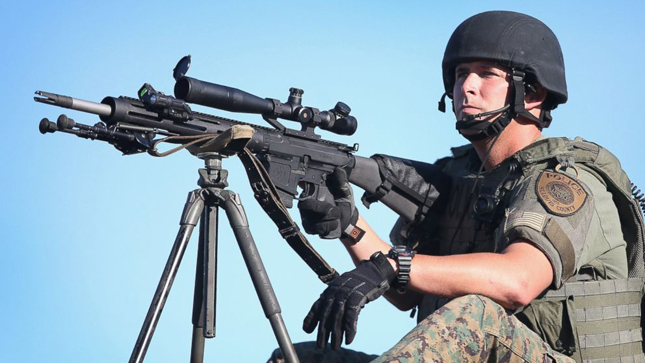 Deltoid armor is worn by troops to protect them from enemy fire.

Like a modern-day suit of armor, they are more durable than the typical bulletproof vests that police officers wear, because they are meant to withstand shots from assault weapons. 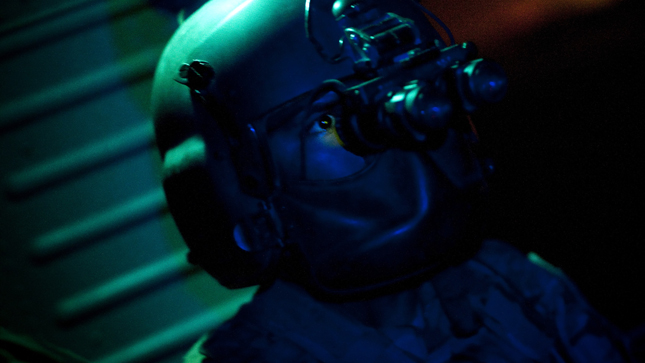 Night vision goggles are used by the special forces to raid enemy compounds in the dark of night, such as when the Navy SEALs killed al Qaeda leader Osama bin Laden in 2011.

Police can use them while raiding the homes of drug dealers and suspected terrorists, or in other dark environments where they can’t see very well. 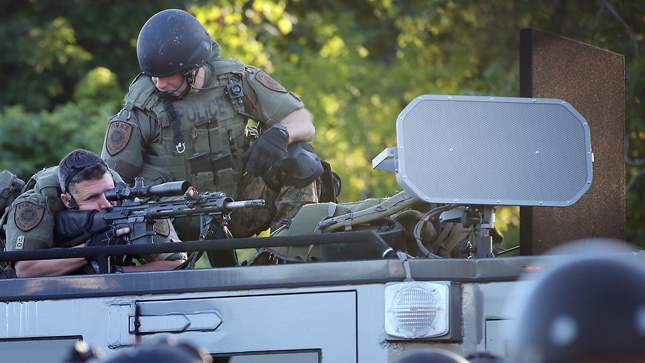 LRADs are sonic weapons use by troops to discombobulate enemy forces with loud piercing noises.

On the battlefield, LRADs are used to repel would-be attackers who may be armed with assault rifles or rocket-propelled grenades. They have also been used effectively by ships at sea against on-coming pirates.

Police forces can use these non-lethal devices in a similar fashion as tear gas to disperse crowds during riots. 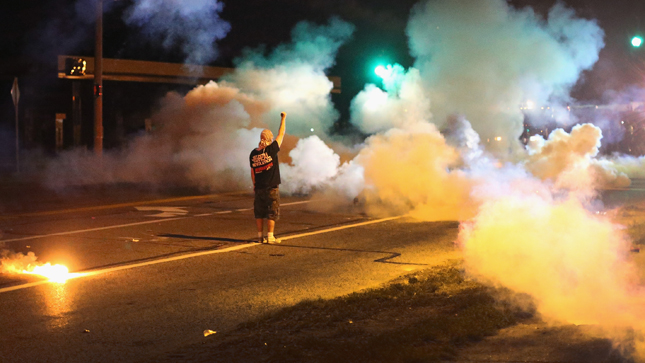 On the battle field, these launches can be used to fire grenades from great distances.

For police, they can be used to fire tear gas to disperse crowds at riots and as they prepare to raid buildings and homes where terrorists or criminals may be hiding out.

Tear gas was used on demonstrators in Ferguson.

Police argue the devices allow police to throw tear gas at the enemy from a distance, while they stay safely out of harm’s way.

“Remember, if you can reach your target with a hand-thrown device, they can throw it back at you,” Paredes said. 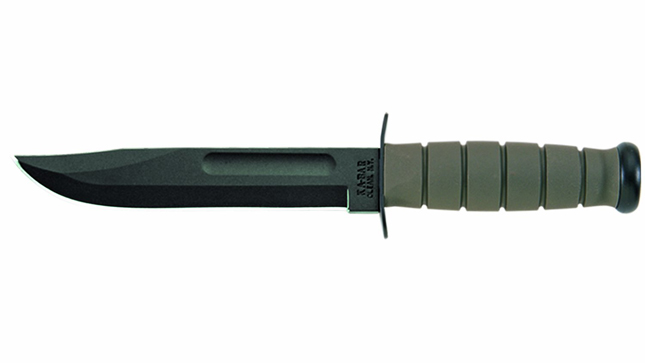 These knives are used by troops in hand-to-hand combat with the enemy.

Police can use them for similar purposes, but they are also an “all-around handy tool” that can be used to cut seat belts, shut off gas lines and for many other emergency situations, Paredes said.