A new Air Force report has revealed how women and non-white Air Force and Space Force members are less likely to receive promotions, educational and leadership opportunities and more likely to be punished more severely or frequently for infractions.

We’ll share what’s in the report, steps begun to address it and future moves from the Air Force to fix the problem.

The review “revealed racial, ethnic, and gender disparities, particularly in accessions, retention, opportunities, and to a relatively lesser extent, in disciplinary actions. Analysis revealed these disparities impact racial-ethnic groups and female members to different degrees and in different ways,” according to the document, which was released Thursday.

Other findings: The report — the second such scrutiny by the Air Force Inspector General’s (IG) Office into minority airmen and Guardians’ disciplinary, retention and promotion data — also found that one out of every three women in the services reported experiencing sexual harassment while in the military.

The most serious identified type of harassment for women “was sexual jokes that make them feel uncomfortable, followed by repeated attempts to establish an unwanted sexual or romantic relationship and sexual comments about their appearance or body,” according to the report.

The effort was sparked after the May 2020 death of George Floyd while in police custody, which set off civil unrest, nationwide protests and an Air Force review to address racial, ethnic and other disparities and their impact on the forces.

A narrow focus: The December report was intentionally, narrowly focused on African American disparity “because we wanted to produce something in a timely fashion,” according to Air Force IG Lt. Gen. Sami Said.

Thursday’s report expanded on the topic to include any possible disparities experienced by females, as well as Asian American, Native American, Pacific Islander, and Hispanic and Latino individuals.

A new look: More than 100,000 service members and civilians responded to a survey on the topic, while 122 in-person sessions at bases across the country yielded a combined 17,000 pages of comments.

The IG team also reexamined 21 past studies and reports involving race, ethnicity and gender in the military.

More work to do: Air Force Secretary Frank Kendall told reporters that while the Air Force has made some progress in fixing the issue, “we still have a lot of work to do.”

Kendall said the report “points out very clearly, I think very convincingly, there are a lot of disparities within the Air Force.” 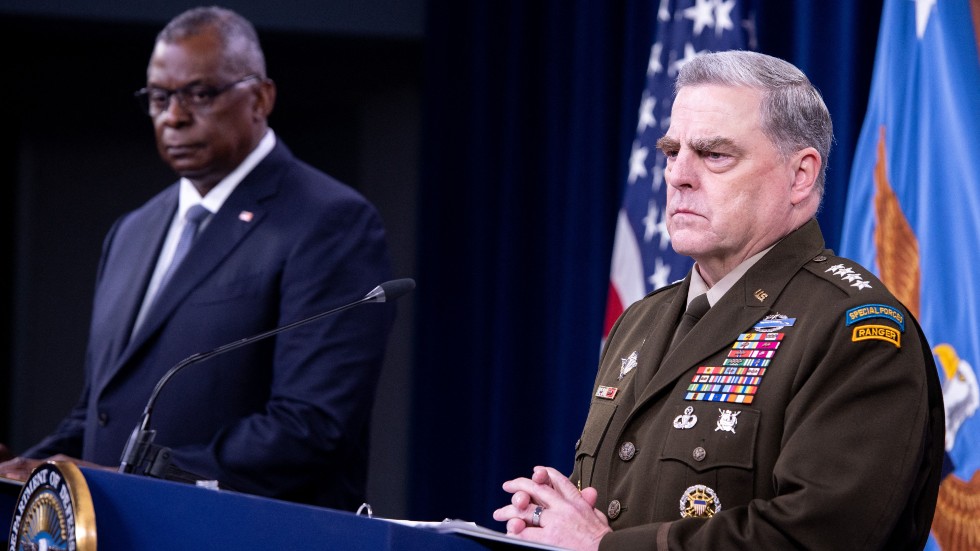 Three of the nation’s top defense officials will testify this month about the withdrawal from Afghanistan, the Senate Armed Services Committee announced Thursday.

A first: The hearing is the first scheduled public testimony from the trio since the Taliban’s rapid takeover of Afghanistan, the collapse of an Afghan government and forces the U.S. military spent two decades bolstering, and the ensuing chaos as the United States raced to evacuate as many people as possible before President Biden’s Aug. 31 withdrawal deadline.

The concerns: “Although we have completed the withdrawal of American military personnel and over 100,000 civilians from Afghanistan, I remain deeply concerned about the events that accompanied our withdrawal and the ongoing humanitarian crisis,” committee Chairman Jack Reed (D-R.I.) said in a statement Thursday. “It is the duty of Congress—and the Senate Armed Services Committee in particular—to hold hearings to learn lessons from the situation in Afghanistan and ensure accountability at the highest levels.”

Additional hearings and briefings: Prior to the open hearing, Gen. Scott Miller, who was the last commander of U.S. and NATO troops in Afghanistan, will brief the committee behind closed doors Wednesday, the panel said.

Additionally, the committee will hold a hearing on Sept. 30 where yet-to-be-named outside experts will review U.S. military operations in Afghanistan, according to the release. 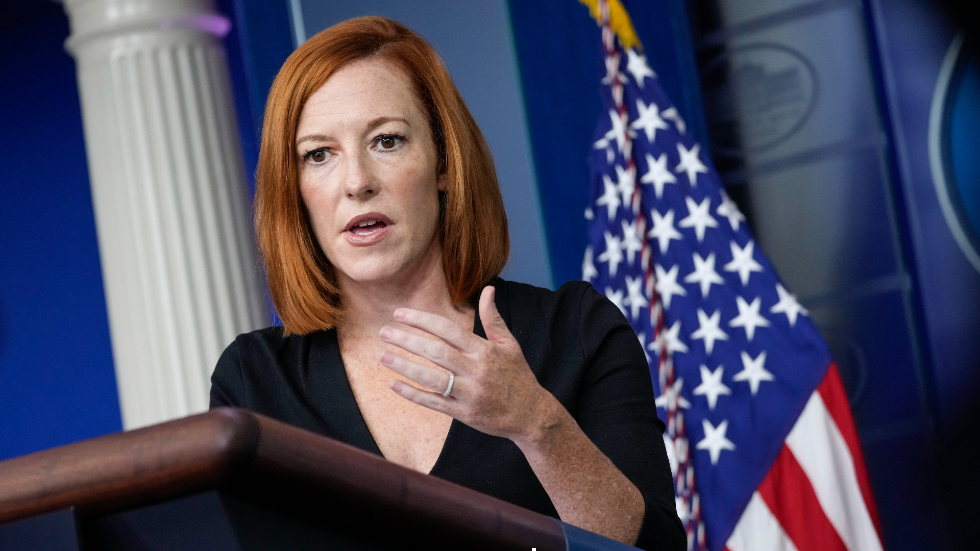 White House press secretary Jen Psaki on Thursday defended the Biden administration’s decision to oust a handful of Trump appointees from military academy advisory boards and also took a shot at some of those stripped of their positions who “supported an insurrection.”

“No one is looking to have a battle here. The president of the United States, just as every president and every administration and Cabinet members, have the right to appoint people they deem as qualified, as aligned with the administration’s … priorities, to these boards and to any position in the federal government,” she said.

A distinction?: When pressed by CNN host John Berman on why there isn’t a distinction being made between political operatives and other appointees, like former national security adviser H.R. McMaster, Psaki reiterated that President Biden is entitled to appoint individuals to these positions who align with his values and the qualifications he deems necessary.

Insurrection a factor: “That’s what is taking place here; it’s not personal. I will say that there are some people, of course, on these boards that have supported or stood by silently while their former boss supported an insurrection,” Psaki said. “That’s not really OK with us either, but you’re right, there is a span of individuals on these boards, it’s really not more complicated than the president, his Cabinet and team wanted to be able to appoint a fresh layer of people.”

That’s it for today. Check out The Hill’s defense and national security pages for the latest coverage. We’ll see you Friday.

by Brett Samuels 1 day ago
Administration  /  1 day ago
Campaign