This year’s defense spending bill has yet to be put to bed, but the top two lawmakers on the House Armed Services Committee are already eyeing “significantly” increasing service members’ pay and benefits as part of next year’s bill.

We’ll share what they want to do, plus the new date for Colin Powell’s memorial service and recent VA pledges to help homeless veterans. 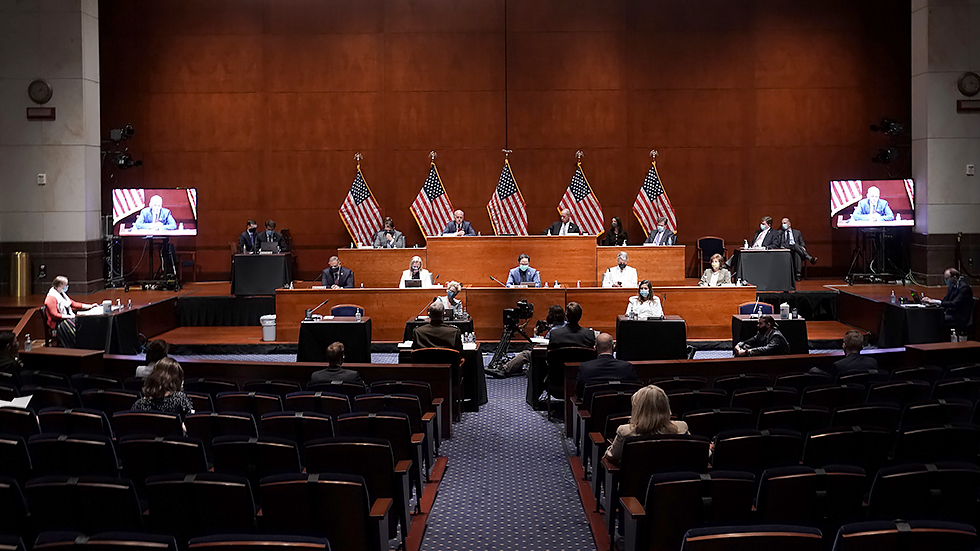 Committee ranking member Mike Rogers (R-Ala.) said proposals to boost compensation and benefits for troops will be a top priority as he and Chairman Adam Smith (D-Wash.) put together the National Defense Authorization Act (NDAA) in 2022.

Enlisted made priority: “One of the things that Chairman Adam Smith and I have been talking about, and we intend to lean into in this next year, is significantly increasing compensation and benefits packages, particularly for enlisted personnel,” Rogers said at a think tank event Wednesday.

So what’s the plan?: Rogers did not provide further details on such a plan.

Asked about Rogers’s comments, a spokesperson for Smith told The Hill that he will look “to ensure we have the right mix of pay and benefits.”

“Taking care of our service-members and their families is an integral component of the readiness and resiliency of the Joint Force,” spokesperson Monica Matoush said in a statement.

“We will be looking at next year’s defense budget to ensure we have the right mix of pay and benefits to attract, recruit and retain the most talented military in the world. We will also keep options open if we perceive there may be a shortfall that would negatively affect service-members and their families.”

Lagging behind: House and Senate lawmakers are currently in the midst of finalizing this year’s NDAA, which includes a 2.7-percent pay raise for all troops beginning Jan. 1, as recommended by the White House.

The military has had pay raises that match private sector increases every year for the past five years, but experts say service members are still behind their civilian counterparts due to smaller raises from 2014 to 2017.

Currently, the most junior enlisted troops earn well below $15 an hour, making only about $20,000 in base pay annually.

A MESSAGE FROM RAYTHEON TECHNOLOGIES 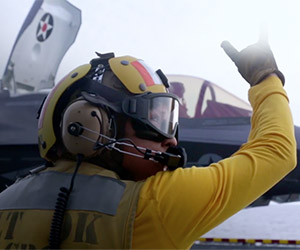 Read how to deliver quick, seamless access to intelligence from any system in the battlefield, and how to adapt commercial data networks and clouds to military settings. 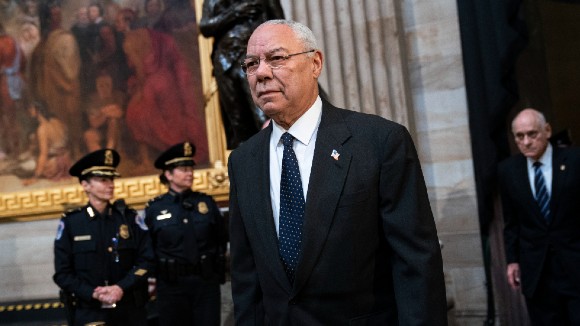 A memorial service for Colin Powell will be held on Nov. 5 at the Washington National Cathedral, according to a spokesman for the former secretary of State.

The service, set for noon, will have “very limited seating and it will be by invitation only,” Powell spokeswoman Peggy Cifrino told multiple outlets in a written statement.

A nation’s loss: Powell, the first Black secretary of State, Joint Chiefs of Staff chairman and National Security Advisor, died on Monday due to complications from COVID-19. He was 84.

He had been fully vaccinated against the coronavirus but had a history of multiple myeloma, a common blood cancer that weakens the immune system.

Powell’s decorated military career that included two tours in Vietnam led to key military and diplomatic positions throughout Washington, serving under both Democratic and Republican presidents.

Other acknowledgements: President Biden also ordered flags at the White House and federal buildings be flown at half-staff until Oct. 22 in honor of Powell.

VA vows to house hundreds of homeless veterans in LA 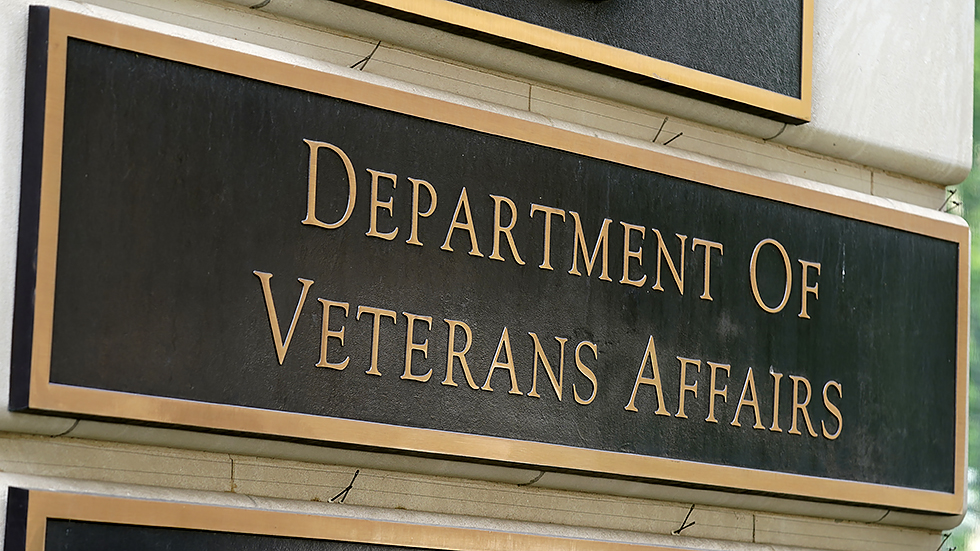 Veterans Affairs Secretary Denis McDonough has vowed to move more than 500 homeless veterans in the Los Angeles area into housing by the end of the year.

The Department of Veterans Affairs (VA) will start by helping about 40 individuals living in an encampment known as “veterans row” outside the West Los Angeles VA Medical Center. The department plans to get those veterans into housing by Nov. 1, according to McDonough’s pledge made Wednesday during a press conference in Washington, D.C.

“I think this is a question of rolling up our sleeves and getting to work and getting it done,” said McDonough, who visited the encampment earlier this month and spoke to veterans living there.

Troubling figures: On an average night, more than 37,250 veterans are estimated to be experiencing homelessness, making up about 8 percent of all homeless adults, according to Department of Housing and Urban Development data released in March.

The estimate stemmed from 2019 information and did not include the increases expected due to the coronavirus pandemic, which began in March 2020.

California experienced the largest increase in homeless veterans compared to any other state with a 3.8 percent uptick. More than 3,680 veterans are facing homelessness in Los Angeles County alone, according to the report.

A tight deadline: McDonough’s vow gives him a tight deadline as county officials have said they will clear veterans row by Nov. 1.

A MESSAGE FROM RAYTHEON TECHNOLOGIES

Read how to deliver quick, seamless access to intelligence from any system in the battlefield, and how to adapt commercial data networks and clouds to military settings.