President Biden was in Europe on Friday where he met with Group of 20 leaders to discuss climate change, the COVID-19 pandemic, resettling Afghans and the “clumsy” submarine deal with Australia that gave the cold shoulder to France.

We’ll share what concerns were discussed plus the efforts made to impede reports on the failings of the State Department and the Pentagon when it came to the Afghanistan conflict. 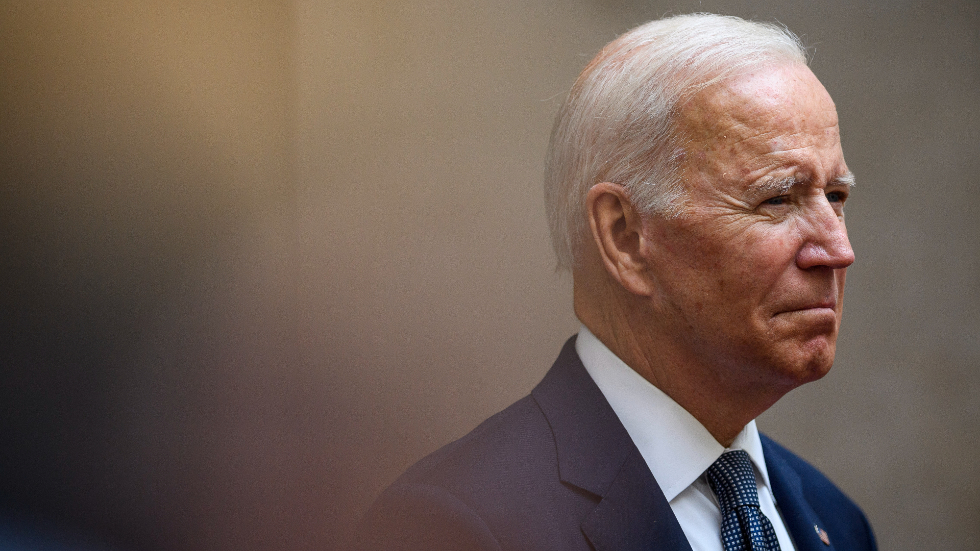 President Biden on Friday acknowledged that his administration’s handling of a submarine deal with Australia was “clumsy” as he sought to repair relations between the U.S. and France during a one-on-one meeting with French President Emmanuel Macron in Italy.

The security pact made among the U.S., United Kingdom and Australia, known as AUKUS, caused a rift between the U.S. and its oldest ally last month, resulting in France temporarily recalling its ambassador to the U.S.

“I think what happened was, to use an English phrase, what we did was clumsy,” Biden told reporters on Friday during the meeting with Macron at the French Embassy to the Holy See. “It was not done with a lot of grace. I was under the impression certain things had happened that hadn’t happened.”

Mixed messages: “I want to be clear: France is an extremely, an extremely valued partner,” he continued. “We have the same values.”

Biden later said he was “under the impression that France had been informed long before” the AUKUS pact was announced, when in fact Paris had not been.

“We clarified together what we had to clarify,” Macron then told reporters. “And now what’s important is precisely to be sure that such a situation will not be possible for our future.”

What caused the rift: France was caught flat-footed with the announcement of the AUKUS pact, which deals with security in the Asia Pacific, and reacted angrily to the announcement last month. The pact involves the U.S. and the U.K. selling Australia nuclear-powered submarines and caused France to lose out on a multibillion-dollar deal to provide submarines to Australia.

At the time, one French official likened Biden’s move to former President Trump, who often acted unilaterally to the dismay of U.S. allies.

Moving forward: Biden and Macron have spoken twice over the phone since the spat. On Friday, there were signs of a thawing. Biden and Macron shook hands, sat closely to one another and occasionally smiled in the meeting, giving way to a genial atmosphere that seemed to ease tensions.

A senior administration official told reporters following the meeting that the two leaders discussed a range of topics, including Russia, China, Iran and nuclear issues.

Biden emphasized “the strength of the bilateral relationship and the Transatlantic bond” and thanked Mattarella “for Italy’s leadership of the G-20 and for bringing together the world’s largest economies to meet shared challenges, including fighting the climate crisis, ending the pandemic, and strengthening the global recovery,” the White House said.

He thanked Mattarella for providing temporary shelter for more than 4,000 Afghans in August, when U.S. troops pulled out of Afghanistan. According to the White House, those Afghans were “en route to being resettled in the United States.” 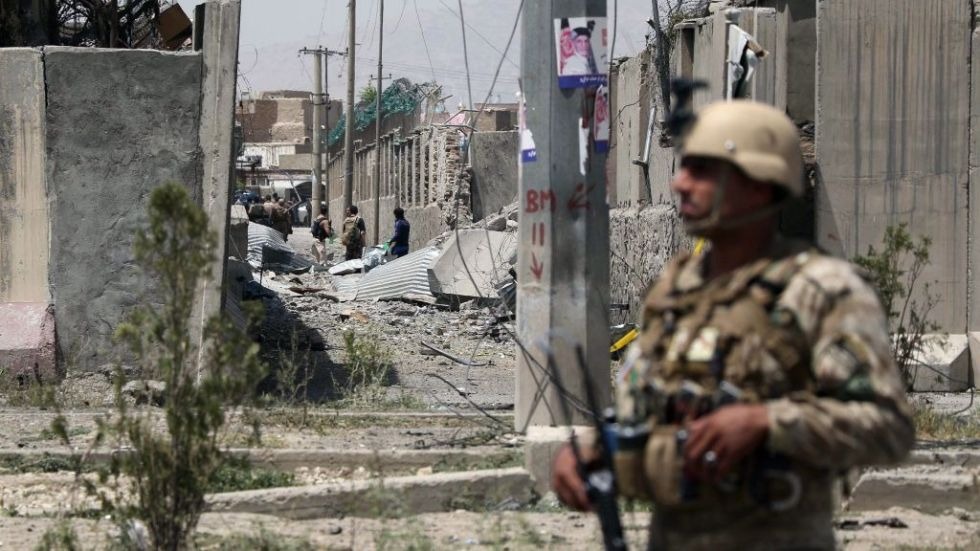 The inspector general charged with reviewing U.S. involvement in Afghanistan said Friday that he has faced recent pressure from the State Department to redact some of their reports, while noting the Pentagon classified much of its work detailing the failings of the country’s own military forces.

Attempts to ‘impede’ The Special Inspector General for Afghanistan Reconstruction (SIGAR), John Sopko, referenced numerous attempts to “impede” his work, adding that “U.S. agencies have not made honest reporting easy for SIGAR.”

Sopko’s comments, published on SIGAR’s website, came at the Military Reporters & Editors Association annual conference, where the inspector general details multiple efforts by State to get SIGAR to redact information from its reports, including removing all mentions of former Afghan President Ashraf Ghani.

False threats: “Shortly after the fall of Kabul, the State Department wrote to me and other oversight agencies requesting to ‘temporarily suspend access’ to all ‘audit, inspection, and financial audit … reports’ on our website because the Department was afraid that information included in those reports could put Afghan allies at risk,” Sopko said.

“But despite repeated requests, State was never able to describe any specific threats to individuals that were supposedly contained in our reports, nor did State ever explain how removing our reports now could possibly protect anyone since many were years old and already extensively disseminated worldwide. Nevertheless, with great reservation, I acceded to State’s initial request because it was made at the height of the emergency evacuation from Afghanistan.”

Questionable requests: After Sopko complied, State returned with another request, this time passing along a spreadsheet listing some 2,400 items it wanted redacted — something SIGAR reviewed and “found all but four to be without merit.”

“Given how hard the Department reportedly was working to evacuate Americans from Afghanistan and resettle Afghan refugees, I was surprised they found the time to go through every one of our reports and compile such an exhaustive list,” he said.

“Upon reviewing their request, it quickly became clear to us that State had little, if any, criteria for determining whether the information actually endangered anyone,” he added. 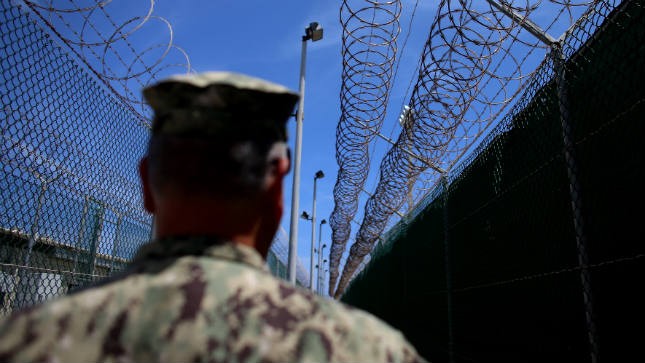 A Guantánamo Bay prisoner who was brutally interrogated at U.S. government “black sites” described in court for the first time the intense CIA abuse tactics he endured.

Majid Khan, 41, a former Baltimore suburb resident turned al Qaeda courier, told a military jury on Thursday about forced feedings and enemas, waterboarding and other physical and sexual abuse he was subjected to from 2003 to 2006 in the CIA’s overseas prison network, multiple outlets reported.

Khan is now the first-ever former prisoner of the CIA’s secretive prisons to describe openly the inhumane “enhanced interrogation techniques” that agents used to press information and confessions from terrorism suspects and that were officially ended in 2009.

The brutal details: He said interrogators began to torture him shortly after his capture in March 2003 in Pakistan, though he cooperated and told them everything he knew.

Reading from a 39-page account on Thursday, Khan described being beaten, starved, suspended naked from the ceiling with a hood over his head for long periods, chained in a way that kept him awake for days and held under water until he nearly drowned.

“I thought I was going to die,” he said.

Sentencing soon: Kahn spoke on the first of what is expected to be a two-day sentencing hearing at Guantánamo Bay in Cuba, where a panel of military officers can sentence him to between 25 and 40 years in prison.

He is expected to serve a far shorter sentence due to cooperation with U.S. officials and a secret plea deal. That deal will reduce Kahn’s sentence to no more than 11 years with credit for time already spent in custody since his February 2012 guilty plea.