Accusations are still flying over a controversial submarine deal between the United States, Australia and the United Kingdom that left out France.

We’ll share the latest grievances and the response, plus cyber concerns ahead of Election Day and the State Department’s message for China in regards to Taiwan. 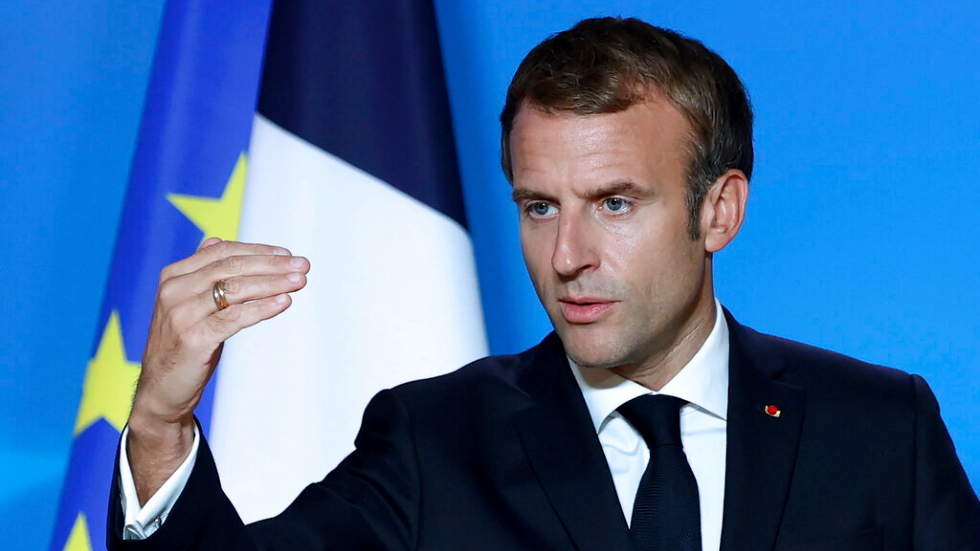 “Do you think he lied to you?” a reporter asked the French president.

Joyce further noted that contracts have “terms and conditions,” adding that Australia “got out of that contract” with France.

The deal blindsided France, and the country recalled its ambassadors to Australia and the U.S. in response. However, France’s ambassador to the U.S. later returned to Washington, D.C.

What has Biden said?: The back and forth comes just several days after President Biden met with Macron in Italy during the U.S. president’s trip to Europe, acknowledging that his administration’s handling of the deal “was not done with a lot of grace.”

“I think what happened was, to use an English phrase, what we did was clumsy,” Biden told reporters on Friday during the meeting at the French Embassy to the Holy See. “It was not done with a lot of grace. I was under the impression certain things had happened that hadn’t happened.”

Cyber threats in focus on eve of Election Day 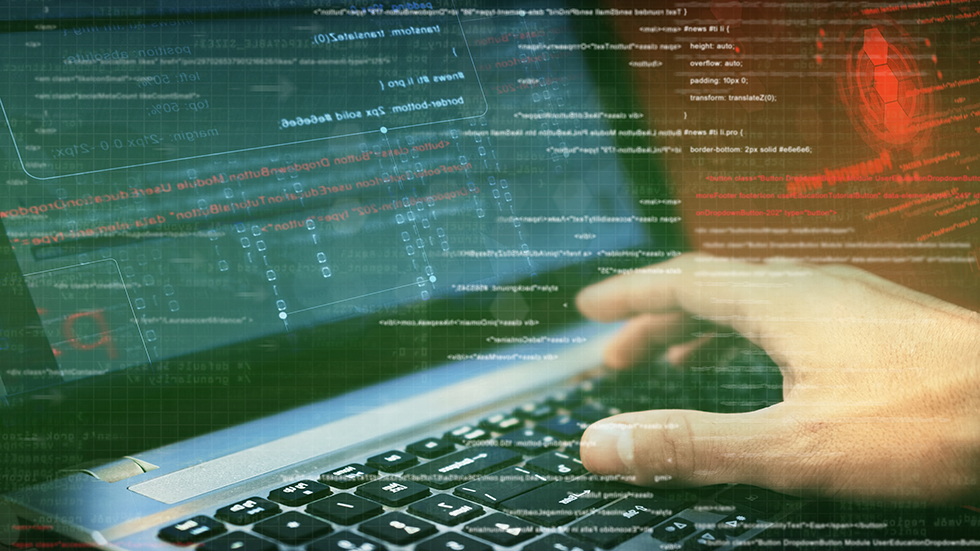 Officials are on alert for threats to elections ahead of Election Day in states including Virginia on Tuesday, one year after a contentious 2020 presidential election.

Monitoring efforts: The Cybersecurity and Infrastructure Security Agency (CISA) put out a statement Monday announcing that it would set up an election situational awareness room to monitor elections in over 30 states.

This space will serve to coordinate election security efforts between CISA, the key agency responsible for election security, and election officials at the state and local levels, along with representatives from political organizations and other private sector groups.

‘No credible threats yet’: CISA stressed Monday that while preparations were underway to monitor for any security concerns, there is currently “no specific, credible threat to election infrastructure.”

“CISA has supported state and local election officials to help secure their systems and push back against malicious actors seeking to disrupt our democratic process and interfere in our elections,” Geoff Hale, the director of CISA’s Election Security Initiative, said in a statement Monday. “We look forward to continuing this work in collaboration with our election partners to ensure the security and resilience of elections in 2021 and beyond.”

CISA is again using its “rumor control” page to help push back against election disinformation and misinformation.

The page was created by the agency ahead of the 2020 presidential election, and was a key factor behind President Trump’s decision to fire former CISA Director Christopher Krebs in the days after the election, as CISA and election officials sought to stress the accuracy of the 2020 election results.

CISA Director Jen Easterly encouraged voters to visit the site, tweeting Monday that it would “help debunk election security mis-, dis-, and malinformation that aims to undermine public confidence in the electoral process.”

Some background: Efforts to secure U.S. elections have been increasingly ramped up in the years since the 2016 presidential election, when Russian actors targeted voting infrastructure in all 50 states and launched a disinformation campaign ahead of election day aimed at skewing the election in favor of now-former President Trump.

In the years since, both foreign and domestic actors have continued to use social media to spread disinformation, including Iran and Russia in advance of last year’s presidential election, and more states have zeroed in on enhancing cybersecurity of election infrastructure. 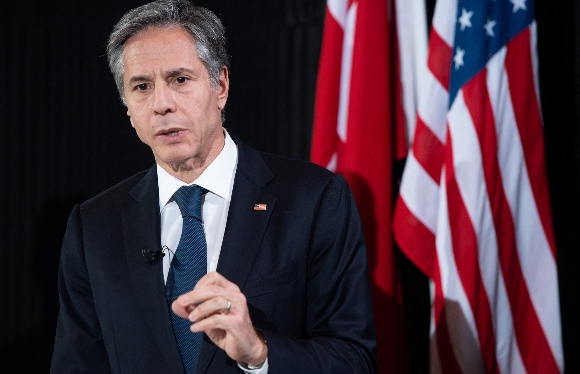 U.S. Secretary of State Antony Blinken raised a warning to his Chinese counterpart on Sunday regarding Taiwan amid tensions over the island with Beijing, which claims it as part of its territory.

During a meeting with Chinese Foreign Minister Wang Yi on the sidelines of the Group of 20 summit, Blinken emphasized areas in which the U.S. and China can work together, such as North Korea, Afghanistan and the climate crisis.

“He also raised concerns about a range of PRC [People’s Republic of China] actions that that undermine the international rules-based order and that run counter to our values and interests and those of our allies and partners, including actions related to human rights, Xinjiang, Tibet, Hong Kong, the East and South China Seas, and Taiwan,” the State Department said.

“We have a wide range of cooperation with the U.S. aiming at increasing our defense capability,” Tsai said in an interview on CNN last week, though she said there were “not as many as people thought.”

“I do have faith and given the long term relationship that we have [with] the U.S. and also the support [of] the people of the U.S. as well as the Congress, and the administration has been very helpful,” she added.