We’ll share details on who was there and the tributes paid, plus what Secretary of State Anthony Blinken is doing about ‘Havana syndrome’. 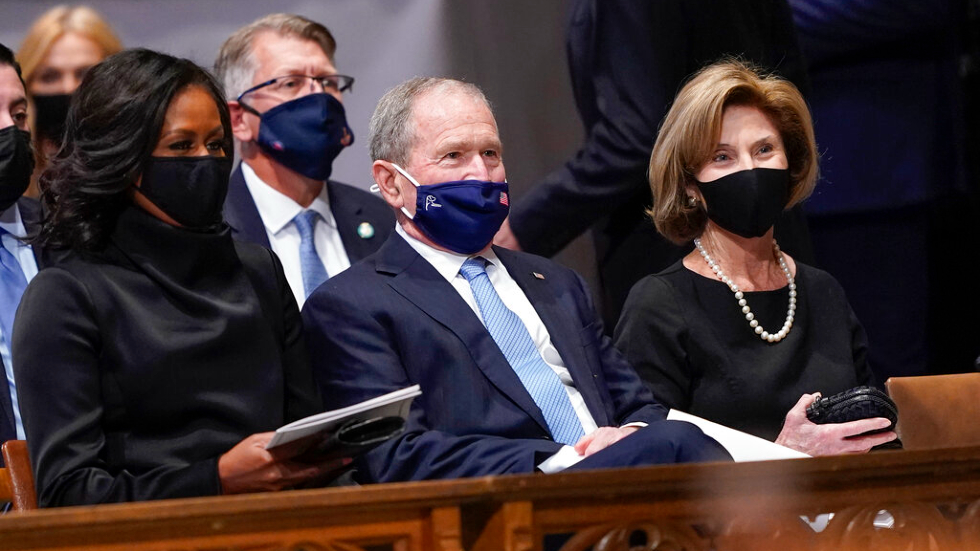 President Biden along with former Presidents Obama and George W. Bush joined others gathered on Friday for the funeral of Colin Powell, Bush’s secretary of State.

Who else attended: Former first ladies Michelle Obama and Laura Bush, as well as former secretary of state Hillary Clinton were also at the funeral at the Washington National Cathedral. Sitting behind the former presidents were Secretary of State Antony Blinken and Defense Secretary Lloyd Austin.

Gen. Mark Milley, chairman of the Joint Chiefs of Staff, was also in attendance as well as former Vice President Dick Cheney and his wife, Lynne Cheney.

More details: When the Bidens arrived at the cathedral Friday morning, they sat in the front row next to Obama, who hugged first lady Jill Biden. The president and first lady then chatted with Obama before the funeral began.

Powell, who died last month at the age of 84, was the first Black American to serve as secretary of State and chairman of the Joint Chiefs of Staff.

The revered former official was eulogized as a friend, mentor and public servant of the highest order at his funeral.

In one of the service’s most affecting moments, Powell’s son, Michael Powell, called his father’s resume “too formidable for mere mortals” and described him as “a great lion with a big heart.”

What was said: “My father made a monumental difference,” he said, getting emotional at multiple moments while recalling his father’s legacy and strong sense of character.

In a moving plea to the country, Michael Powell asked Americans to honor his father’s legacy by striving to be more like him.

“To honor his legacy, I hope we do more than consign him to the history books. I hope we recommit ourselves to being a nation where we are still making his kind,” he said.

Read about that speech here.

Blinken promises to ‘get to the bottom’ of ‘Havana syndrome’ 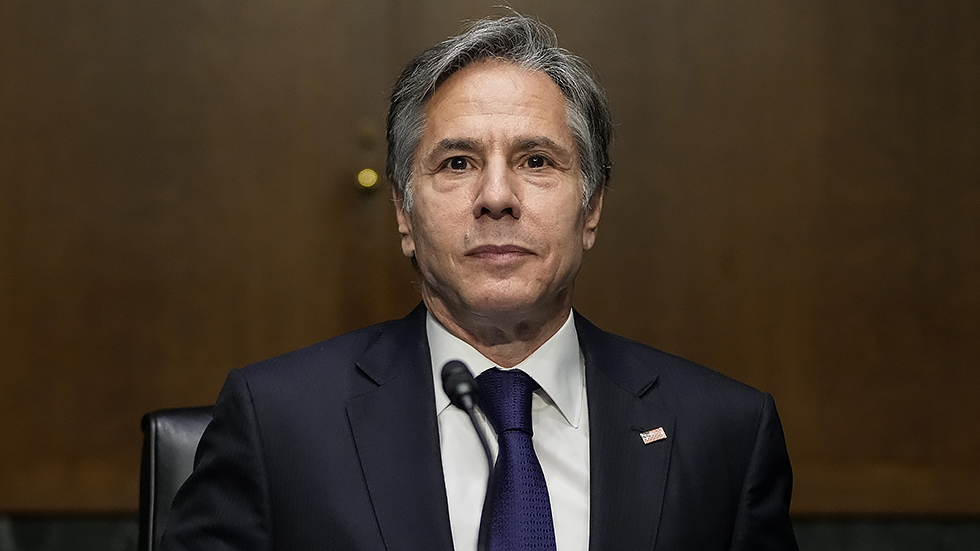 The secretary’s speech from the State Department represented his widest-ranging public statements on the years-long quest to solve the mystery behind what, and possibly who, is responsible for serious injuries suffered by employees serving the government.

Blinken’s pledge: “We need to do everything possible for our people, to care for them, to protect them, to get to the bottom of what happened,” Blinken said.

“We will get to the bottom of this and meanwhile, we’ll do everything we can to care for our people.”

New names: Blinken announced the appointment of Jonathan Moore, a member of the Senior Foreign Service and former ambassador to Bosnia and Herzegovina, as the new head of the State Department’s Health Incident Task Force, the body responsible for coordinating the agency’s efforts to address what they call Anomalous Health Incidents (AHIs).

Blinken also announced that Margaret Uyehara, former ambassador to Montenegro, will be the “senior care coordinator” on the task force.

Some background: AHIs are colloquially referred to as Havana syndrome — named after the first cohort of victims who were serving in Havana, Cuba, in 2016.

Since then, an estimated 200 U.S. officials from the State Department, intelligence community and White House are believed to have been impacted by AHIs, and the Biden administration has appointed a task force at the National Security Council to help coordinate investigations across the State Department, Department of Defense and CIA.

The State Department’s response to AHIs has come under criticism from lawmakers and advocates, who cite a weeks-long delay in announcing a new head of the AHI Task Force and have called for Blinken to involve himself more personally in the agency’s efforts. 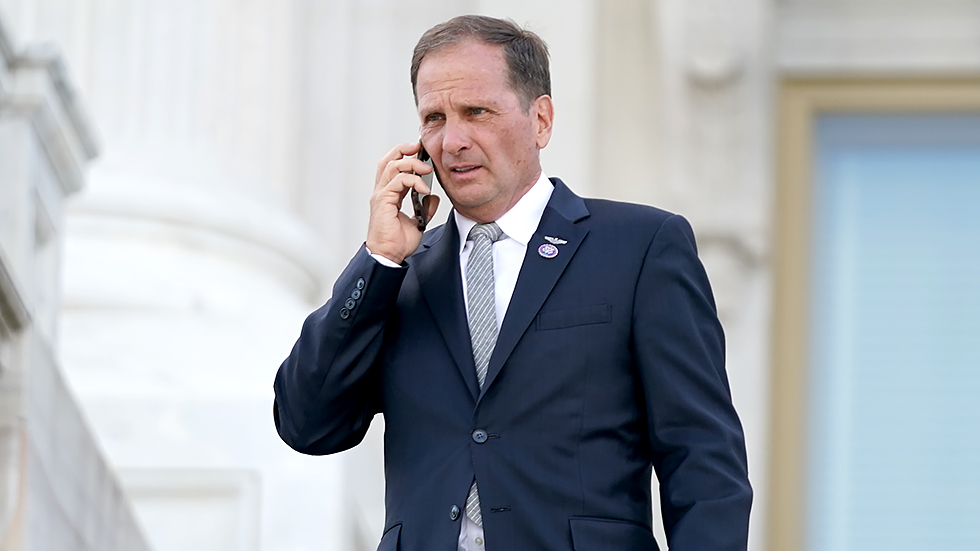 A Republican who sits on the House Intelligence Committee says, citing non-publicly disclosed data, that as much as 40 percent of some U.S. intelligence agencies remain unvaccinated against the coronavirus.

While The Associated Press noted that most intelligence agencies have reported vaccination rates that outpaced that of the U.S. population, Rep. Chris Stewart (Utah) specified in an interview published Friday that those with lower rates were more often military-affiliated.

The Office of the Director of National Intelligence, National Security Agency and Defense Intelligence Agency declined to provide figures on vaccination rates when asked by the AP.

Deadlines looming:The National Geospatial Intelligence Agency told The Hill in a statement “we are working to ensure that all members of the workforce understand the process and documentation required prior” to the mandated vaccination date, and that it would provide a vaccination percentage after Nov. 22.

That’s the deadline for when federal workers are either supposed to be fully vaccinated or have been granted an exemption. A second dose of the Pfizer or Moderna COVID-19 vaccines — or one dose of the Johnson & Johnson vaccine — must be received by Nov. 8.

Repercussions: Employees who fail to get their shots could face termination, suspension or other disciplinary actions. That possibility poses a threat to intelligence service agencies whose highly skilled members may be more difficult to replace.

Stewart, who has received the vaccine, told the AP that he wanted the Biden administration to delay potentially firing employees and for more exceptions to be granted.