Russia is pushing back on Western concerns that it’s planning an invasion of Ukraine.

We’ll share what Russian officials are saying and the Biden administration’s response, plus a new bill in the House seeking to block a major arms sale to Saudi Arabia. 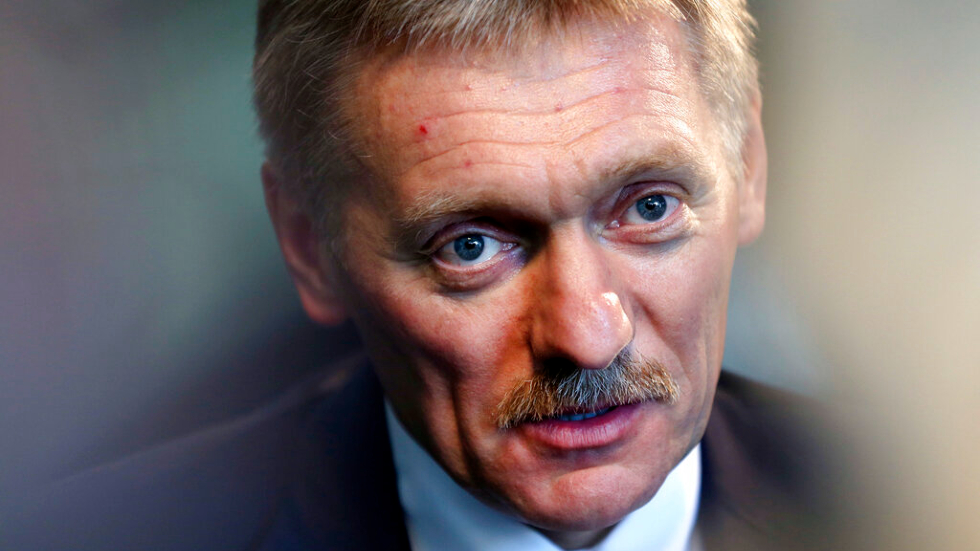 Russia on Friday pushed back on suspicions that a military buildup near its border with Ukraine was indicative of a looming invasion, claiming it was responding to so-called NATO threats.

“Russia doesn’t threaten anyone,” Kremlin spokesman Dmitry Peskov told reporters during a conference call, according to The Associated Press. “The movement of troops on our territory shouldn’t be a cause for anyone’s concern.”

Concerning numbers: About 90,000 Russian troops are stationed on its western border after completing military drills, with units about 160 miles north of the Ukrainian border, according to Kyiv’s defense ministry.

Watching, waiting: Pentagon and State Department officials earlier this week said they were closely watching the unusual Kremlin military activity, and the U.S. has reportedly told European officials that Russia may be weighing a potential invasion.

On Friday, Peskov dismissed such reports as a “hollow and unfounded attempt to incite tensions,” asserting that Moscow was simply responding to “increasing provocations” near its borders.

Earlier aggression: The Western concerns are not without merit, as Russia in 2014 annexed Ukraine’s Crimean Peninsula and ever since has backed a separatist insurgency in eastern Ukraine, with more than 140,000 people killed in related fighting.

Read more of that story here.

Qatar to formally represent US in Afghanistan 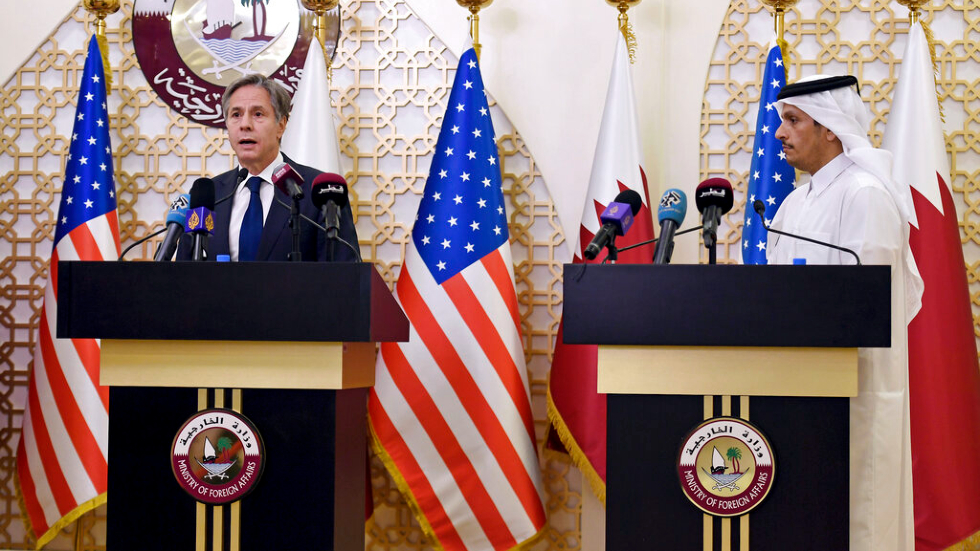 Qatar will formally represent U.S. interests in Afghanistan, according to a new agreement signed by the two countries on Friday, creating a new pathway for the U.S. to address American citizens and allies left behind in America’s chaotic exit.

Secretary of State Antony Blinken and Qatari Deputy Prime Minister and Minister of Foreign Affairs Mohammed bin Abdulrahman Al-Thani signed an agreement, effective next month, to make Qatar’s embassy in Kabul a “protecting power” for the U.S., essentially hosting many of its consular functions.

A State Department spokesperson confirmed to The Hill that at the U.S.-Qatar Strategic Dialogue, the secretary and Qatari foreign minister signed an agreement related to Afghanistan.

The deal’s details: Under the agreement, the Qatari Embassy will dedicate a certain portion of its staff to lead a U.S. special interests section.

“Qatar has long been a great friend and strong partner of the United States and our cooperation on Afghanistan reflects the depth and strength of our bilateral relationship. We are deeply thankful for Qatar’s close coordination on Afghanistan and its extraordinary support in facilitating the transit of U.S. citizens and their families, Embassy Kabul personnel, at-risk Afghans, and other individuals from Afghanistan through Qatar,” a spokesperson said.

Qatar has committed to continue to allow individuals who are at risk in Afghanistan because of their affiliation with the U.S. to transit their territory on their way to resettlement elsewhere.

Other agreements: The State Department spokesperson also confirmed that according to the memorandum of understanding signed between the two countries on Nov. 12, Qatar will continue to temporarily host Special Immigrant Visa applicants and eligible family members while their applications are processed.

“In addition, Qatar signed an arrangement today signaling its intention, effective Dec. 31, to assume the role of protecting power for U.S. interests in Afghanistan. Thanks to our strong partnership with Qatar, we are better positioned to serve U.S. citizens in Afghanistan, whose safety and security is our top priority,”  the spokesperson added.

The arrangement could also help the U.S. issue visas or other documents to those who assisted the U.S. during its 20-year war in the country.

Timing: The move comes as the U.S. has struggled to assist U.S. citizens remaining in Afghanistan in leaving the country.

Read more about the agreement here. 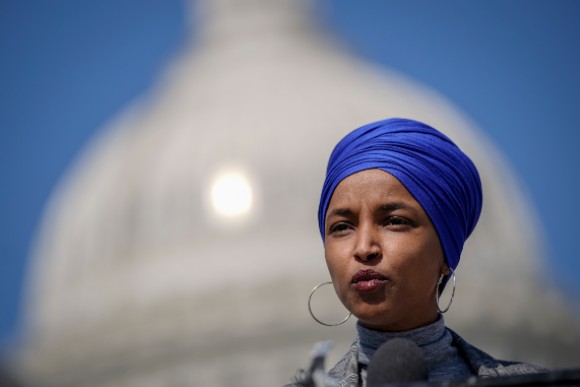 The Minnesota lawmaker said she introduced the resolution in opposition to Riyadh’s offensive operations in Yemen’s civil war and crackdown on dissidents at home and abroad.

Omar’s argument: “It is simply unconscionable to sell weapons to Saudi Arabia while they continue to slaughter innocent people and starve millions in Yemen, kill and torture dissidents, and support modern-day slavery,” Omar said in a statement.

“We should never be selling human rights abusers weapons, but we certainly should not be doing so in the midst of a humanitarian crisis they are responsible for. Congress has the authority to stop these sales, and we must exercise that power.”

Earlier criticisms: President Biden ended U.S. support for Saudi-led operations in Yemen’s civil war but has come under criticism from Democrats and human rights advocates for failing to impose more costs on Riyadh for human rights abuses in the kingdom, including holding back on actions against the kingdom’s day-to-day leader, Crown Prince Mohammed bin Salman, over the October 2018 killing of U.S.-based Saudi journalist Jamal Khashoggi.

The resolution would require approval by a two-thirds majority in both the House and Senate.

The resolution was welcomed by the group Democracy for the Arab World Now, the organization founded by Khashoggi before he was killed.

About the sale: The $650 million weapons sale approved last week is expected to include 280 missiles and 596 LAU-128 Missile Rail Launchers, along with containers and support equipment, spare parts, U.S. government and contractor engineering, and a variety of support services, according to a statement released by the State Department at the time.

Omar, a member of the House Foreign Affairs Committee, responded to the weapons sale announcement last week by reintroducing the Arms Sale Oversight Act, an effort to exercise more control from the House over proposed arms sales.