Defense Secretary Lloyd Austin met with his Israeli counterpart on Thursday to discuss Iran as talks for Tehran to rejoin the 2015 nuclear deal hit a snag.

We’ll have more on that, plus details on the end of the U.S. combat mission against ISIS in Iraq and the Pentagon’s defense of how it managed “forever chemicals.”

For The Hill, I’m Jordan Williams. Write me with tips at jwilliams@thehill.com 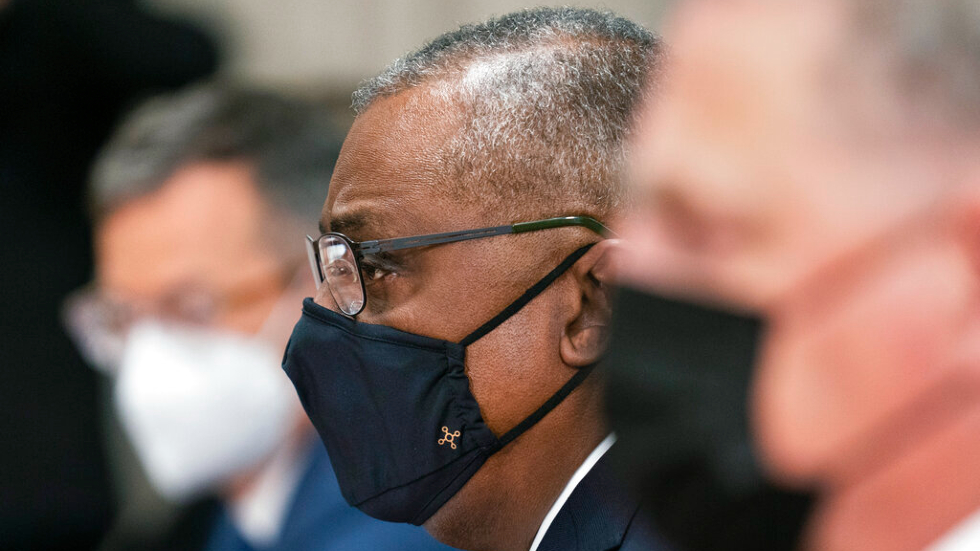 The meeting comes as talks in Vienna to rejoin the Iran nuclear deal begin to falter. Meanwhile, reports emerged that the two defense chiefs were going to discuss Iran-focused military exercises.

Preparing for a fallout? Earlier on Thursday, Reuters reported that the two defense chiefs were going to talk about possible military exercises to prepare for a worst-case scenario should the U.S. and Iran not revive the 2015 Iran nuclear deal, which then-President Trump nixed in 2018.

Pentagon press secretary John Kirby declined to address the report on Thursday, but said the defense chiefs would discuss Iran and its continued destabilizing activities.

“I will tell you this, we routinely conduct exercises and training with our Israeli counterparts and I have nothing to announce to or speak to or point to or speculate about today,” Austin said.

The meeting comes as indirect talks on rejoining the deal, formally called the Joint Comprehensive Plan of Action, hit a snag with very little progress being made during negotiations in Vienna.

Iran has already restarted production of enriching uranium, amassing a small stockpile of the material of at least 60 percent purity. Uranium needs to be enriched to 90 percent purity for nuclear weapons development.

Nuclear negotiations were expected to resume Thursday, and U.S. special envoy for Iran Robert Malley is set to join them over the weekend.

Something else to watch for: In another sign that the U.S. is preparing for a possible fallout as nuclear talks continue, the U.S. is sending a delegation to the United Arab Emirates (UAE), a close trading partner of Iran, to discuss possible economic sanctions as nuclear talks hit a snag, The Wall Street Journal reported.

Officials told the newspaper that the administration could tighten oversight on the trade flow between the two countries by sanctioning banks and other entities that are not complying with existing sanctions. This could also be followed by sanctions on other trading partners.

US combat mission against ISIS ends in Iraq 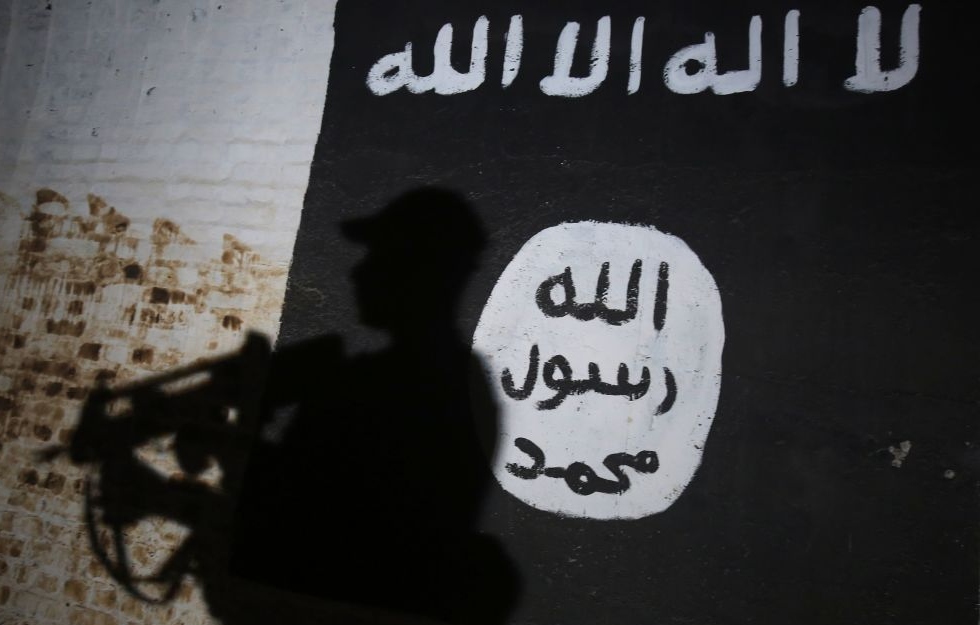 The military ended its combat mission in Iraq on Thursday, transitioning to a training advisory role.

Under the terms of a July agreement, the United States has been winding down the mission for months against the Islamic State, with about 2,500 service members still in Iraq.

Those troops will remain for now to advise and assist Iraqi security forces, a change that was finalized after technical talks between Washington and Baghdad wrapped on Thursday.

A history refresher: U.S. forces have been in Iraq since 2014 to lead a coalition to defeat the Islamic State after the extremist group took over large swaths of Iraq and Syria. At the height of their power, the group controlled over 110,000 square kilometers of territory with a height of 40,000 fighters.

The military defeat of the group was declared in 2017, but scattered fighters have continued a low-level insurgency.

After the group’s defeat, the Biden administration agreed to pull all combat forces by Dec. 31, with a new mission to advise and assist Iraqi forces as they continue to fight ISIS.

A need for constant vigilance: In a statement, Maj. Gen. John Brennan said the U.S. will remain in Iraq to “assist, and enable the ISF, at the invitation of [the] Republic of Iraq.”

“In this new phase, our transformative partnership with Iraq symbolizes the need for constant vigilance. [ISIS] is down, but not out,” Brennan said.

Pentagon press secretary John Kirby told reporters that “we have to assume” that threats to US forces “remain credible in Iraq.”

A Pentagon official defended the agency’s handling of “forever chemicals” to the Senate Homeland Security and Governmental Affairs Committee after a watchdog report found that the military’s inaction exposed people to “preventable” risks.

Richard Kidd, deputy assistant secretary of Defense for environment and energy resilience, said his agency was alerted about the chemicals, known as PFAS, in the 1990s when manufacturers issued health notices.

However, he said the agency was justified in not taking actions to manage PFAS-related risks until 2016.

What is PFAS? PFAS stands for per- and polyfluoroalkyl substances. They are often referred to as “forever chemicals” because they build up in the body over time instead of breaking down.

PFAS are used in military firefighting foam and use of the foam has resulted in contamination in areas near some military bases.

What they’re saying: Kidd said that when PFAS manufacturers began expressing concerns, the military presumed that those companies would mitigate the risks of the products.

“Industry started to express concerns about these chemicals in the 1990s and the presumption of the country at the time was that industry would voluntarily fix by replacing or removing PFAS in [firefighting] foam,” Kidd said

The Pentagon’s delay: The Department of Defense Office of Inspector General released a report this summer that found defense officials issued an alert describing risks to human health and the environment in 2011.

However, the report found that the agency didn’t take action to manage the risks until five years later.

Because of the military’s inaction, “people and the environment may have been exposed to preventable risks from PFAS‑containing [firefighting foam],” the report stated.