No military personnel involved in a botched drone strike that killed 10 civilians in Kabul, Afghanistan, earlier this year will face punishment, according to the Pentagon.

We’ll share the Defense Department’s reasoning in not handing out reprimands and pushback on the decision, plus details of the hearing to determine if the Navy has enough evidence against the sailor accused of starting the fire that destroyed the USS Bonhomme Richard last summer. 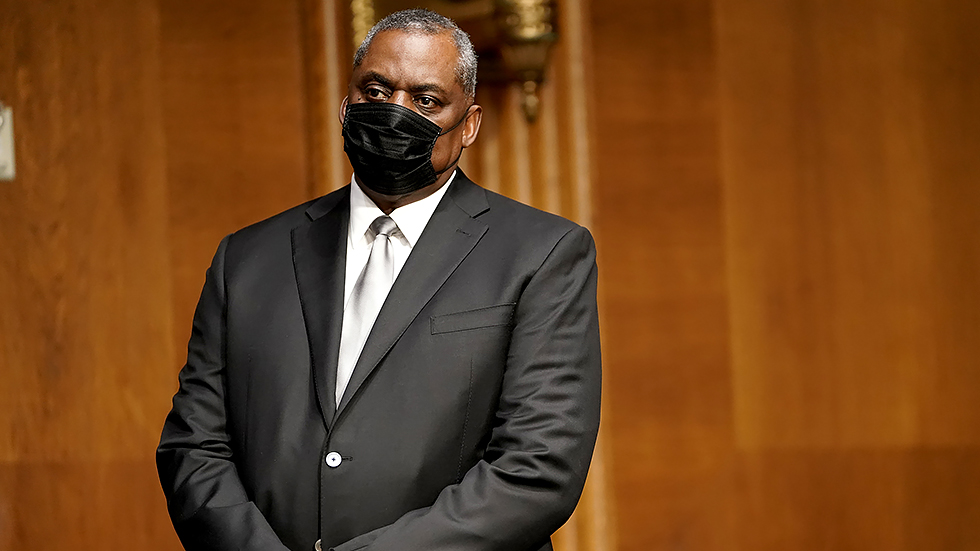 “The recommendations were more about procedure and process and the secretary reviewed them and has accepted them,” Kirby told reporters. “And again, most of them are of a classified nature. … but there was no overt recommendation made by either specific to accountability and any punishment for anyone.”

Some background: The Defense Department admitted in September that the drone strike — which came in the final days of the chaotic U.S. withdrawal from Afghanistan — was a “tragic mistake” that killed the civilians, including seven children. Prior to that, Pentagon officials had said the strike was necessary to prevent “an imminent ISIS-K threat” to U.S. forces evacuating people at Kabul’s airport.

The Pentagon, which initially defended the targeting as a “righteous strike,” carried out the bombing after commanders errantly thought the driver of a white Toyota Corolla — 37-year-old Zemerai Ahmadi, a longtime aid worker for a U.S.-based group — was an ISIS-K operative with explosives.

An investigation: After a high-level Pentagon review into the incident, no violation of the laws of war were found but it was discovered there were “execution errors” in the lead-up to the strike. replied, “I am absolutely confident that he got the message.”

​​The investigation, revealed last month, concluded that the errors were not caused by misconduct or negligence and doesn’t recommend disciplinary action, but gave commanders the power to decide on what accountability, if any, there would be.

No grounds: But both McKenzie and Clarke found no grounds for punishing any of the military personnel involved, a Pentagon official told the Times.

In a statement to The Hill, Kirby said the department takes seriously “our obligation to avoid civilian harm in the execution of our operations, and as the secretary made clear, we will not be afraid to make necessary changes to our processes and procedures to that end.”

Startling numbers: The U.S. military has killed hundreds, possibly thousands, of civilians by accident in war zones in places including Afghanistan, Iraq, Syria and Somalia in the past 20 years but has rarely held specific individuals accountable.

Public outcry has grown over such killings, including a recently revealed U.S. airstrike in Syria in 2019 that killed dozens of women and children, which military officials tried to conceal. 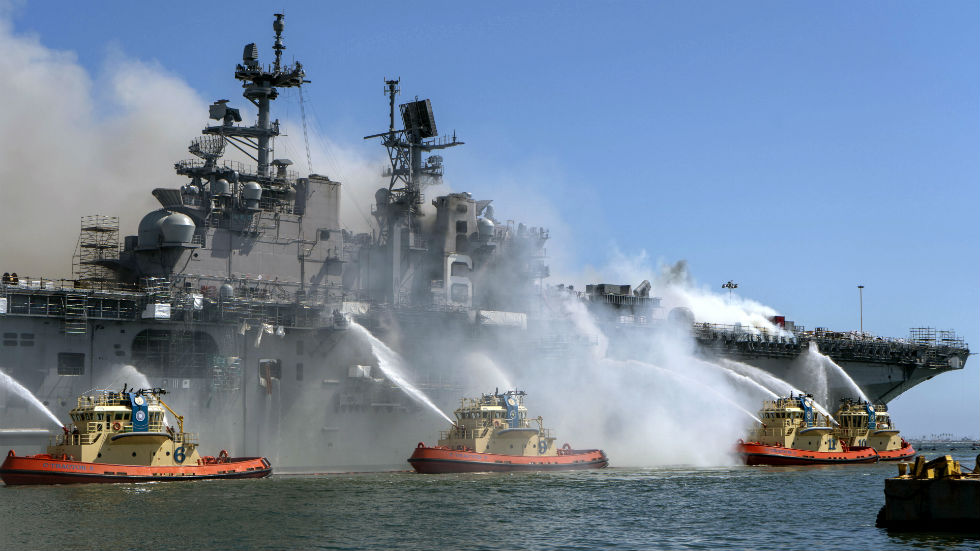 The Navy is holding a preliminary hearing on Monday for the sailor accused of starting the fire that destroyed the USS Bonhomme Richard last summer.

The charges: Seaman Apprentice Ryan Sawyer Mays is charged with willful hazarding of a vessel and aggravated arson, according to a charge sheet released by the U.S. 3rd Fleet.

The 3rd Fleet first announced the charges against Mays in July, a year after the blaze that injured 63 people, including 40 sailors and 23 civilians.

The blaze: The fire rendered the vessel unsalvageable, and the Navy decommissioned it in November 2020.

A 400-page report released by the Navy in October concluded that the loss of the ship was due to an inability to extinguish the fire, blaming both sailors and their commanding officers.

The response effort was carried out by “inadequately trained and drilled personnel from a disparate set of uncoordinated organizations that had not fully exercised together and were unfamiliar with basic issues to include the roles and responsibilities of the various responding entities,” the report stated.

A denial: A federal search warrant that was unsealed in August said that Mays was assigned to the ship as a seaman after dropping out of training to become a Navy SEAL in October 2019.

Mays “repeatedly denied” starting the fire when interviewed by investigators, the warrant revealed.

After he was told that he was identified as the person who entered the area where the fire started before the blaze, Mays “stated that he was being setup,” it added.

From the weekend: National Guard deployed after tornado disaster 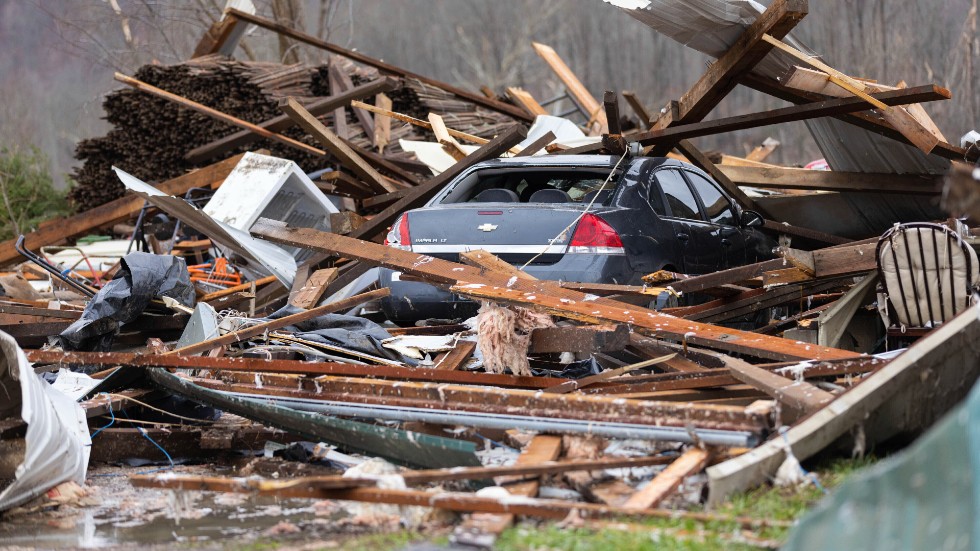 Hundreds of National Guard troops have been activated in Kentucky in response to the deadly tornadoes that ripped across the commonwealth and other states this weekend.

Kentucky Gov. Andy Beshear (D) declared a state of emergency before midnight on Friday and activated 181 members of the state’s National Guard. State police and emergency personnel are working around the clock to respond to the disaster.

As of Monday, that number has grown to 300 Guard personnel, including 81 in law enforcement, 80 in recovery support and 44 in debris clearance, Pentagon press secretary John Kirby told reporters.

Other help: Additionally, the US Army Corps of Engineers is responding to two FEMA missions – one to help set up temporary emergency power and one to help with debris removal.

An upcoming visit: President Biden announced that he will travel to Kentucky on Wednesday, with visits to Fort Campbell for a storm briefing and to Mayfield and Dawson Springs to survey storm damage, according to the White House.

Climbing figures: Tornadoes ravaged Kentucky and five other states over the weekend, killing at least 80 people with dozens more still missing. Officials predict the death toll will climb, along with estimates of property damage and business losses.

{mosads}That’s it for today. Check out The Hill’s defense and national security pages for the latest coverage. See you Tuesday.