U.S. intelligence agencies have assessed that Russian President Vladimir Putin still hasn’t made up his mind on whether to invade Ukraine but is giving “serious consideration” to doing so.

We’ll share what the U.S. knows and Russia’s new demands, plus an update on the Iran nuclear talks and details of the newly Senate approved officer set to become the Pentagon’s No. 2 official.

White House: Putin hasn’t made up his mind 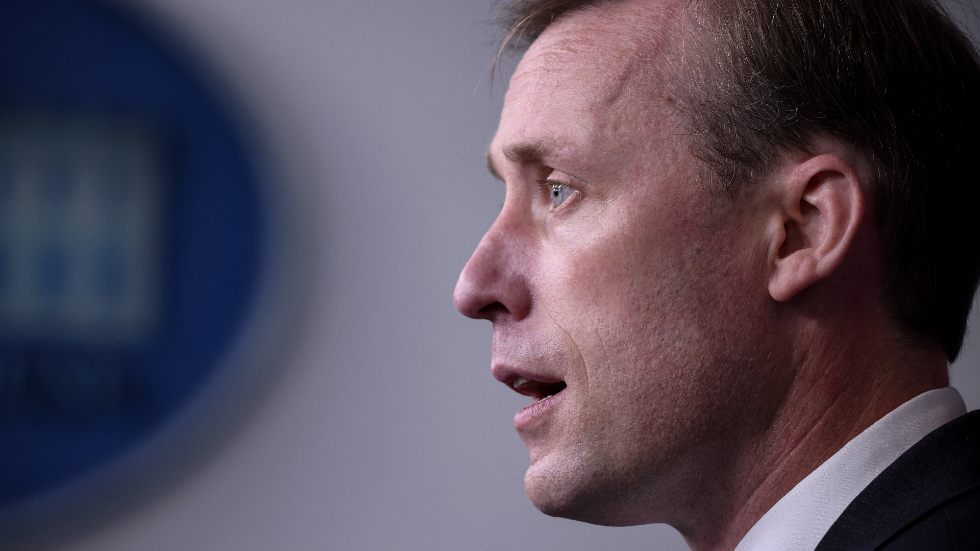 “The current assessment of the U.S. government is that he has not yet made a decision,” Sullivan told an audience at the Council on Foreign Relations. “I have high confidence in our capacity to see what has been a significant Russian military buildup in the vicinity of Ukraine and in Ukraine itself, in Crimea and other places.”

The assessment is consistent from last week, when President Biden spoke with Putin and warned him Russia would face economic consequences if it launched a military invasion of its neighbor.

‘Serious consideration’: “I also think that the analysis that the intelligence community has laid out to indicate that the Russian government is giving serious consideration and operational planning to such an exercise is well validated,” Sullivan continued. “It’s something that we’ve shared with allies and partners, and it has motivated them to join us in a very strong chorus of clear messaging around the massive consequences … that would befall Russia should it choose to further invade Ukraine.”

Little change despite warning: Biden and Putin held a two-hour phone call last week during which the American president communicated there would be harsh economic consequences if Russia were to invade Ukraine. The conversations between Washington and Moscow on Ukraine have continued at lower levels over the past week.

The U.S. warnings have not seemed to change Russia’s military buildup on the border with Ukraine, however.

Biden’s pledge: Biden has also pledged to send additional security assistance to Ukraine and beef up U.S. military presence in NATO’s eastern flank, though he has made clear that sending American troops into Ukraine is off the table.

Sullivan said the U.S. is prepared to engage with Russia regarding its concerns with NATO but said officials would coordinate closely with allies.

Earlier on Friday, ​​Russia released draft security agreements demanding that the U.S. and NATO deny Ukraine membership into the alliance and asked for a rollback in military deployments.

The Russian Foreign Ministry released two documents that were given to the U.S. during a meeting in Moscow on Wednesday.

In a press release, the ministry said U.S. officials were “given detailed explanations” of the treaties, adding that it hopes Washington will “enter serious talks with Russia in the near future.”

The White House’s response: A White House official told The Hill, “We are prepared to discuss matters of security and strategic concern with Russia”

“We are having discussions with European allies and partners, and will be in touch with the Russian government on next steps soon,” the official said. 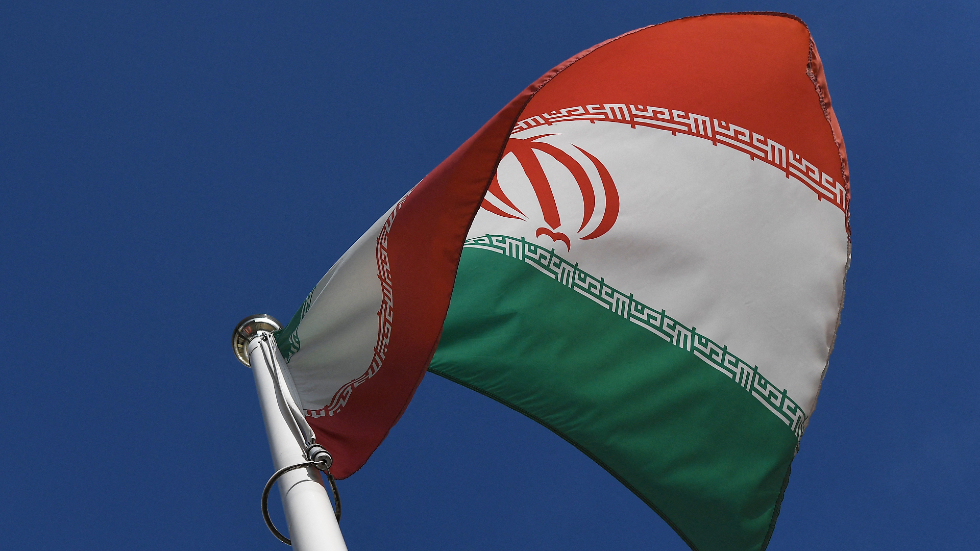 National security adviser Jake Sullivan said Friday that talks for Iran to rejoin the 2015 nuclear deal are “not going well,” offering a blunt assessment as European negotiators warn time is running out on negotiations.

“It’s not going well in the sense that we do not yet have a pathway back into the [Joint Comprehensive Plan of Action],” Sullivan said at an event hosted by the Council on Foreign Relations.

The problem: Sullivan said the past few days have brought “some progress” at the negotiating table, but Iran has “raced” its nuclear program since the U.S. pulled out of the deal in 2018 under then-President Trump.

The deal called for Iran to dismantle much of its nuclear program and open facilities to inspections in exchange for sanctions relief. But Tehran largely stopped complying with the terms of the deal in 2019 after the U.S. left.

“Getting that program back into a box through a return to mutual compliance with the JCPOA has proven more difficult through the course of this year than we would have liked to see,” Sullivan said. “And we are paying the wages of the disastrous decision to leave the deal back in 2018.”

Earlier: Talks for Tehran to rejoin the Obama-era nuclear pact restarted in late November after talks were halted in June following the election of Iranian President Ebrahim Raisi, a hard-line critic of the West. The U.S. is not directly participating in the negotiations since it is not a party to the deal.

Some ‘technical progress’: Negotiators from France, Germany and the United Kingdom — the “E3” countries that are part of the deal — told The Hill in an email that “technical progress” had been made within the past 24 hours.

​​Iran’s top negotiator Ali Bagheri Kani announced on Twitter Thursday that “good progress” had been made and that talks would continue after a “break of a few days.”

DOD stands firm: Austin required vaccinations for the military in late August but allowed each of the military services to implement the mandate.

In a memo late last month, Austin said all guardsmen who do not get vaccinated could face loss of pay, among other consequences. 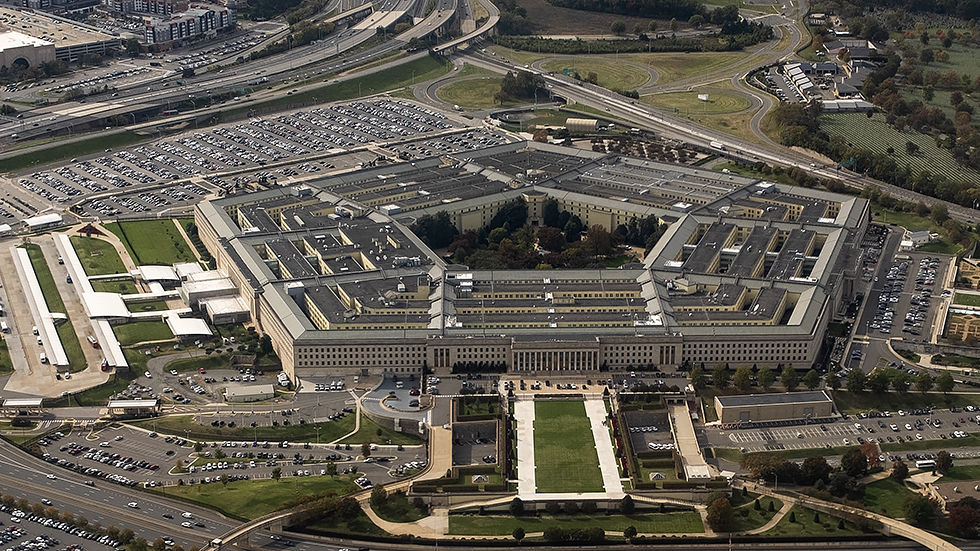 A month after the Joint Chiefs of Staff’s No. 2 officer retired, the Senate approved his replacement.

In a voice vote Thursday night, the Senate confirmed Navy Adm. Christopher Grady to be the vice chairman of the Joint Chiefs of Staff.

A gap: Grady was nominated on Nov. 2 to replace the previous vice chairman, Gen. John Hyten, upon his retirement. But that date was only weeks away from Hyten’s Nov. 20 departure, all but guaranteeing a gap in the role.

Previous role: Grady was previously the head of U.S. Fleet Forces Command since May 2018. In that role, he ensured that the Navy’s fleet was manned, trained and equipped before being deployed.

Trying times: He will now take over as the Defense Department’s second highest-ranking officer as the United States must contend with an increasingly aggressive Russia and China, an unstable Middle East following the U.S. military withdrawal from Afghanistan in August, and fears over Iran’s nuclear ambitions.

Earlier this month at his Senate Armed Services Committee confirmation hearing, Grady said Russia’s military buildup near its border with Ukraine was “a very dangerous and destabilizing situation.”

Why Hurricane Ian poses a unique threat to Tampa Bay